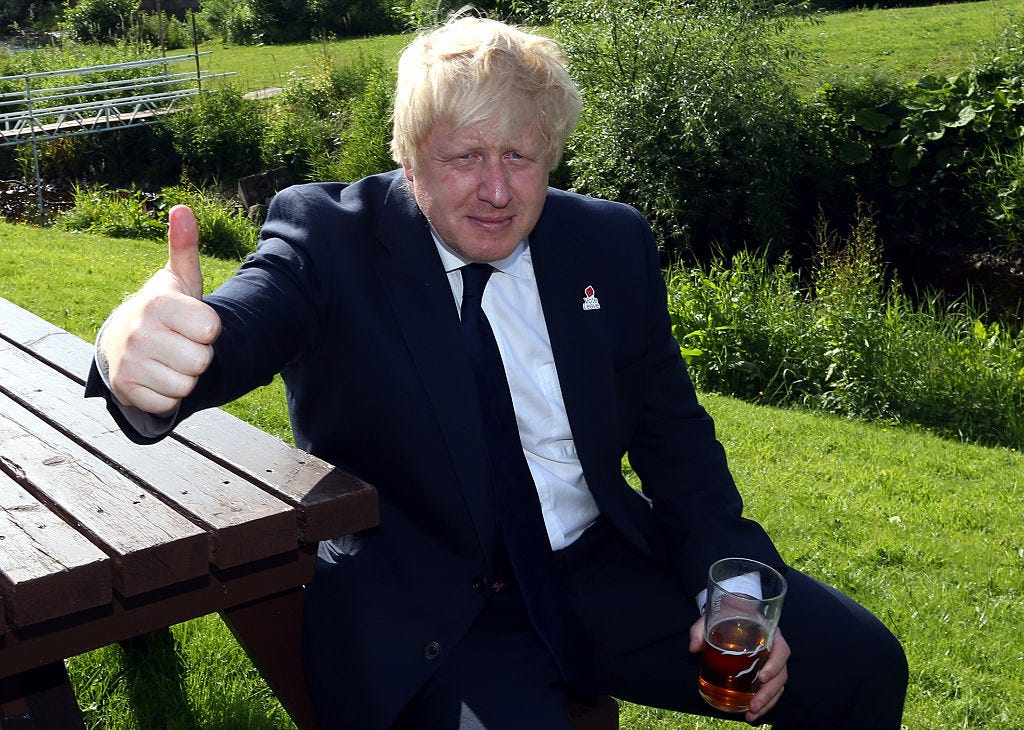 CNN Money — Anheuser-Busch InBev has sweetened its offer for rival SABMiller, increasing its promised cash payment by £1 per share after a sharp decline in the pound stoked investor unrest over the deal.

If the takeover is completed, SABMiller (SBMRF) investors now stand to receive a cash payment of £45 ($58.83) per share.

AB InBev (BUD), the self-proclaimed King of Beers, has been under pressure to keep the massive deal on track after the value of the pound plummeted following the U.K.’s vote to leave the European Union.

The currency’s decline was bad news for SABMiller investors, who will be paid in devalued U.K. pounds for their shares.

Oh thanks a lot England. Way to Brexit from reality. Way to Brexit from shit just working the way it’s supposed to work. Way to mess up the most American (Belgian) company on the planet trying to make big moves. Screwing up your own country and your own continent is one thing. That’s fine. Nobody cares. But you start messing with perennial American (Belgian) companies and we’re gonna have problems.

This story hits home with me for a couple reasons. One, I’m a St. Louis guy. Anheuser-Busch IS St. Louis. Half your buddies’ dads growing up worked for A-B. The Cards play at Busch Stadium. At the end of commercials when they say “Anheuser-Busch, St. Louis Missouri” we get all excited and high-five each other. It’s good stuff. So when A-B decided to buy Miller we were all fired up. Fuck Miller. Miller stinks and buying them is the ultimate dickswinging move. Now we have to buy them for more? Fuck off.