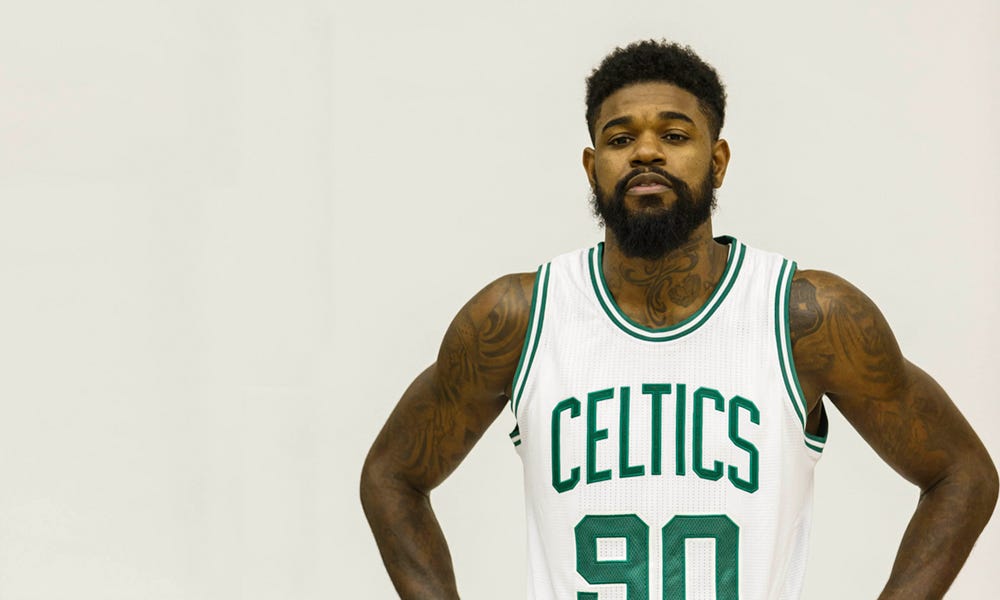 Last summer when everyone was expecting fireworks and instead got a team friendly deal for Amir Johnson, there was a sense of disappointment. After stepping off the ledge when you looked at this deal, the Celts were getting a serviceable big man for a good price and no long term commitment. Flexibility was key. As it turned out, I’d say Amir was about as advertised. He played pretty much to his career averages, never complained, and only hit nothing but backboard on a few threes.  What we saw was a guy who indeed can run the floor, has somewhat of a post game and believe it or not, somewhat protects the rim.

That’s why this move, if it happens, makes sense. The Celtics have a deadline of July 3rd to do this, giving them two full days of FA to figure shit out. Even if they do resign him, that doesn’t mean you can close the door on additional max free agents, as there’s little worry Ainge will be able to move him. A price of $12M for what Amir does is a BARGAIN in today’s free agent market where Joakim Noah is about to get $18M. At worst if he’s on the roster next year, he still comes off the books in 2017, so while it might not have given any of us a raging Scalabrine last year when this deal happened, it’s becoming clear how much of a low risk high reward this move is turning out to be.

Only a few more hours to go until the fun begins, as always I got you covered, so drink a few too many beers tonight for America