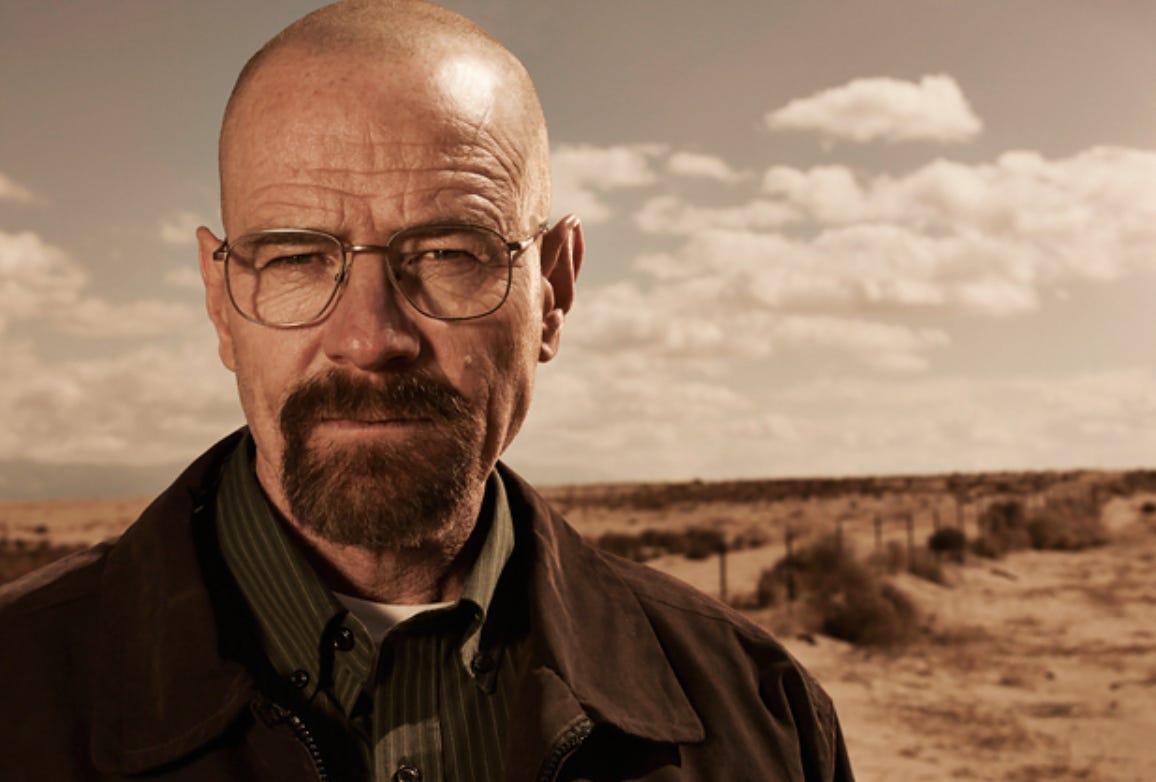 Yahoo- The general idea behind Better Call Saul is that it takes place before Breaking Bad and couldn’t feature many of the characters from the show that we grew to love. Jesse Pinkman in his early form could make an appearance, but not with a huge impact, and it’s very possible we could end up seeing many of the supporting characters pop their head in. But the idea of Walter White and family making an appearance is a stretch. But that’s not stopping many from dreaming and isn’t stopping Bryan Cranston was staying positive. If the phone rang and there was a way to do it, he’d play Walter White again in a heartbeat: “I owe Vince Gilligan so much. He was my champion to get this role. I was the guy coming off Malcolm in the Middle…“‘If they were to call me and say, ‘We have this idea, we’d like … ,’ I would say, ‘Yes, you don’t have to finish the pitch. I’m there, what do you want me to do?’” Now don’t expect “stunt casting” or some cheap appearance. Gilligan would likely have a plan in place for any Walter White appearances, but he’d be far from “the one who knocks” that people fell in love with by the end of the series.

Exciting news for me and the other 9 people who watch Better Call Saul! 9 might even be a little too high. There’s a chance the only people watching Better Call Saul are me and Rear Admiral and that’s just fine. It’s the best show on TV that no one is watching. Yes, it’s a TV show largely about a lawyer taking cases and doing case work. Yes, there’s a storyline involving a character who is allergic to electricity. Yes, it’s super slow. Yes, we’re two seasons into a show called Better Call Saul and the main character hasn’t even transformed into Saul Goodman yet. I don’t care. It’s just good, well-written TV. In a world where we want everything now now now now now, it’s a good chance of pace. I’m in no hurry with this show and it seems like Vince Gilligan feels the same way. As far as this Bryan Cranston news, that’s super awesome. We’ve already seen a few Breaking Bad characters pop up in the BCS universe but Walter White would obviously be the biggest. Cranston saying he’s willing to do it is the first step.

I will say, I don’t know how (or if I even want) meth-peddling Walter White to appear on the show. You know what I think I want? I want pre-Heisenberg Walter White to appear on the show in passing. Barely even show him. Show him as a chemistry teacher just getting gas next to Jimmy McGill and never acknowledge him. That feels like something Vince Gilligan would do. Have a HUGE build up about Walter White’s return and then just show him standing in line at a fast food joint next to Mike Ehrmantraut or some shit. I’d be down with that. Acknowledge that Walter White is wandering around the BCS universe but do nothing more.