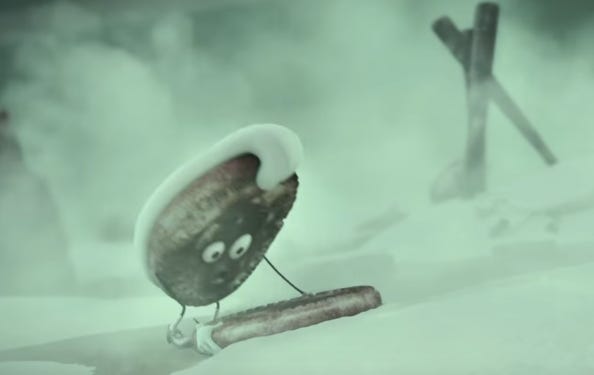 Guardian – A cinema in California has apologised for accidentally screening a trailer for the “adult” animated comedy Sausage Party before the new family Pixar film Finding Dory.

After the mishap at the Brenden Concord, the company’s vice-president of operations, Walter Eichinger, said: “Playing that trailer was a one-time, honest mistake by a theatre manager moving screens around in an effort to accommodate several large, last-minute groups wanting to see Dory. The wrong movie was started by mistake.” 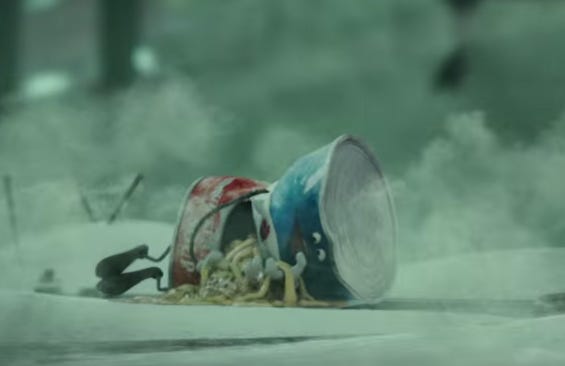 You know what’s more traumatizing than some Cups of Noodles spilling out and some baby carrots getting eaten? A fucking child’s entire family being slaughtered, the child then being kidnapped, and his dad hanging out with stoner sea turtles trying to get him back. That’s fucking traumatizing. Sausage Party is a walk in the park compared to Finding Nemo. And while I haven’t seen Finding Dory yet, apparently 90% of that movie is sad too. Just a fish with alzheimer’s getting lost as fuck in the middle of the huge ocean while sharks and other predators try to kill the search party. That’s what the movie theater should be apologizing for. Or take any Disney movie, really. Bambi’s mom- dead. Mufasa- killed by his own brother. Sleeping Beauty? Rape culture like you read about. Sausage Party has nothing on those movies, so I’m sure the kids will be just fine.