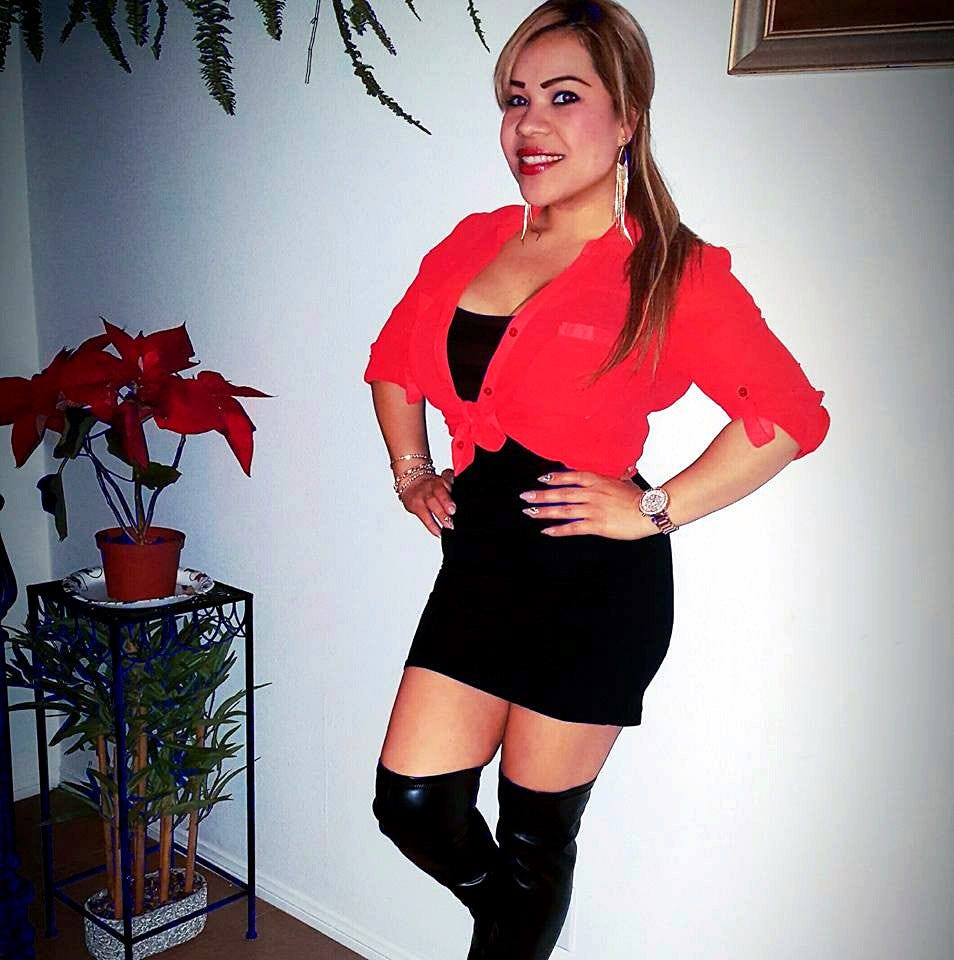 NY Post — A California woman on an all-night drinking bender slammed her car into a transient — then drove for nearly a mile with his battered corpse stuck in her windshield, according to reports.

Esteysi Sanchez, 29, also known as Stacy Sanchez, had been out boozing at several bars in Oceanside, Calif., until the early morning hours Monday when she got into her Pontiac sedan and started driving home, the Washington Post said.

When Sanchez reached Mission Avenue, she accelerated and her car barreled into the victim, a neighborhood hobo who was either walking to or from a local soup kitchen, KGTV reported.

Warning: This gets graphic.

Here’s your quick reminder that Uber is your friend. No matter how “I’m fine to drive” you are, just commit 100% to every time you booze, you Uber home. Even if it’s $30 or $40 each way, an expensive night of Ubers is way better than this:

The impact tore off one of the man’s legs, which catapulted through a back window, landing on the trunk of the vehicle, the Washington Post reported.

The rest of the man’s carcass flipped onto the windshield, shattering the glass and leaving him “impaled into the vehicle” with the top his head lying on the passenger seat, The Washington Post said.

Now, this chick wasn’t even close. Like sometimes you’re borderline, you’re straddling that line between .08 and .07 and even though it’s still dangerous and illegal, you definitely won’t be flooring it into hobos and taking out neighbors’ landscape with corpses sticking out your windshield. But regardless, just make the commitment. There’s no reason a fun night out and a few too many should result in hobos’ legs landing in your trunk and your life ruined forever. Stacy here was absolutely cocked at 6am on a Monday, so chances are her life was pretty ruined to begin with. But the point still stands.

Take a damn Uber or sleep in your backseat. Don’t drive.

PS – I know what you’re all thinking — no word yet on if she’s an illegal. If she is, expect an emergency press conference from Trump stat.