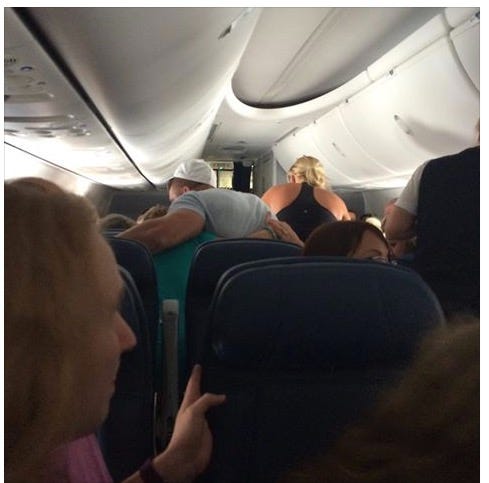 Still for the LIFE of me cannot understand why Tim Tebow is not on an NFL roster. Ok, so he can’t throw. His mechanics are awful. His accuracy rivals that of a Pop Warner C Team starting quarterback. But you know what else he can’t do? Lose games. Dude just wins everything he ever does. And I feel like the God angle is drastically overlooked with him, either the fact that he’s God’s best friend, or very well may be God himself after this little airplane episode where he let his true powers slip out.

I mean you’re telling me there’s a guy who physically cannot throw… who spent an entire season winning games he shouldn’t have won, in miraculous fashion, taking a team to the playoffs and winning that playoff game on a deep ball…nothing about that has jumped out to anyone? Needed him to walk on an airplane and place his palm on the chest of a dying elderly man to revive him to help make you realize.

You sign Tebow, you sign the Lord and Savior, it’s that simple. Maybe stop signing domestic abusers and rapists, start signing Holy Man Tim…what you lose on talent, you make up for in Karma points. Honestly I feel like I’m the only one who knows sports around here anymore. 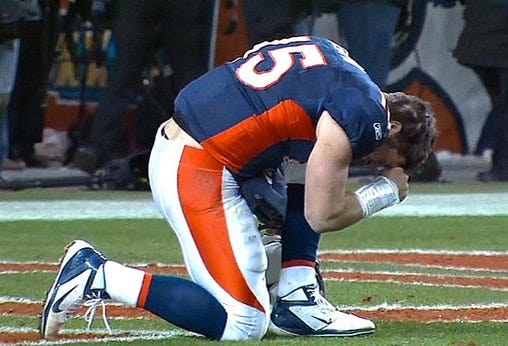 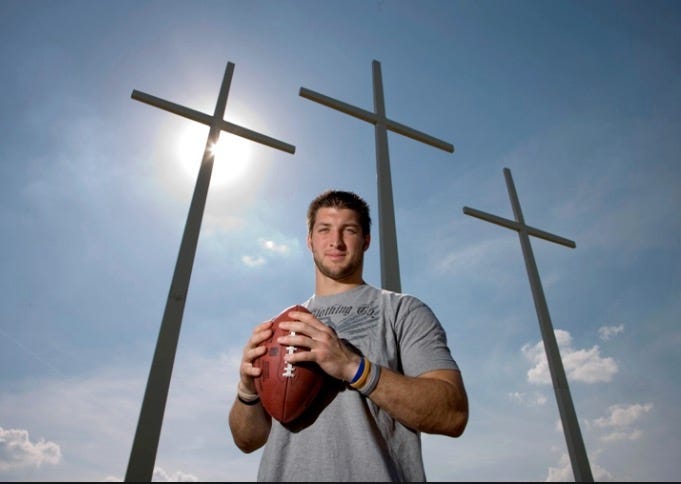 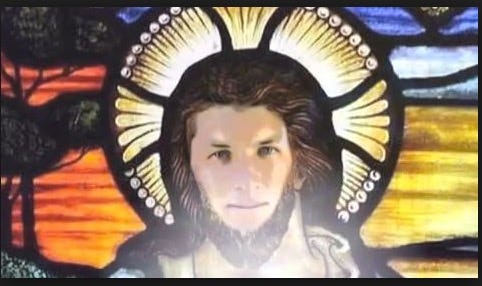 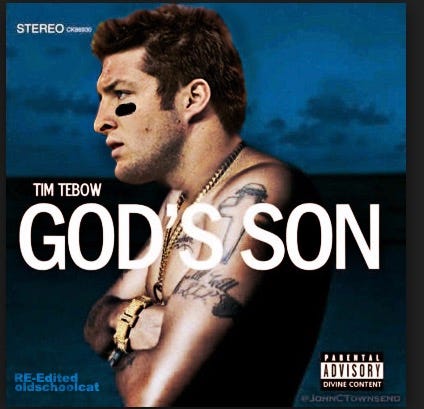 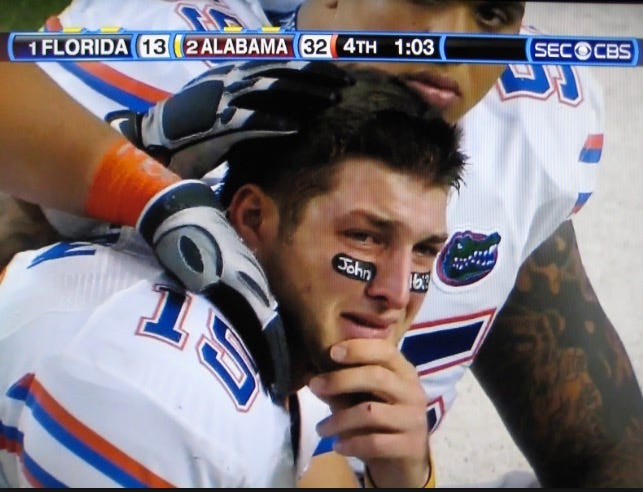 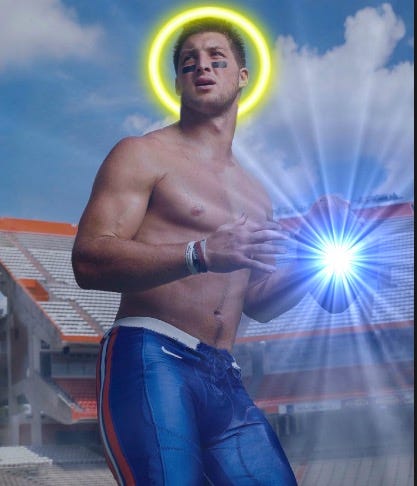 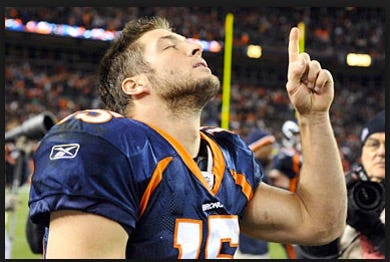 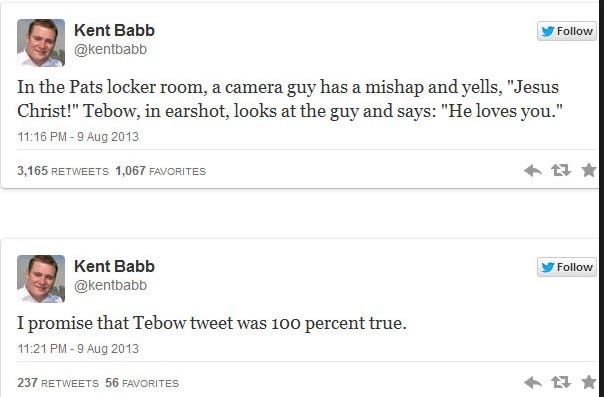