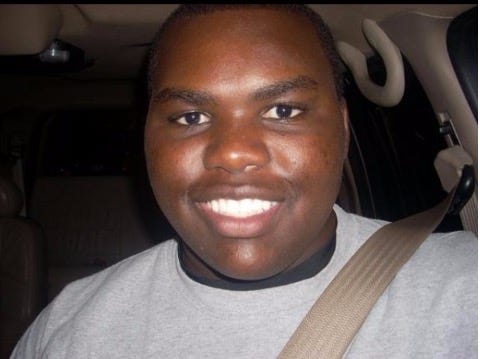 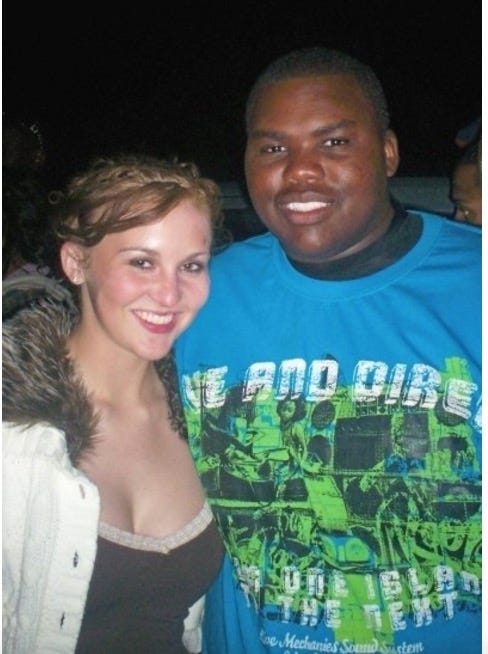 The 25-year-old Texas native, who currently lives in Denver, Colorado, grew up overweight and loving food. At 17 years old, he weight 355 pounds.

“All my life I knew I was big, and I always wanted to lose weight,” he said to Business Insider.

But he struggled to find a diet that worked for him.

I love that opener for an article that you know is going to be about a kid who ate nothing but Chick-Fil-A for a year straight. “He struggled to find a diet that worked for him.” South Beach, Paleo, Atkins, Weight Watchers, Jenny Craig…none of it was taking. Turns out all your newfangled, new-age diet schemes are bullshit – all you need to shovel this deliciousness down your face all day, every day.

“I tried all the diets,” he said. “Jenny Craig, Atkins, no carbs … juice diets, the lose 10 pounds in 5 days, all the different things, and none of it worked for me.”

But then, when he was 18 years old and headed off to college at Texas A&M University, he had the opportunity make his own choices and figure out how to eat healthily.

He decided to take matters into his own hands by starting to exercise, but what was he going to eat?

Ward had been eating Chick-fil-A since he was a child, and knew it had healthy portions – so that was a good place to start.

“When I got to college, I said, ‘okay. I love Chick-fil-A, I already like Chick-fil-A, let’s see if they have healthy options,” he said.

I guess he’s trying to say he went with their “healthier options” though, so here’s the breakdown of what he ate:

He ate Chick-fil-A for several meals per week.

That – coupled with a strength and cardio plan – helped him lose 140 pounds in 11 and a half months.

All that Chick-Fil-A and he turned out looking like this and locking down a pretty nice sales job for himself in Houston: 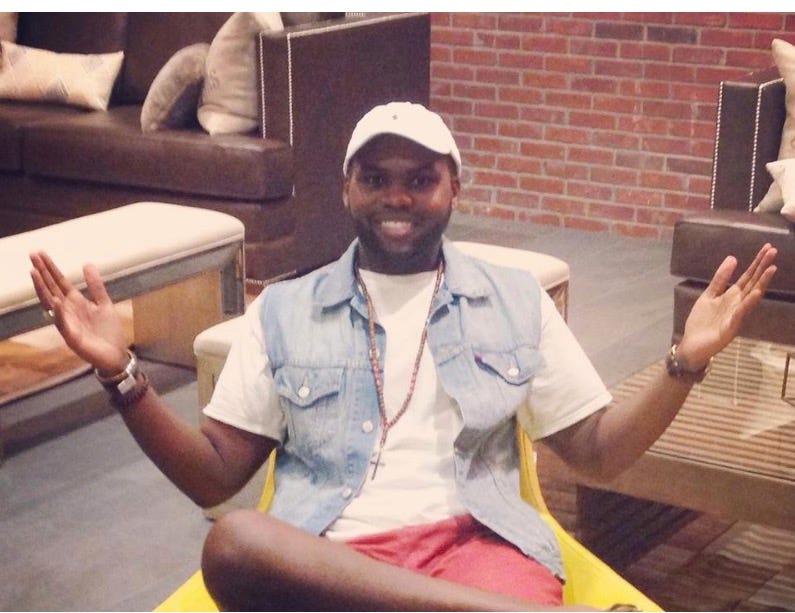 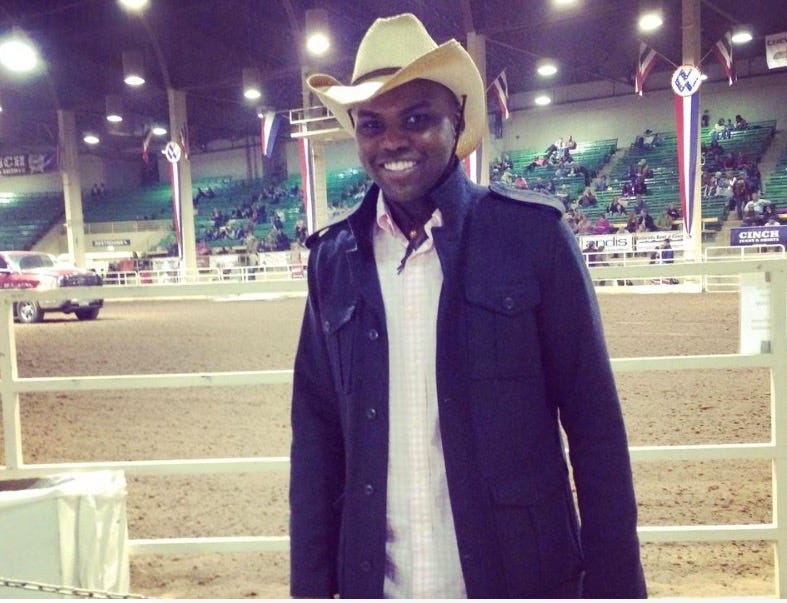 Impressive. Only thing I’d say, is when Chick-Fil-A hands you the talking points they want you to read for your interviews, try to sound a little more natural, maybe flip some of the words around.

“I wouldn’t say all of it is Chick-fil-A, because I have to make my own decisions,” he said, but noted that Chick-Fil-A had “tasty, healthy options that worked for me and…my palate.”

“I’m just a loyal fan.” he said. “I think Chick-fil-A is a great brand. It’s literally help me change my life because I was on my way to a heart attack or just having a stroke or diabetes in every way. So, I was able to find food that tasted good where I could have a variety of options.”

We get it dude, they’re hooking you up with some free Spicy Chicken Deluxes for dropping all these quotes on people. Literally nobody can blame you for that. Just saying you might want to disguise it a little.