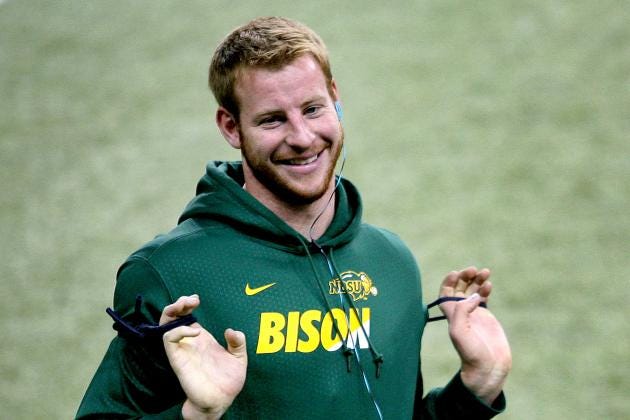 PFT – The Eagles have said they’re going to be patient with rookie quarterback Carson Wentz. They may be so patient that Wentz doesn’t even put on his uniform for a game this season. With Sam Bradford slated to open the season as the starter and Chase Daniel penciled in at No. 2, Jimmy Kempski of PhillyVoice reports that there’s a very good chance Wentz won’t be active on game days. Many teams only suit up two quarterbacks on game days now that the NFL has eliminated the “emergency quarterback” rule. So if Bradford and Daniel are both healthy, that could leave Wentz in street clothes.

Wait…what? The Birds trade all the way up to the #2 spot and there’s a possibility of not seeing him on the field? Not to develop his game or even show the fans a glimpse of talent during garbage time? Nothing? Look, I’m not saying he should take every snap from day 1 or even hold the clipboard all season as the backup. I’m fine with them easing Wentz into his NFL career. But come on, man. If he’s good enough to trade up to the top for then at least ensure he’s not wearing street clothes on gameday. Fuck, for the fan’s sake at least. And all I have to say is, touche. Touche yet again to Howie Roseman and Doug Pederson for ensuring their positions will remain in tact for at least 3 years. It’s genius, really. If the Eagles do win with Bradford then, well, good. Winning is always fun and fixes everything. But if this team shits the bed then there’s always the cop out of our future franchise QB hasn’t sniffed the grass yet. Then there’s another 2+ years of leniency for him to “develop”. Not on my watch. 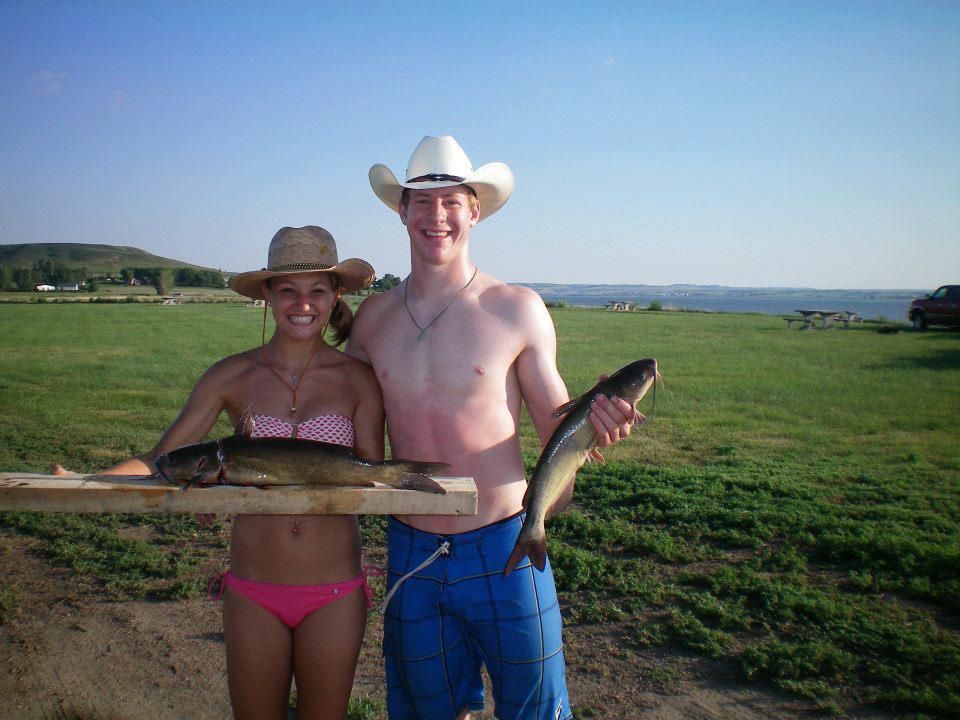