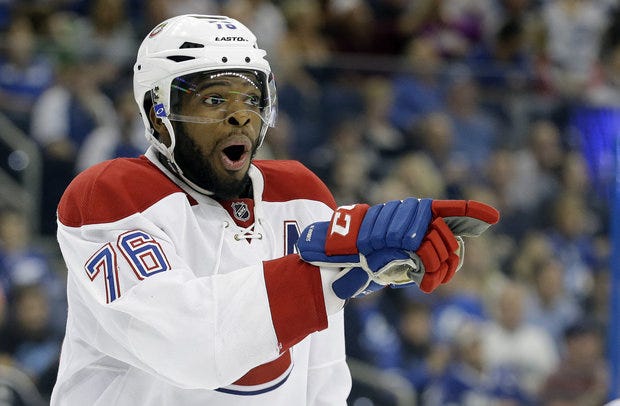 You heard it here first, idiots. PK Subban ain’t going anywhere tonight. And unless the Habs find a trading partner in the next week before his no-movement clause kicks in on July 1, PK Subban probably isn’t going anywhere until 2022. So why in the fuck does everyone keep yammering on about about the Subban trade rumors? Well because there’s actually some legitimate smoke there and Bergevinis definitely out there kicking tires trying to make a deal happen. Let’s check in on how that is going so far…

The reason why PK Subban won’t be traded tonight isn’t necessarily because the Candiens don’t want to trade him. It’s just that they can’t trade him. There aren’t many teams out there who can handle Subban’s $9 million cap hit. Out of those teams who can take on that contract, there aren’t many teams who have anybody worthwhile in return for the Canadiens to make that trade. The one deal that has been floating around that could maybe possibly sort of make sense for everybody involved would be Subban to the Oilers in return for Leon Draisaitl and Edmonton’s 4th overall pick. There’s nothing the Montreal Canadiens would love more than to bring French-Canadian boy Pierre-Luc Dubois into the organization to start the team’s offensive rebuild. Give him a big center like Draisaitl to work with right off the bat and losing Subban doesn’t seem quite as much like getting your dick chopped off. However, you have to keep in mind that the Canadiens are as cocky and arrogant as it gets in this league. So while you may think that Montreal would be willing to swap picks with the Oilers for Draisaitl and that 4th overall to pick up Dubois, apparently that’s not the case. So are the Canadiens shopping PK Subban? Technically, yes. But it’s like trying to sell a can of beans to Gawker right now; they know they’re offering something that can’t be afforded.

If I’m PK Subban, however, I’m saying fuck the Candiens and bailing after everything they’ve put him through. He’s one of the best defensemen in the league. He’s done everything he can so far to improve his game on both ends of the ice. He’s the greatest human being off the ice. Yet the Habs are still siding with Therrien over PK? What a joke. The man deserves better than this. And I think we all know what needs to happen next. He needs to leave the Canadians, take a hiatus from hockey and play some ball for the Blue Jays. 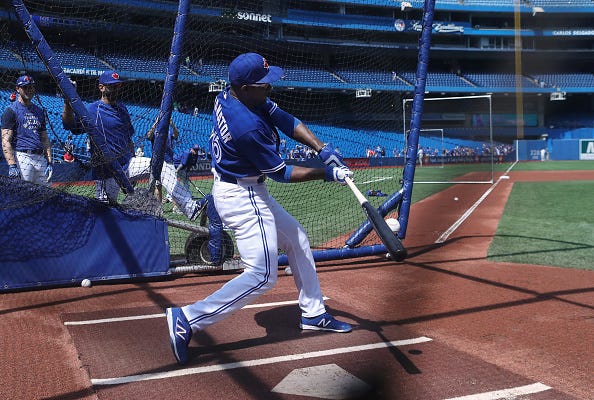 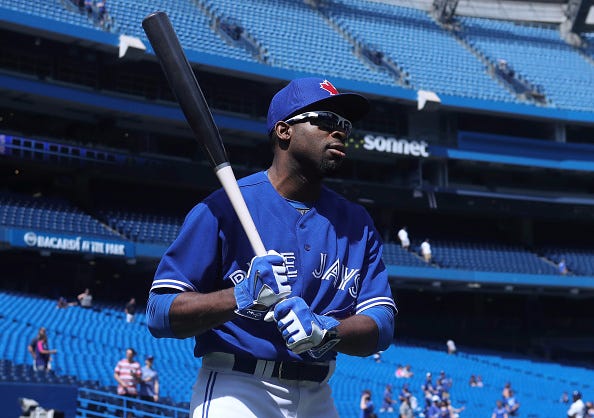 Everybody Wants To Get The D

The NHL is going to be completely drunk over the next week or so. Why? Well because every team is rushing to get better on the blueline. Outside of Stamkos, Lucic and Eriksson, there aren’t a ton of great options out there when it comes to forwards on the UFA market. Most of the big names that will be on the move are defensemen and leading the list right now is Kevin Shattenkirk. Now while Subban’s contract is difficult to move because of the value, Shattenkirk is going to have a small trade market because of term. If you’re a team who is going to give up a haul to take Shattenkirk out of St. Louis, well then you better be damn well sure that he’ll sign with you after his contract is up next season. Either that or next season ends with a Stanley Cup. Because if you’re giving up valuable assets for a very talented, yet prematurely balding, defenseman who ends up skipping town this time next year… well then you better hope that the next team buys you dinner before fucking you in the ass. Teams want Subban, teams want Shattenkirk, but it’s just too hard to make something work.

Which leaves us with Cam Fowler, Dmitry Kulikov, and now Bob McKenzie is saying to keep an eye out for Minnesota to move some 2nd tier defensemen. Obviously Edmonton is always looking for defensemen because they’ve done nothing but draft an OHL all star team over the past decade which has rendered them useless on the blueline. But Buffalo is probably going to be the most involved during the draft tonight. Mainly because it’s being held in Buffalo, secondly because they’re going to do everything they can to pretty themselves up to get Stamkos to sign there next week. So basically Cam Fowler is just going to be a really great set of fake tits for the Sabres. Dmitry Kuliov should come at a smaller price especially considering the Panthers just signed Keith Yandle and are about to give Ekblad an 8-year deal. And of course, you can never count the Islanders out of dealing Travis Hamonic at some point today to move up.Like I said, it’s very likely that the draft is going to be drunk tonight. Which is perfect for all these slutty NHL GM’s looking to make some rash decisions.