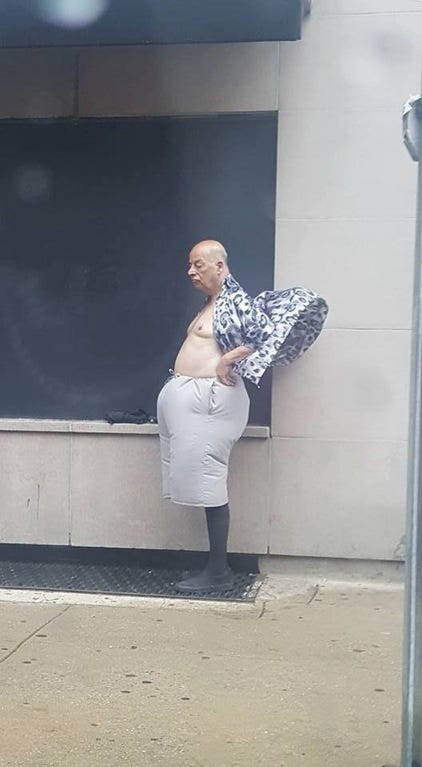 Only Marilyn Monroe looked better. So the reddit nerds are going apeshit over this dude. Why? I don’t know. And I thought I didn’t care, that is until I’ve come across this man’s sheer dedication to standing over a single vent on 13th and Locust and airing his entire existence out. Here he is a few weeks back. 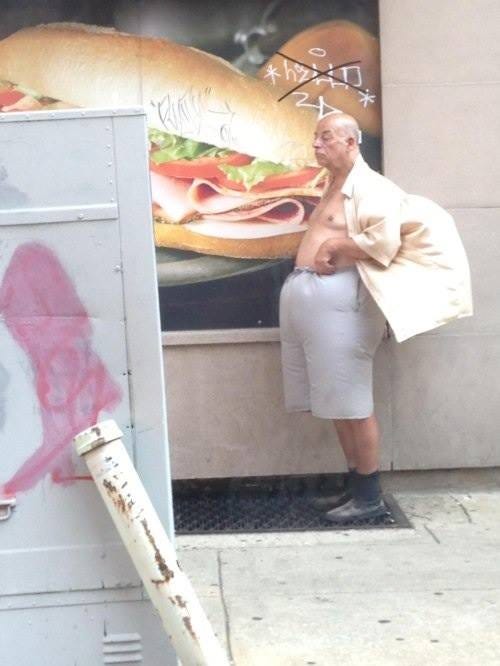 Here he stands at his spot ON GOOGLE FUCKING MAPS:

When you’re sniped airing your junk out while going TOFTB by the Google Maps mobile, you know it’s not just a one time thing. This guy’s been living his dream for years. DECADES. Look at this pic snapped a allegedly 20 years ago: 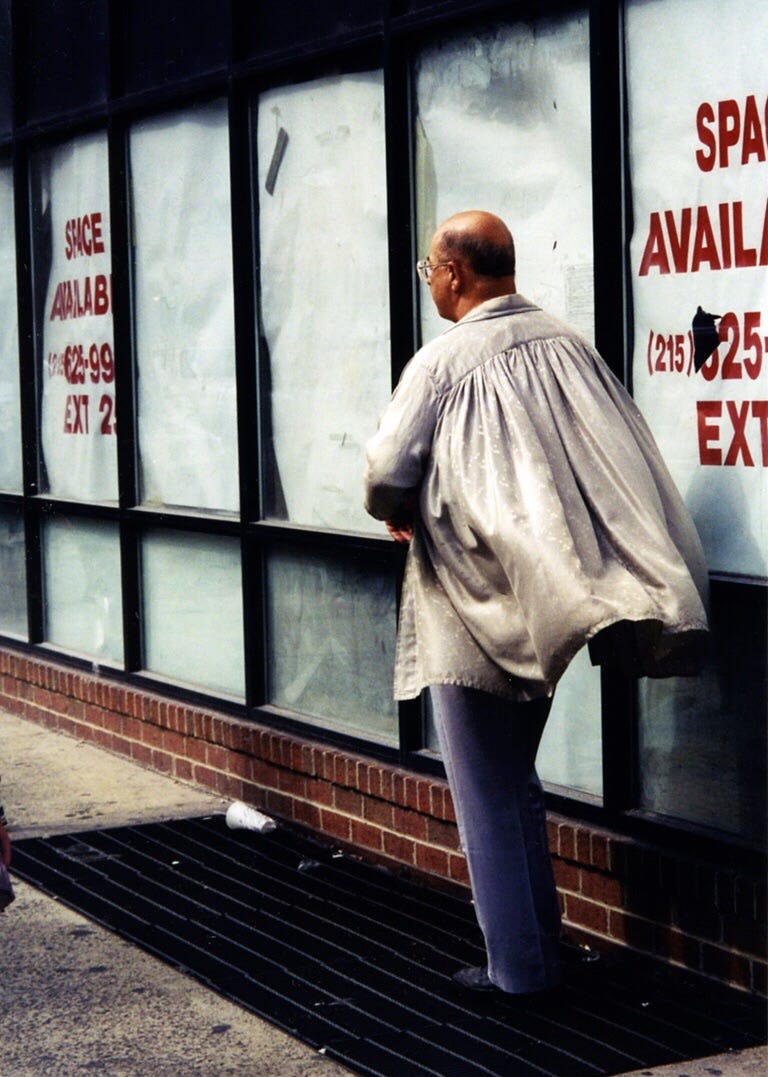 And that’s it. I NEED to know his endgame. Pretty sure it concludes around some mental disability and a GoFundMe pity account to where he’ll make more money in a day airing his nuts than I will in a decade, but to each there own. The only thing more incredible than this man going full Monroe on a stinky subway grate is the public’s fascination with him. THERE’S CURRENTLY A MOTHERFUCKING LIVE STREAM OF 13TH AND LOCUST:

Can’t hate the hustle. Dry on, old coot. Dry on.