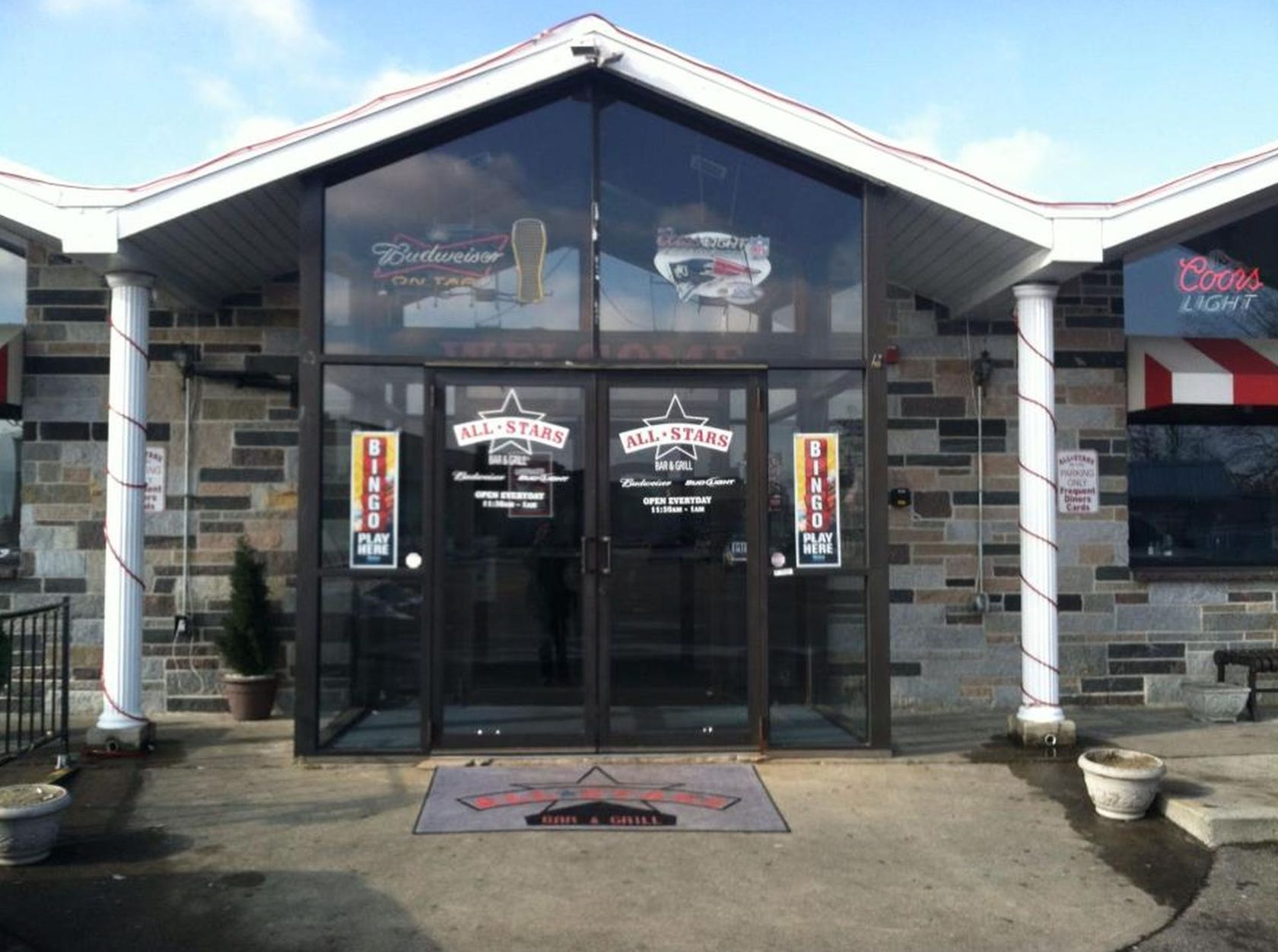 Eater- As long as there are receipts, there will be restaurant staffers using them to passive-aggressively insult patrons. The latest instance occurred at a Warwick, Rhode Island restaurant called All Stars Bar & Grill; according to WJAR, when customer Dillon Arnold was presented with his tab Tuesday night, he found his server had identified him as “Fatty”. Arnold posted a photo of the receipt to his personal Facebook page late Tuesday night, writing that the server refused to admit responsibility for the insult. (The post has since been shared nearly 1,000 times.) Restaurant owner Tony Ambrosio commented on the post with an apology explaining that the staffer in question was actually his son and that “he will never be bartending or serving there again.” “I apologize and would like to send you a 50$ gift card,” Ambrosio wrote. “If you can please call my cell phone when you can so I can personally apologize to you.”

You know what’s worse than this waiter refusing to admit that he called one of his customers fat? A fat person who gets upset when they get called fat. I don’t wanna know any fat person who can’t admit that they’re fat and be willing to be the butt of a joke once in awhile. That’s not the role of fat people. Own that shit and be the funny fat guy. You’re reading the blog of a fat person right now. I’m the fat guy in my friend group and get reminded of it all the time with jokes and it’s fine. It’s my civic duty as a fat guy. We all have our roles. There’s the Fat Guy, the Alcoholic, the Drug Problem Guy, The New Dad, The Gambler, etc etc. Being the Fat Guy is the best option in that group. You get to eat a lot cause it’s just expected, you’re usually the funniest and sometimes those jokes cause you to trip and fall into some sex. This could’ve been a great story but he instead decided to get offended. If this guy isn’t willing to shoulder the load of being a fat person and the jokes that go along with it then he needs it hit the gym.

PS- 150% that Dad hired his son back the next day by the way. This was a PR move. He threw up his hands, acted disgusted at his son’s behavior so fatty wouldn’t sue then put his son on dinner shift the next night.