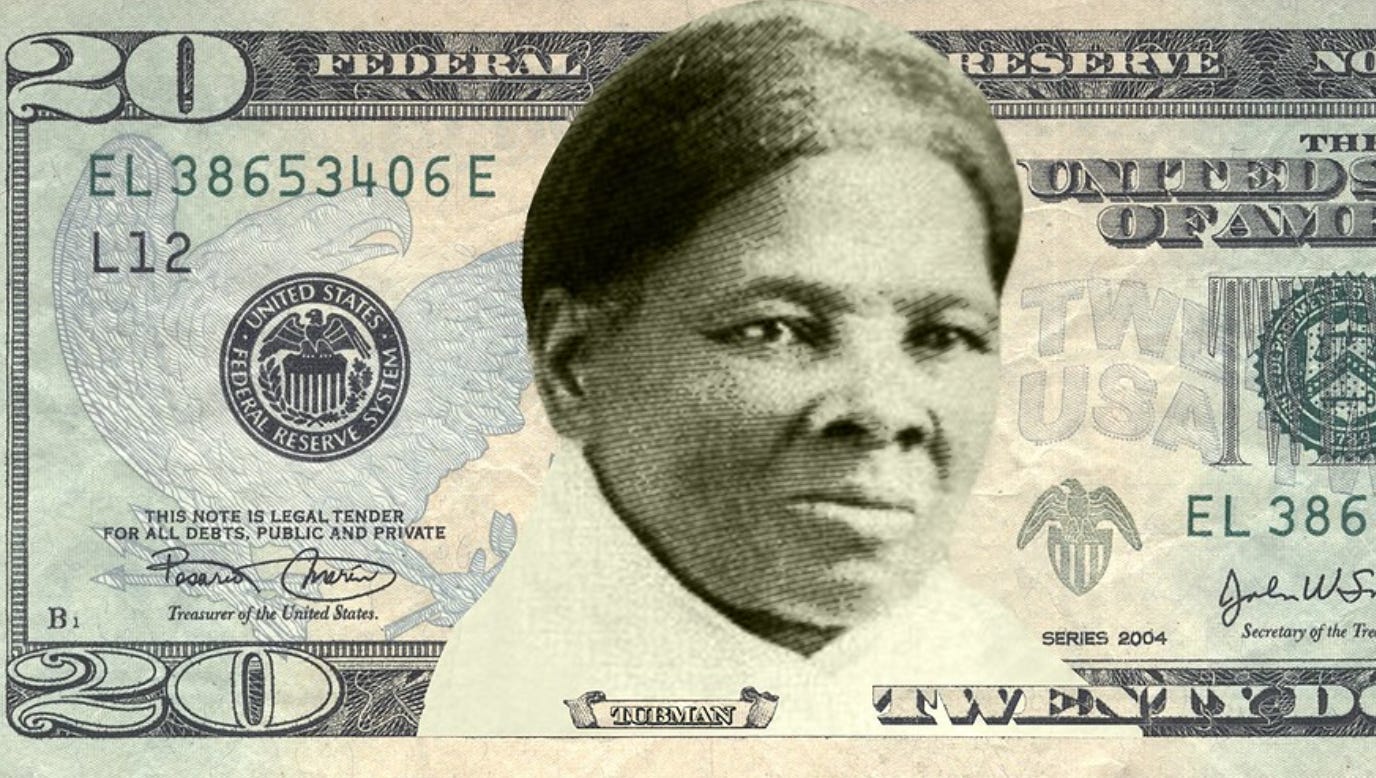 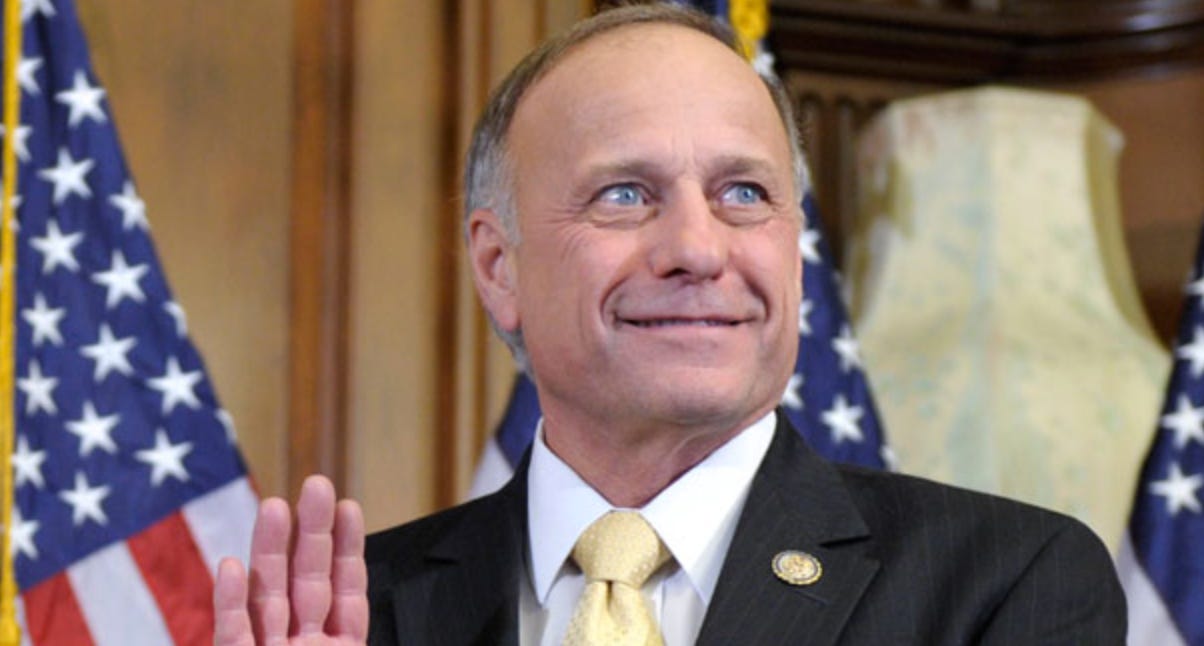 CNN- Washington (CNN)An Iowa congressman has proposed legislation that would block Harriet Tubman from replacing President Andrew Jackson on the $20 bill. Republican Rep. Steve King introduced an amendment to bar the Treasury Department from spending any funds to redesign paper money or coin currency. If the amendment is enacted, it would nullify the Treasury Department’s plans to replace the current image of Jackson on the $20 bill with a portrait of Tubman, one of the most prominent abolitionists for her work in the Underground Railroad during the Civil War. She would become the first black woman ever to appear on a U.S. banknote. King’s reason for introducing the amendment was not immediately clear, and his office did not immediately respond to a CNN request for comment.

NYDN- An Iowa congressman who said putting Harriet Tubman on the $20 bill is “racist,” has failed in his attempt to stop the first black person on the front of U.S. currency.

Stevey King! Good ol’ Steve King. This fucking guy. Just out there making waves for Iowa in the worst possible ways. Other than corn, Ashton Kutcher and Casey’s breakfast pizza, King is the other export Iowans get asked about the most when talking to non-Iowans. He’s a wild man. He’s always doing shit like this. The type of guy who questions Obama’s motives cause his middle name is Hussein. The type of guy who voted AGAINST sending financial aid for Hurricane Katrina. The type of guy who called global warming more of a religion than science. Basically bringing forth super radical legislation in order to get the eyeballs on himself. Steve King is the racist uncle at the proverbial Iowa dinner table. He’s an uber narcissist with crazy views simply for the sport of having crazy views. He’s Trump without a platform because he’s in fucking Iowa. Classic Steve King logic to present a bill saying that putting Harriet Tubman on the $20 bill is racist. He would be somewhat entertaining if he wasn’t, ya know, a United States congressman. Do you I guess, you crazy old bastard.