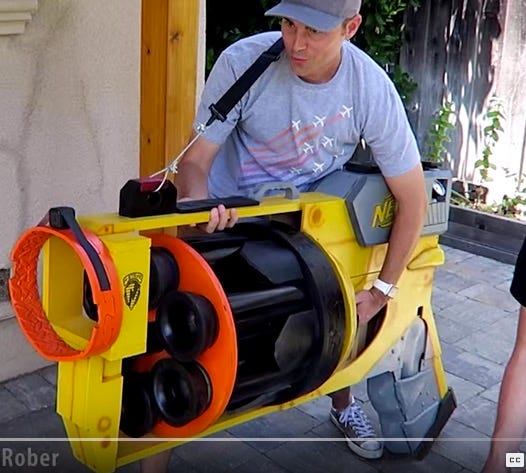 Sploid – The world’s biggest Nerf gun works with a 3000 psi paintball tank that shoots air into a firing chamber when the trigger is pushed forward. When you’re ready to shoot, pull the giant trigger back and the firing chamber kicks air into the main cylinder, shooting the dart out. It’s beautiful. 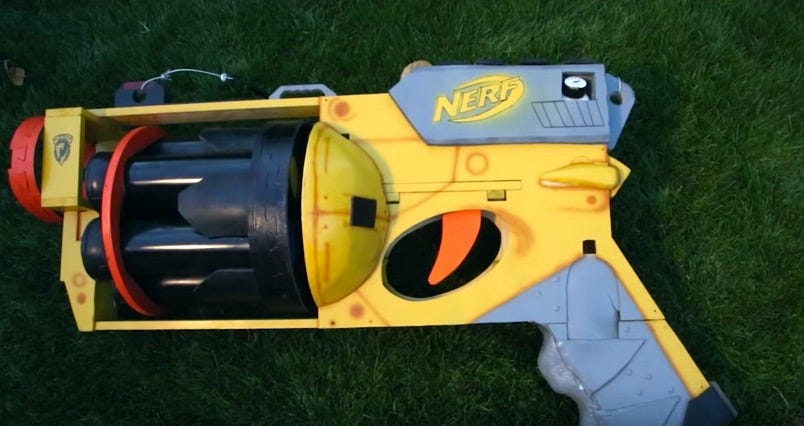 We’re talking about projectiles that can fly for over 130 yards. 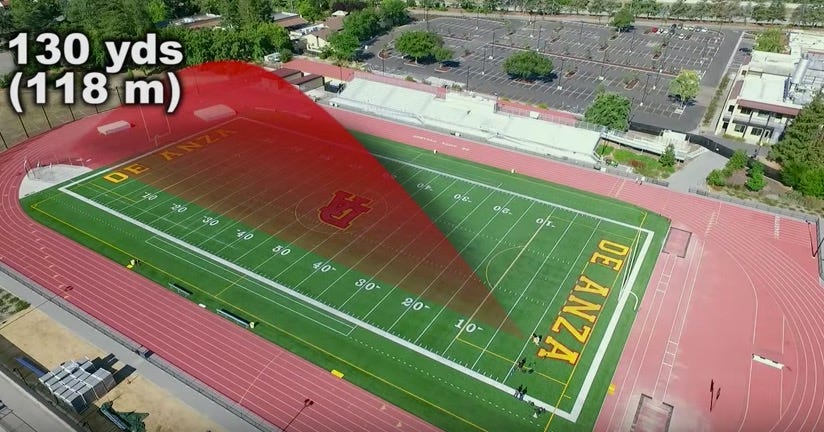 We’re talking about darts—made of toilet plungers and pool noodles—firing out of the gun at 40 MPH. 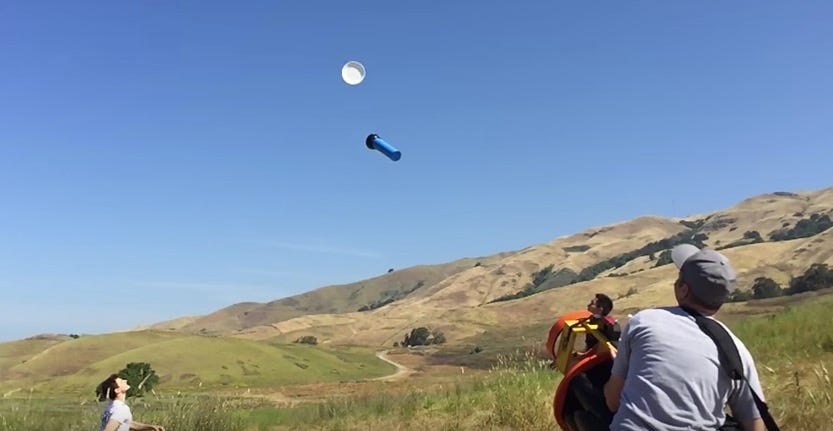 Popular theme with bloggers is wanting to be kids and play with kids’ toys again, since we’re basically all just overgrown children. But maybe that’s not necessary? Maybe instead of dreaming about being young to play with this stuff…we just build big ass badass versions of it? Forget Toys R Us Nerf guns. Hello 3,000 PSI air tank Nerf guns with 40 MPH pool noodle projectiles. Awesome. Shooting someone with a flimsy piece of foam just to startle them seems so lame now. Shooting them to literally tear their flesh off with a plunger is next-level.