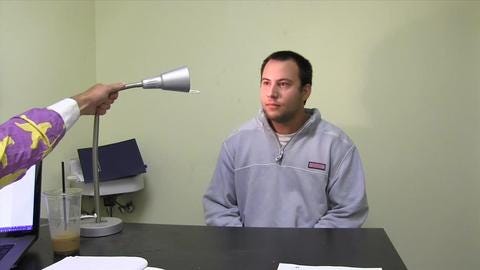 I posted a special edition Father’s Day podcast yesterday with Jared Goff, which was awesome if you haven’t checked it out yet. However, there was something that came up after we wrapped that I felt like was newsworthy enough to throw in a blog.

So Jared is a huge stoolie. Follows everything we do. Loves it. But, unlike most people I’ve encountered who are huge Stoolies, he isn’t from Boston. He’s not from New York. He’s not even the northeast. In fact if you listen to the whole show, we talk about the fact that he really hasn’t ever been outside of the state of California. So I was naturally interested in what it was specifically that got him hooked on Barstool. And the answer…

The Pirate Simon saga single handedly enchanted the number one overall draft pick and future quarterback of the Los Angeles Rams into loving our website. One 12-minute interrogation video turned him into a Stoolie for life.

So here’s one for Pirate Simon—wherever this finds you across the United States. No matter what anyone says, you really are the gift that just keeps giving. 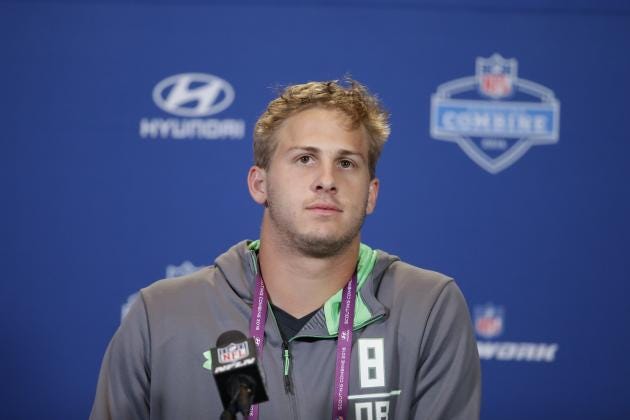