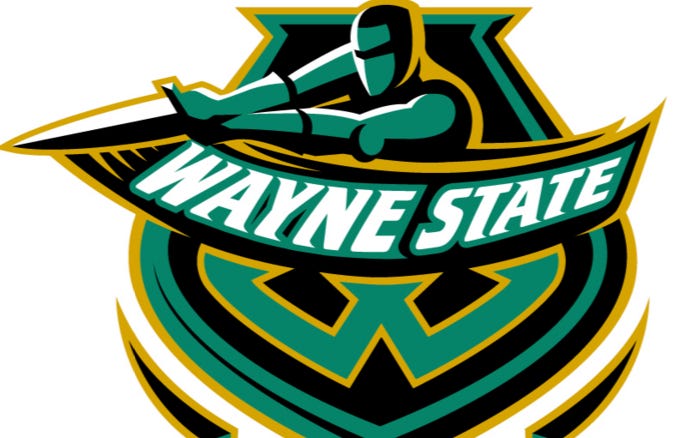 Fox - Wayne State University is cutting mathematics from the list of classes students must take to graduate from the Detroit school. The Detroit Free Press reports that students previously had to take one of three different math classes before they could earn their degree; now, depending on their major, students may be able to get through college without taking math. The university is leaving it up to individual departments to decide whether math will be a required part of a degree’s curriculum. Monica Brockmeyer, associate provost for student success, tells the newspaper: “We felt the math requirement was better left to the various programs and majors to decide and to decide what levels of mathematics would be needed.”

Well would you look at that? A college using a little bit of common sense. Bravo Wayne State University, bra fucking vo. There are not many bigger scams in the world we live in than the college education. And the idea that we need to take all sorts of ridiculously pointless core classes to graduate goes hand in hand with that scam. Kids waltzing into college to become a broadcast journalism major having to take a statistics class or college algebra so they can solve for X is so fucking stupid and such a waste of money. Math after you nail down the basics so you aren’t a completely moron is a waste of time- there is literally, and I mean literally, no time in life you need to do anything 1) without a calculator, or 2) anything that involves calculus. Even if you’re one of the smart people in class who is actually going to go on and do things in life besides blog, absolutely nothing in calculus class matters. It’s just a tremendous waste of time. D/Dx and derivatives and FOIL, none of that bullshit has any real world meaning. Quite literally the only people who use that in life are math teachers who have to teach it year after year for absolutely no reason.

So good for Wayne State University for coming to their senses and getting rid of the old hat math requirement. It’s such an outdated requirement that no longer is meaningful in 2016. Obviously the smart people who get into finance or become scientists can take as much math as they want, but let’s stop wasting everyone else’s time and money with that nonsense.

PS: Remember this app that you can just point at equations and they do it for you? But yeah, let’s keep making students “show their work”. Work smarter, not harder, kids.