I’ve said this before about female news reporters who flash their crotch or have a camel toe or whose boobs fall out on camera, it’s not the worse thing in the world. It really isn’t. Think about it. We wouldn’t be talking about this lady unless she flashed her crotch to the camera. I didn’t know who this lady was 20 minutes ago and now I do. There is no such thing as bad publicity. People have done farrrrrrrrrrrrr far far far far worse things to get the spotlight pointed at them for even a fraction of a second. All this lady had to do was flash a little crotch and bam. News coverage. And sometimes I wonder if something like this is done on purpose to get the spotlight pointed at them but that is not the case here.

You might’ve missed it cause it happened so fast but this lady gave a full-fledged “Did that just fucking happen?” look to the producers off camera 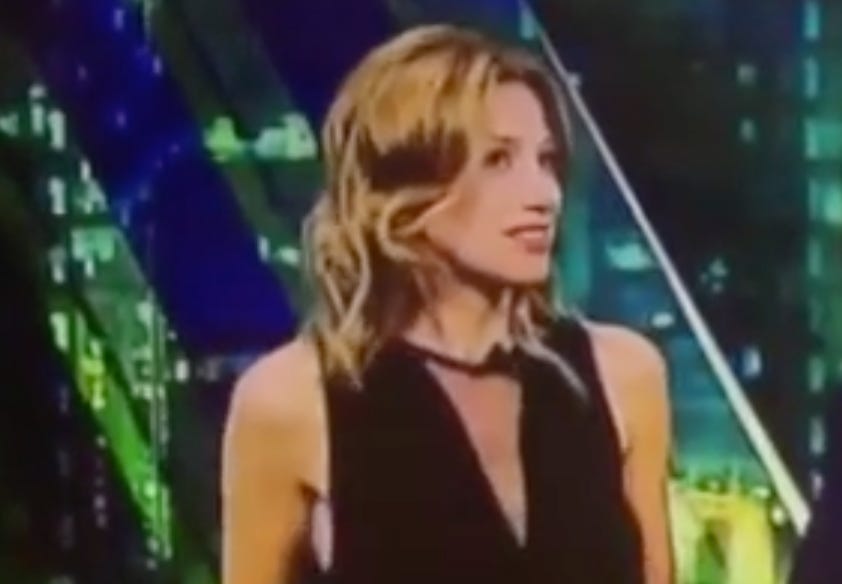 That’s a look of pure panic. No worries. It’s fine. That video will only be on the internet forever and ever.