Ahhhhh yesssss, the ol’ “The league fixed the game to get more money” conspiracy. Probably the easiest of all the NBA conspiracies to say, which doesn’t make it any less true. David Stern may have retired a few years ago, but he is probably still running the NBA from behind the scenes. I remember when my dad told me that the Knicks were going to lose Game 6 of the 94 NBA Finals because the league was rigged. Had nothing to do with the finger tips of Hakeem Olajuwon changing the trajectory of John Starks’ shot just enough to force a Game 7. 48 minutes of basketball was rigged just to come down to that moment. Always has been. Always will be. First thing they teach you in Conspiracy School.

Fuck I can’t believe Game 7 and the Battle of the Bastards is on at the same time. And don’t give me the “watch it on two TVs” mumbo jumbo. Thrones deserves undivided attention while the NBA Playoffs were made for Twitter. Especially once Ayesha Curry starts spitting that fire. And I can’t even imagine the responses. Dr. Phil and Ted Cruz fan coming in HOT. 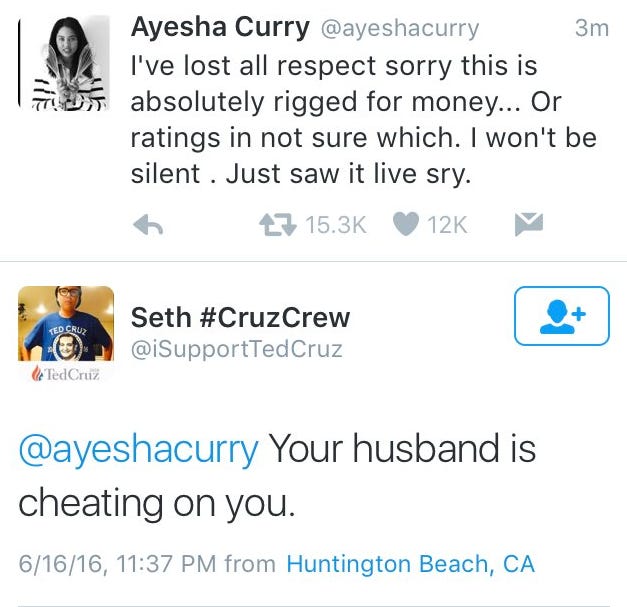 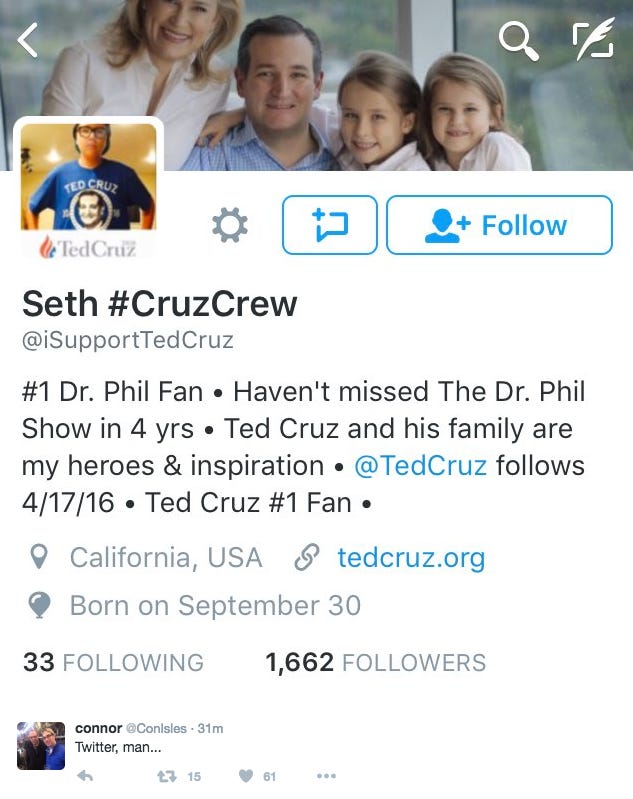 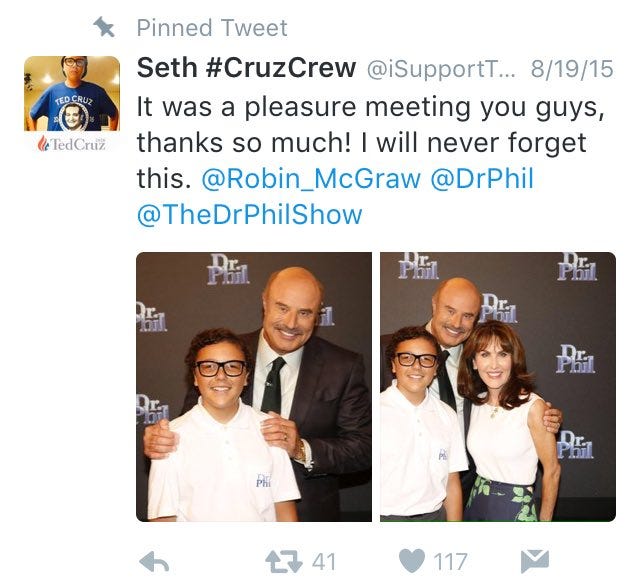 And Miko Grimes from the clouds!!!

Update: I guess Ayesha deleted her tweet, which is the biggest offense one can make on Twitter. Drop all the hot takes and conspiracy theories you want. But nobody wants to see this on their timeline:

Update 2: Looks like we may have an Ayesha meltdown coming tonight. Sonya needs to take Ayesha’s phone away and change her Twitter password for the good of the family. That’s what a Queen Bee does. 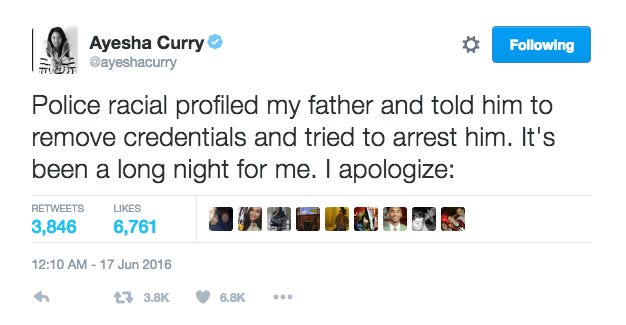