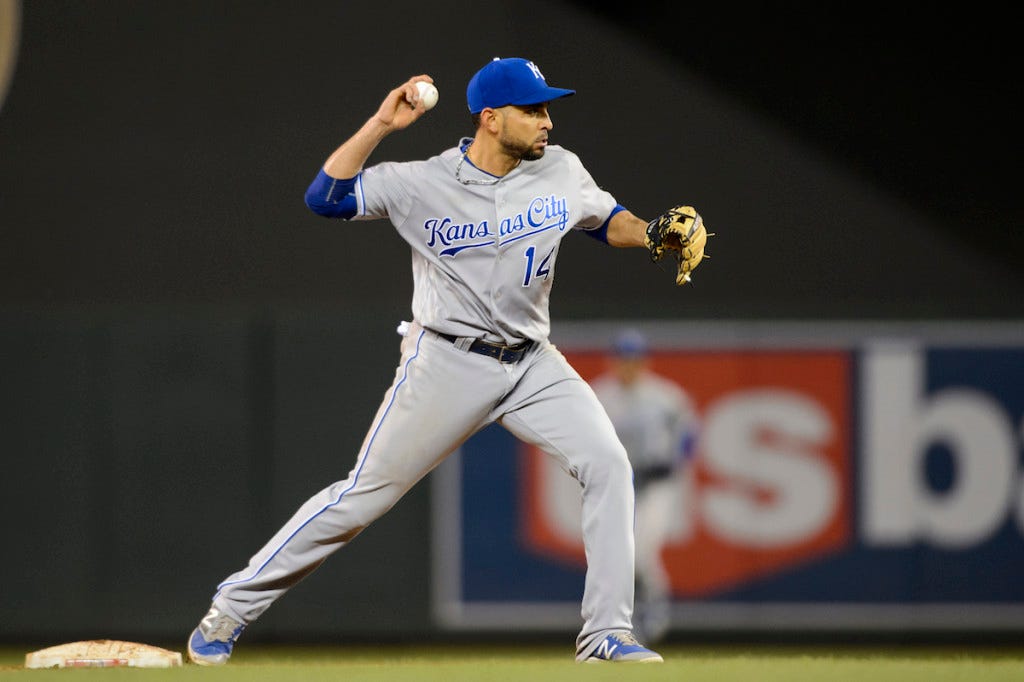 To my surprise, it took me a lot longer to lose my shit over Royals fans and their idiotic All Star Game voting than I expected this year. That’s because, for the most part, baseball fans in general are getting it right, in terms of who is actually leading each position. 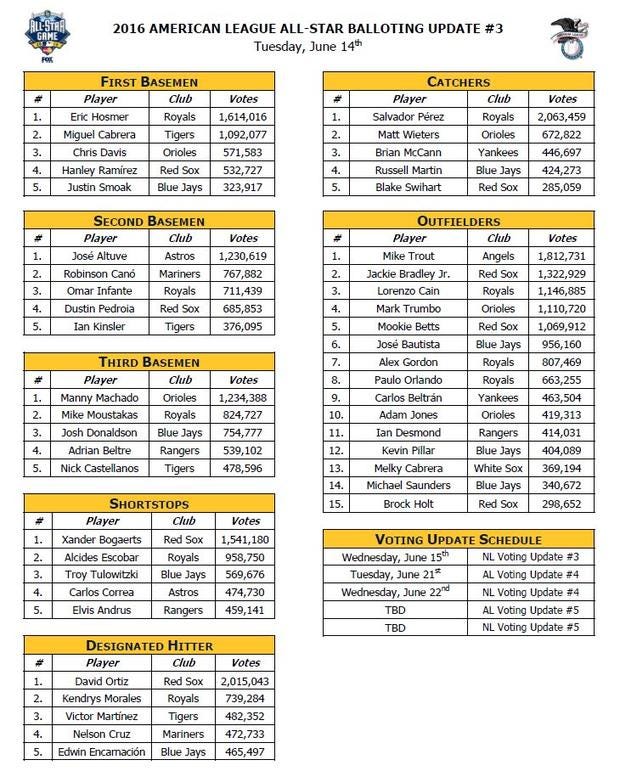 The reason that I say “for the most part” is because, as you can see, Royals fans are still complete losers who just vote their own players in, instead of the players who actually deserve it. Omar Infante, who is hitting .239 with a .600 OPS, and just got DFA’d by the Royals, should not be anywhere near the top three in All Star voting at second base. Salvador Perez, no argument here. He deserves to be the starting catcher at the All Star Game, and nobody else is really even close. Eric Hosmer is another guy who I’m not going to argue against. He’s earned it.

But when you have guys like Infante in third place for second baseman, who is so bad that his team didn’t even want him on their roster, and you have Mike Moustakas in second place for third baseman when he suffered an injury weeks ago that put him out of action for the rest of the season, and you have Alcides Escobar, who’s in second place when he’s 17th out of 18 American League shortstops in OPS (.555) — that’s why Royals fans are losers.