I won’t lie, I didn’t know that there was a Tupac movie movie coming out until I saw this trailer today. The only way I find things out is if it was on Twitter or during the commercial of a sports game, since I can fast forward through any other type of TV. But I’m lucky this somehow found its way into my Twitter feed because I got AMPED after watching it. Sure it’s partially because I was a huge Tupac guy that said “Westside for life” as a kid wayyyyy more times than I’d care to admit. And I just may have worn a red bandana once or twice like a fucking idiot. Black KFC and Black Clem would’ve gotten along famously in the 90s. But the real reason this trailer got me so jacked up was because anytime “Ambitionz As A Rider” comes on during a video, you are immediately ready to murder someone. I feel like Suge Knight walked the line of murderous rage enough to figure out that if one of his producers could create the perfect beat to instill rage, he would hold the key to creating a superarmy of brainwashed soldiers. Basically a real life version of when Derek Zoolander would hear “Relax”.

I thought Tupac was a legit fascinating guy when he was alive. Could be so eloquent followed by a straight up asshole in the same sentence. He would have been one of the most important black voices in America if he didn’t get killed, which makes his story about so much more than just music. He obviously was already a huge name when he died (at the age of 25, Jeeeesus). But he could have been so much more. Plus he pulled off the nose ring as a guy, which remains no small feat.

As for the movie, I mean I guess it looks decent. The biggest part of these films about real life people is how much they look like the person they are supposed to play. So in a trailer where everything changed every three seconds, they seemingly can check off the “looks like 2Pac” box. Because I thought that was Tupac multiple times. And on IMDB, it looks like most of the other characters look like their real life counterparts enough. 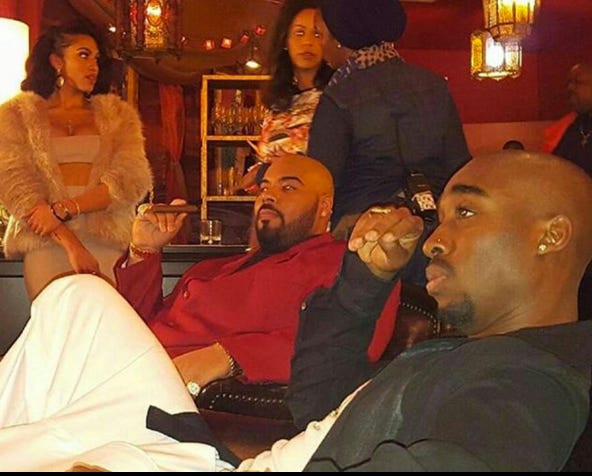 I am scared to watch the Suge Knight scenes and they are just fictional reenactments. That dude is the real life boogeyman 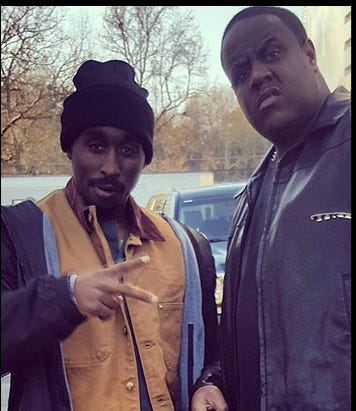 Look at the guy that played Biggie in “Notorious” reprising his role! Better milk that cash cow for all it’s worth 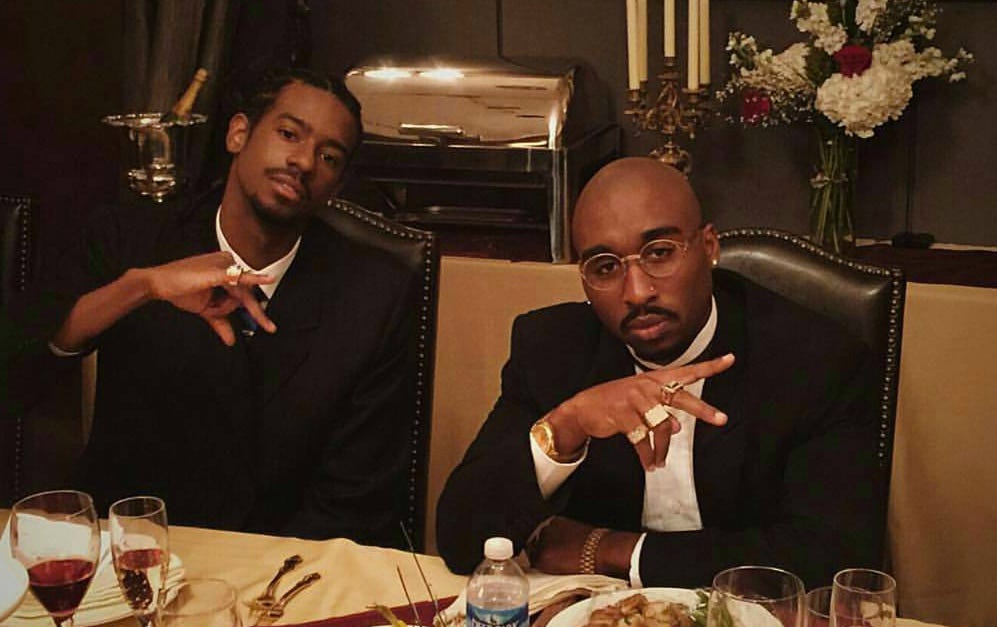 Okay, that guy is the furthest thing from Snoop that I have ever seen

That being said, I think it was kind of bullshit and selfish that Tupac didn’t come back from wherever he is hiding to play himself in his own movie.