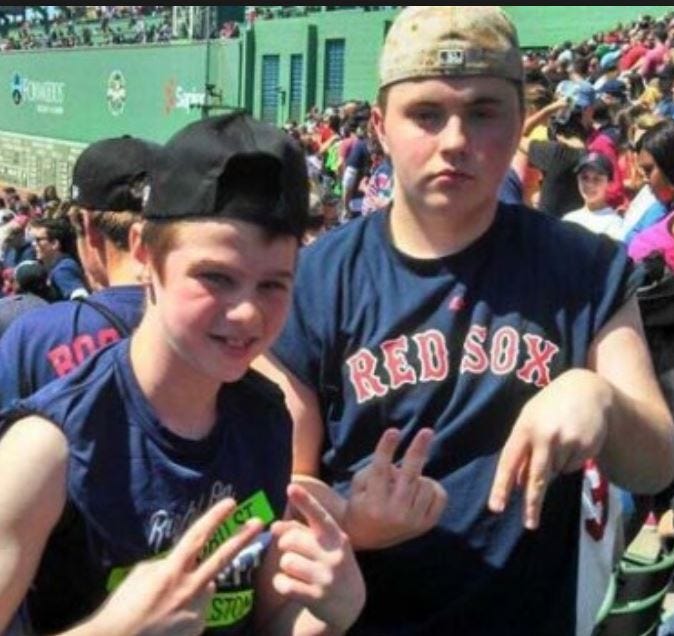 NYPOST - But one’s reputation does not change on a story alone — and it seems Buck realizes this. Buck’s interview on Barstool Sports’ “Pardon My Take” podcast was released on Wednesday morning. Barstool serves as the often-controversial, always-irreverent voice of the 15-to-24-year-old sports fan.

The voice of the 15-24 year old sports fan? 15? Are you kidding me with that quote? The meanest part about is I’m not quite sure whether they meant it as an insult or not. Either way it is absolutely preposterous to claim this is our demo. Now do some high school kids read Barstool? I suppose. Do college kids read Barstool? Absolutely. Do cube monkeys read Barstool? 1,000%. I think our demo is actually one of the biggest misconceptions out there. We skew way older than people think. Listen I’m 39. I’ve been doing this shit since I was 25. People have grown up with me. 75% of our audience is over 21. It’s a wealthy, educated group and we have a strangle hold on the 21-40 demo. Bottomline is if you work in an office, make money, like to gamble and fuck you read us period. I don’t think Chernin was investing in us for the teenybopper market. If you’re 15 I think you read anime or some newfangled shit I don’t even know exists.