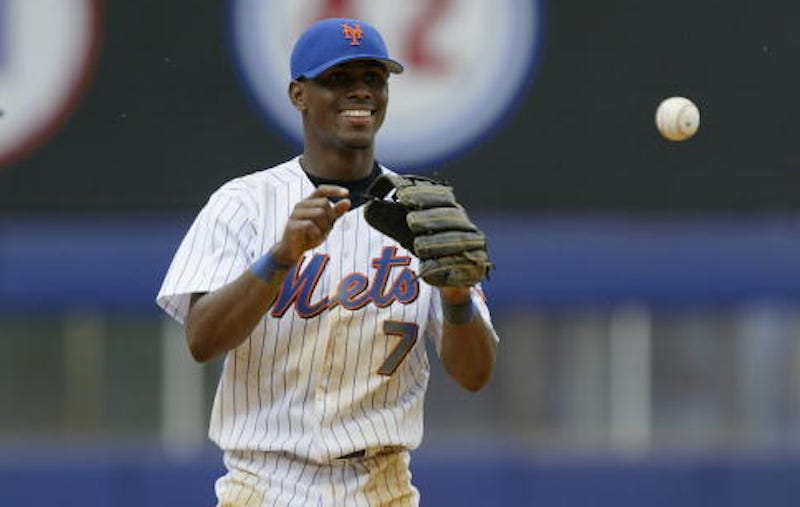 What a fall from grace for Jose Reyes. Going from being an All-Star to bouncing around the league to an ugly alleged domestic incident leading to him ultimately getting DFA’d. All in only five and a half years. Sure part of it was chasing the money to the National League devil (the Marlins, not to be confused with the American League devil money of the Yankees). If Reyes wanted to get paid without selling his soul, he should have signed literally anywhere else. But he didn’t and in the end all of this is a result of the decisions Jose made off the field.

However, despite his slip in play, Jose Reyes is still a Major League player. And luckily for him I know a team that he (rumoredly once upon a time) wanted to come back to. He lives in his old house in the same state and that team has scored the THIRD LEAST amount of runs in all of baseball 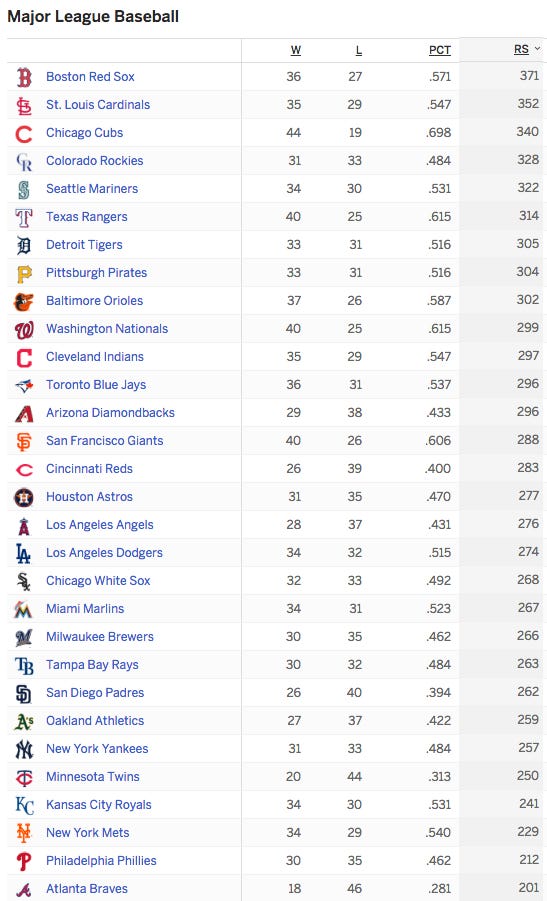 Runs in the NL East are apparently like drops of water in the desert.

Now obviously the Mets have the do their homework on the domestic violence situation. And even as a spry youth, Jose’s hammies were made of tissue paper. But this is the guy the Mets apparently designed their ballpark for. Because it sure as shit wasn’t David Wright based on Citi Field’s dimensions turning David’s power alleys into Yosemite National. And I bet the Wilpons loved hearing people like Peter Gammons wax poetic about how a Jose Reyes triple was the most exciting play in baseball. Back when Jose and David Wright came up to the Bigs, the Mets didn’t have a lot. But they had Jose’s speed and handshake creation ability to go along with Wright’s all around game. To see the Mets become contenders again as the careers for both appear to be winding down is some real life Gift of the Magi shit. Especially with the guillotine of Wright going for neck surgery just hanging over the franchise. God I miss these days.

And granted, this move would be by no means a slam dunk. Reyes is definitely not the player he once was. But as Carrabis wrote earlier, Jose would be able to be signed for the league minimum, which is music to the Wilpons’ ears. And signing Jose would allow Matt Reynolds to continue to get seasoning in the minors while Reyes gives the Mets a little flexibility for whatever Met gets hurt next. I mean the Mets did have Reyes play 2nd base because Kaz fucking Matsui was here. Wilmer, The Ass Man, and Kelly Johnson can already be moved around the diamond as needed. What’s one more guy with some positional range? And yes, I realize that I am telling myself that the Mets should add yet ANOTHER middle infielder because of nostalgia for the “Jose Jose Jose Joseeeeeee” chant.

As well as my love for the greatest Jumbotron feature ever. Because make no mistake about it, Professor Reyes was better than the Kiss Cam, the flying planes, the baseball under the Mets hat game, bloopers, and the baseball word jumble.

“That’s cheating, you speaka Spanish” may be the greatest phrase ever uttered at any baseball stadium ever