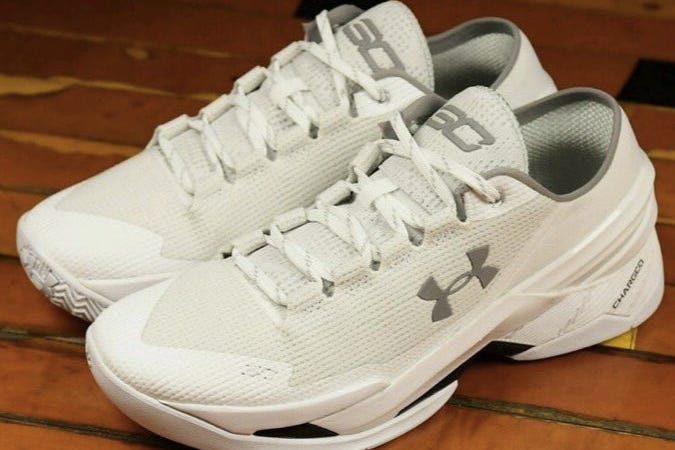 Let’s get a few things out of the way first:

1. The principle reason I’m doing this is because the making fun of the Curry 2s has gone too mainstream: the WWE is doing bits on it, Stephen Colbert is making fun of them, Kimmel’s got late night segments about it. Hey, fuck you guys. Those were our jokes. When a joke goes from Twitter to mainstream I react like someone who found an indie band before they were big: I start to hate it.

2. This also probably stems back to my childhood where there was this girl who always got picked on for no reason and I never did anything to stop it. Always regretted it. Well, now I am standing up to bullies. This is for you, Erika.

Having said all that, these shoes aren’t THAT bad. That’s a dogshit angle of them, I’ll admit, but it’s like when you take a selfie from down and look like a fat piece of shit. One bad shot doesn’t mean you should get bullied into internet suicide. Put those shoes in a nice mixing bowl, surround them with some leafy greens and carrots, and guess what? Not so bad. 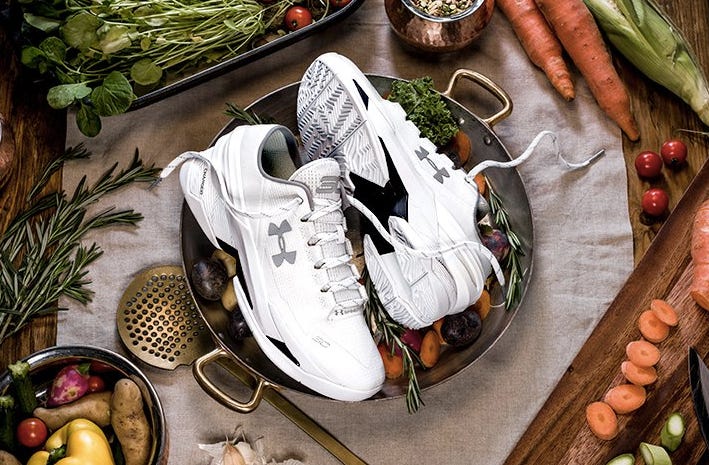 Are they great? No, they’re not. But they’re a MILLION times better than pretty much any of the Lebrons ever.

The Currys are just boring. They’re soooo boring, but that’s it. Constantly making fun of them is like making fun of the quiet kid in class who really just wants to blend in and be left alone. You want to pick on someone? Pick on the Lebrons. The loud, boisterous, obnoxious fucker who never shuts his mouth. Those things, those shoes up there are some of the ugliest I’ve ever seen in my life. Every Lebron release I think they can’t get uglier, every time they look more and more like something Zenon Girl of the 21st Century would wear to a rave.

That’s not how you vultures work, however. You don’t pick on the shoe that deserves it, you pick on the shoe that it’s “cool” to pick on. Well, I’m tired of it. Someone needs to step up and defend Steph Curry, internet darling, and if that someone has to be me then so be it. Can’t wait until everyone realizes basketball shoes don’t need to look like a pair of LA Gears fucked a Pollock, then I’ll be on the right side of history.

PS – Under Armour really needs to realize that logo is never in a million years going to work on a shoe. The UA is great on shirts, terrible on shoes. It’s an immediate target to come bash the shoe’s brains in all over twitter.