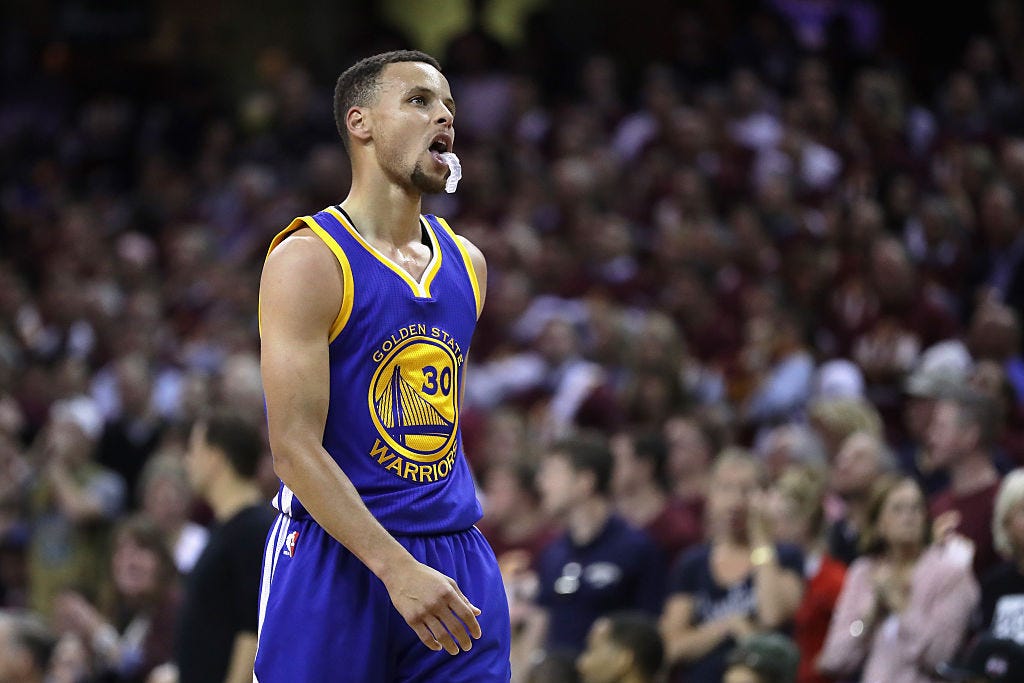 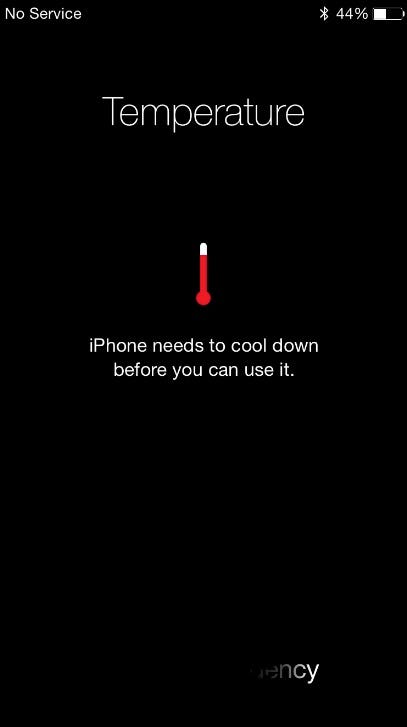 Oh HELL YES. This is exactly how I like my takes – well-done. Burnt to a crisp. I want my iPhone to melt in my hand leaving me with third degree burns up to my elbows. I want my apartment to catch on fire and burn the whole complex down. I want the flames to engulf me as I read through the take over and over again. Thank you Kevin Ding, thank you for giving me everything I’ve ever wanted.

Blame Draymond Green for letting the team down if you want. But among the folks actually available on Monday night to help the Golden State Warriors polish off their historic season, no one disappointed more than two-time MVP Stephen Curry.

He didn’t have to be as big and brash as Green. He didn’t even need to pick up more leadership responsibility with Green suspended for cumulative playoff flagrant-foul points.

Curry just had to be himself, and it would’ve created enough of a comfort zone at home for his teammates to finish off these NBA Finals. Curry couldn’t even manage that much.

And for a superstar on the spot, that’s coming up quite a bit shy.

The Warriors openly acknowledge they are wired to lose focus unless they feel challenged. It’s time to wonder how much of that character flaw is Curry’s.

If that sounds preposterous for a guy who just repeated as NBA MVP, let’s look at it this way: Who do you think has more killer instinct, Curry or Green?

They are the two Warriors leaders, so if you agree that it’s Green who pushes that point more, then it’s an indictment of Curry by default.

And Game 5 was a golden opportunity for Curry to contradict his appearance and go baby-faced gangster on LeBron James for stepping over Green and drawing him into a fracas that led to the suspension.

Yet time after time, Curry got open looks and flat-out missed.

One game after Curry used physicality better than James did, James used shooting better than Curry did—which was even more surprising to see.

In one sequence, Curry missed the sort of shot his team expects him to make, then he got roasted on defense…and then proceeded to make a tone-deaf gesture urging his teammates to keep after it.

The occasions where Curry tried to go solo for difficult shots everyone is OK with him taking at times felt awkward. His feel for the moment was off. He was, in the words of Warriors coach Steve Kerr, in “a little bit of a hurry.”

Meanwhile, Kyrie Irving’s 41-point night had James praising his 24-year-old teammate for his “calm,” which made it even more noticeable that Curry wasn’t more composed.

If so, we’d be talking about a Golden State team that went 73-9 in the regular season…and just 16-8 in the playoffs.

The Warriors would take it if it came with a title.

Like I said, incredible article, but I do think he missed some layups here (kind of like Steph Curry these entire NBA Finals, am I right?). No mention of being a disrespectful thug for using a mouthguard? Nothing on being a bad parent who lets his daughter talk back and berate the media? His selfishness for missing games with a sprained knee, and lack of athleticism for not being able to avoid an invisible sweat spot on the floor? His prejudice against atheists for pointing to the sky every play?

If I’m the editor no way I leave that stuff out.

Quick stat check just for full disclosure and due diligence:

Warriors still up 3-2 in the NBA Finals.