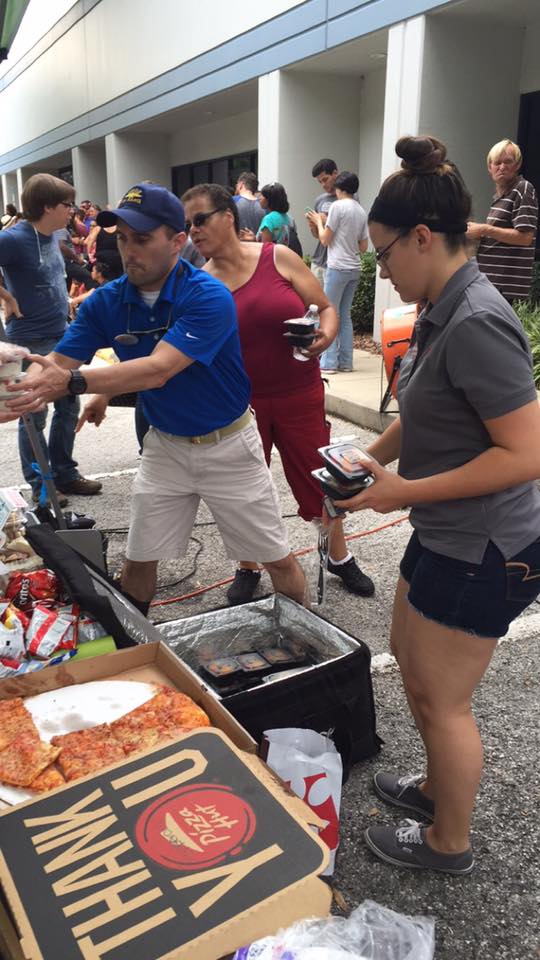 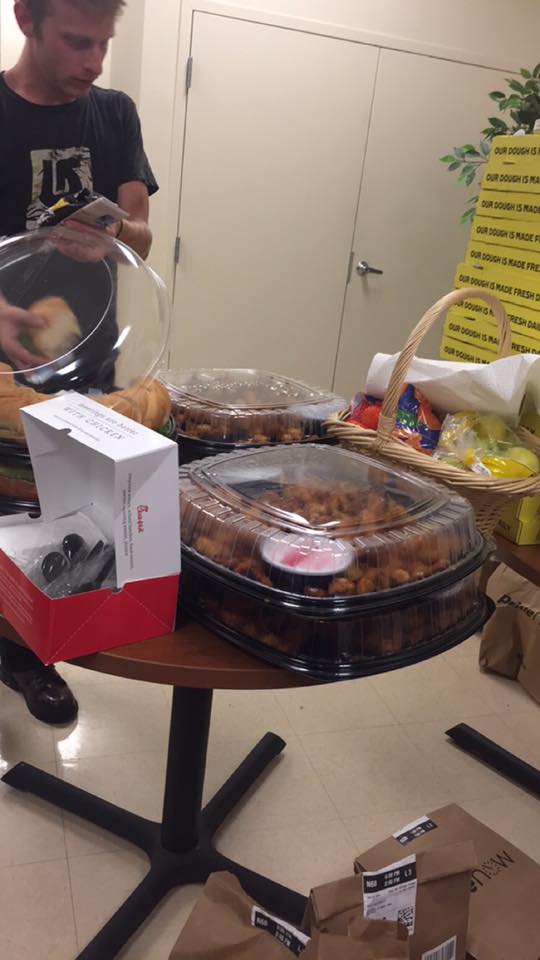 USA Today – The shooting that took the lives of 49 people at a gay club in Orlando over the weekend has sparked an outpouring of support for the LGBT community, including from traditionally conservative fast food chain Chick fil A.

Some Chick fil A employees in Orlando showed up for work on Sunday, departing from the normal hours the fast food chain keeps in order to prepare food for first responders and people donating blood to victims of the shooting at gay nightclub Pulse.

The food donations are another sign of how far the company has come in re-crafting its image after CEO Dan Cathy incited customers when he spoke out against gay marriage in 2012, leading to protests at stores.

“The events in Orlando stirred our local restaurant owners and their teams to band together to provide nourishment to first responders as well as volunteers who donated blood,” company spokeswoman Carrie Kurlander said in a statement. “We do not think this requires any recognition. It is the least we can do in this community we love.”

This is like a big time pro wrestling face turn by Chick-fil-A and honestly it warms my heart. There have been a lot of people focusing on the “there were 49 good people there and one piece of shit” part of the story to make sense of it all and that can definitely help. But it says just as much to me that a company so steeped in controversy over gay rights just a few short years ago is now out there with everyone else just chipping in and wanting to help out any way they can after a tragedy that heavily affected the local gay community. For as much self-serving or grandstanding may come from some in a situation like this, seeing people rise above the bullshit to support others at a time of need is what America should be about first and foremost and Chick-fil-A showed that here.

Plus this is pretty great news for those of us who love industry-leading fried chicken sandwiches but didn’t feel great about indirectly subsidizing homophobia. Maybe one or two franchises’ actions don’t undo everything the company as a whole has done in the past but I’d say it at least gets them substantially closer to break-even. Throw every gay customer an extra nugget and Polynesian sauce when they come in for a couple more years and I’d say we’re looking at a whole new Chick-fil-A.

Also while we’re discussing help for Orlando/trying not to focus on how good a spicy chicken sandwich would be right now, a reminder to buy a shirt seems appropriate, all proceeds going to those affected by the tragedy: 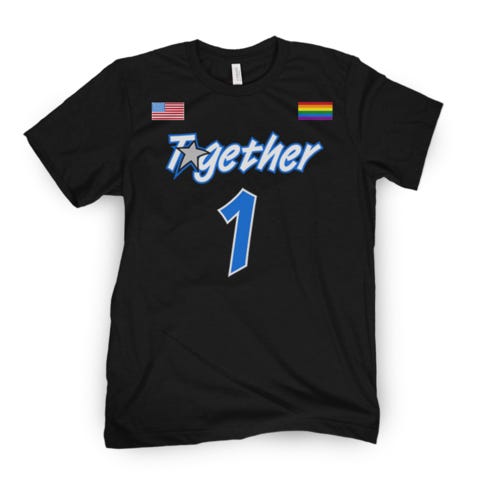