I’m there, I officially feel awful for Kevin Love. I’m assuming Greenie will break down the game and the incredible performance from both Lebron and Kyrie but I’m here to tell you that it is now sad to even think about Kevin Love. 2 years ago he was a top 20 player in the league, perennial All-Star and a guy that was traded for Andrew Wiggins, now we’re here. We’re at the point where people can make a real argument the Cavs are better without him on the floor. We’re at the point where Lebron is publicly humiliating him in front of the country. The point where the Big 3 has become Lebron, sometimes Kyrie when he’s feeling it, and Kevin Love can maybe give the Cavs 10 points if he’s shooting lights out. Brutal. He deserves better, and when I say that I don’t mean actually better, he just deserves to go back to a bad team where he can put up monster numbers and never play in the big games. I honestly think he may prefer that at this point. Has to be so awkward when the 2 other All Stars have to drop a combined 82 to keep the series alive while you’re putting in a cool 2 points in 33 minutes. Can’t wait for Gar/Pax to trade for him or over pay Harrison Barnes. It’s going to happen and I’m going to cry.

By the way, biggest winner last night besides the Cavs actually winning the game has to be Draymond right? He obviously couldn’t say it out loud but he had to have been rooting for the Cavs last night. Not only from a pure competitive stand point and the fact that he wanted to be part of a clinching game, but from a future value position. He is the most important piece of the Warriors puzzle. He’s not their best or most skilled player but the Warriors can’t be the Warriors without Draymond. He’s the straw that stirs the drink and last night proved it.

Kevin Love should just get fat again and blame it on Lebron, make him seem like the worst teammate ever. 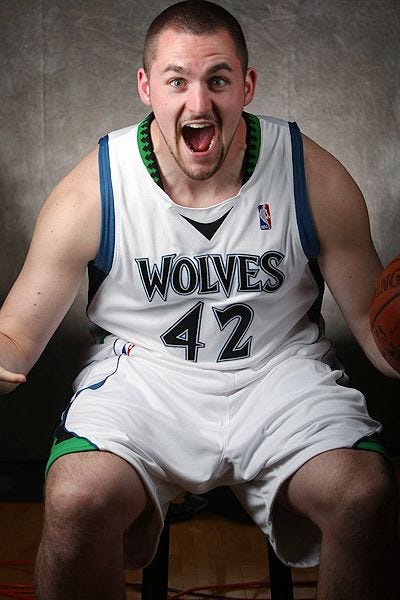