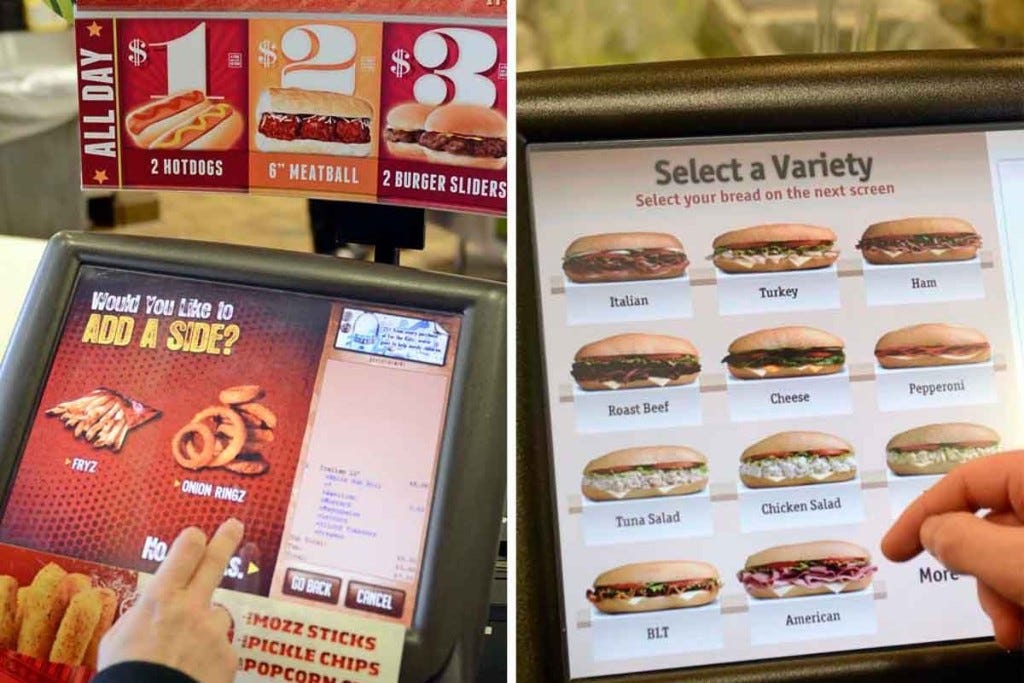 Philly.com – The Wawa versus Sheetz debate may rage on in our hearts, but one new poll appears to have the matter settled. Sorry, Shorti fans.

Conducted by Public Policy Polling, the survey covered topics ranging from redistricting policies to Pennsylvania’s iconic sandwiches. But when it comes to where to get those sandwiches, some 45 percent of Pennsylvanians prefer Sheetz…Despite its fans apparent cultish devotion, Wawa was the choice for 35 percent of those polled. The remaining 20 percent were not sure which store they preferred.
Now that… that right there.. that is fucking rich. That is laughable. I don’t know anything about Public Policy Polling other than the fat that everybody who works for that sham of an organization needs to be fired on the spot. Because there are 3 certainties in this life. Death, taxes, and the fact that Wawa is America’s #1 convenience store. Wawa is the Warriors, Sheetz is the Cavs. That’s the way it’s been and that’s the way it’ll always be. So if these losers over at Public Policy Polling think they can just waltz on in here and change the game by altering some numbers, well then they’ve got another thing coming. Because I can see right through their bullshit. Something is fishy here. I’m going to get to the bottom of this and I don’t care who’s at the top. But you know what? This is totally fine. Because all it’s going to do is get Wawa to work that much harder to get back on top. Hoagiefest is right around the corner and sometimes you need to get knocked down a step to climb back up two. So if the goal for Sheetz here was to piss Wawa off and light a fire under their ass to become the greatest convenience store the world has ever seen, well then mission about to be accomplished.
It’s 2016. I feel like I’m a pretty tolerant and accepting guy. I’m down with the gays. I’m down with the lesbians. Hell, sign me up for the entire LGBTQ community. Love is love. I don’t care what race you are, what gender you are, what size or shape or whatever you are. But if there’s one group of people on this Earth that I will never come to tolerate (outside of ISIS), it’s people who prefer Sheetz over Wawa. Because even though I know for a fact that poll isn’t correct, there are still those types of people out there in this world. And quite frankly, I don’t think they deserve the same rights as the rest of us. I don’t think they belong in the same schools as the rest of us. I don’t think they should be able to vote, or to own land, or really survive at all for that matter. If you like Sheetz more than Wawa, you are to be deemed unfit for society. And I know what the rest of you are thinking right now–“anybody who cares this much about gas station food is unfit for society which includes you, Jordie, you fucking dork”. And to that, all I have to say is Wawa is much more than gas station food. Wawa is your best friend who is always there for you no matter what. Wawa is that girl you lost your virginity to in the back seat of your mom’s minivan. Wawa is more than a convenience store, it is a lifestyle. So am I getting a little carried away about gas station food? Fuck no. I think I’m actually reacting quite rationally to this atrocity of a poll.
P.S. – The first Wawa ever will be closing it’s doors on Friday. The Folsom Wawa, or Store #1, has been a Delco staple for decades now. So if you’re around the area, make sure to stop by over the next few days to pay your respects to the OG. And pour out some Wawa Peach Iced Tea in its honor.
Obligatory: My Top 5 items to get from Wawa
1) Buffalo Chicken Tender Sandwich
2) The Gobbler
3) Peppered Turkey and Bacon Wrap
4) Chicken Strips Bowl
5) Mac & Cheese
@BarstoolJordie