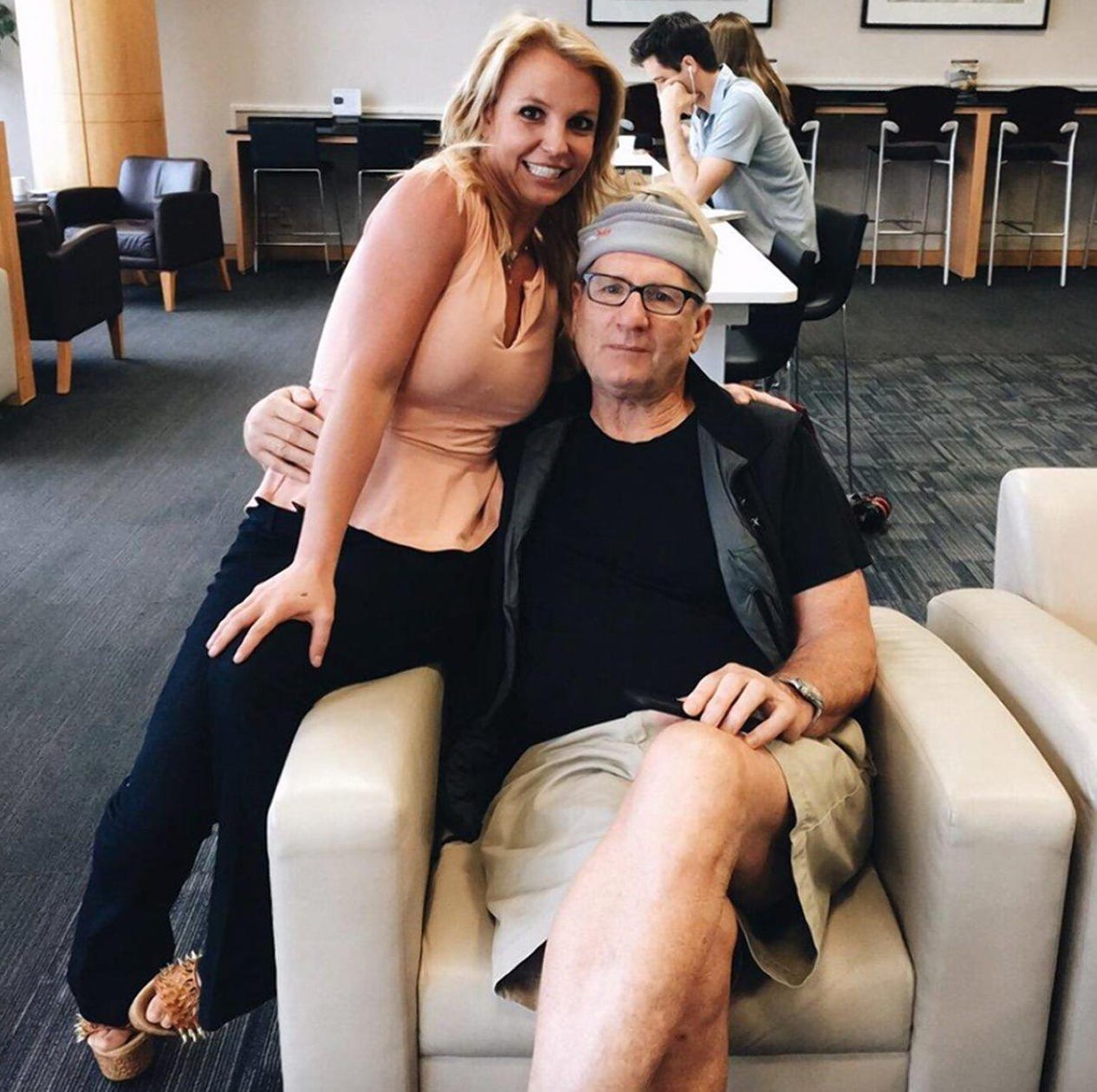 NYDN- This “Modern Family” star needs to get with the times. Actor Ed O’Neill admits he didn’t recognize world-famous pop superstar Britney Spears last year when she approached him for a photo at the Los Angeles International Airport. “She came up and said, ‘Oh Mr. O’Neill I love ‘Modern Family.’ You’re my favorite on the show,'” he recalls on Monday’s episode of “The Ellen DeGeneres Show.” The 70-year-old actor then posed for a picture with the “Toxic” singer, not even mustering a smile as the woman with over 45 million Twitter followers leaned in next to him. “I didn’t know it was her,” O’Neill said. “I mean, look at the look on my face. Do I look like I’m sitting with Britney Spears?” Despite his obliviousness, O’Neill made a strong impression on the 34-year-old singer, who wrote he was “such a sweetheart” when she posted their photo together on Twitter.

Yeesh. This story can have one of two explanations. The first explanation is that Ed O’Neil is simply an old guy currently entering the phase in his life where he becomes forgetful and doesn’t know/doesn’t remember who Britney Spears is. Sure she’s should a billion records over the years and at one point was the most famous person on the planet but people get old and forget things. I hope that’s what happened here because the other explanation isn’t good at all for Britney. The other explanation is that Britney is so washed up and is so far removed from looking like the smoking hot Britney Spears we used to know that she’s now unrecognizable in 2016. I hope to god that isn’t true. I’m the wrong person to ask cause I will always be in love with Britney Spears no matter what her age is. She’ll be 90 years old and I’ll still wanna fuck her just as much as when she was singing Baby One More Time. When my dick first popped it’s head up it was thanks to Britney. We are bonded together forever thanks to videos like Toxic and I’m A Slave 4 U. Here’s to hoping Ed O’Neil was just having one of those old man days.