I fucking love when old people like to make it known that they invented being tough. The 6’8″ and 250 pound athletic freak couldn’t have dealt with the physicality that a bunch of dudes who considered a “workout” some pushups and a few laps around the court? The dude who grew up in a bad neighborhood and has been ridiculed by strangers since he was 17 probably couldn’t handle the nasty words you guys used to say to each other?

Get the FUCK out of here, Mychal, with your stupid ass name.

Hate Lebron all you want, lord knows I’m not carrying pompoms for him, but if you think that ANYTHING is too tough for that guy then you’re outside of your mind. “Oh Lebron flops and whines to refs because both of those things have become very much a part of the game, no chance could he handle bouncing off doughboys in the paint back in ’84.” Muscles weren’t even invented until the 90s so if you think Lebron would have a tough time dealing with the physicality you’ve never watched him fucking bulldoze grown men, one’s who actually work on their fitness, on his way to the rim. 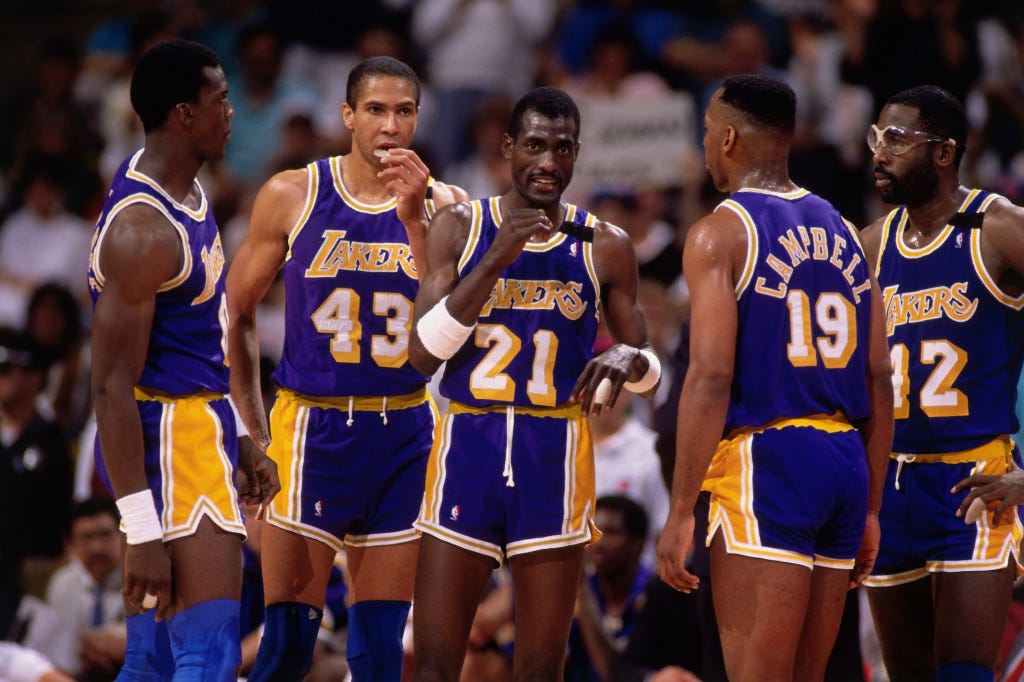 Can’t imagine how Lebron would possible deal with being on the same court as dudes in booty shorts with all the muscle definition of your grandfather while they sometimes said mean words to him. The man who’s the size of a tight end with the ability to fly never would have been able to handle that.