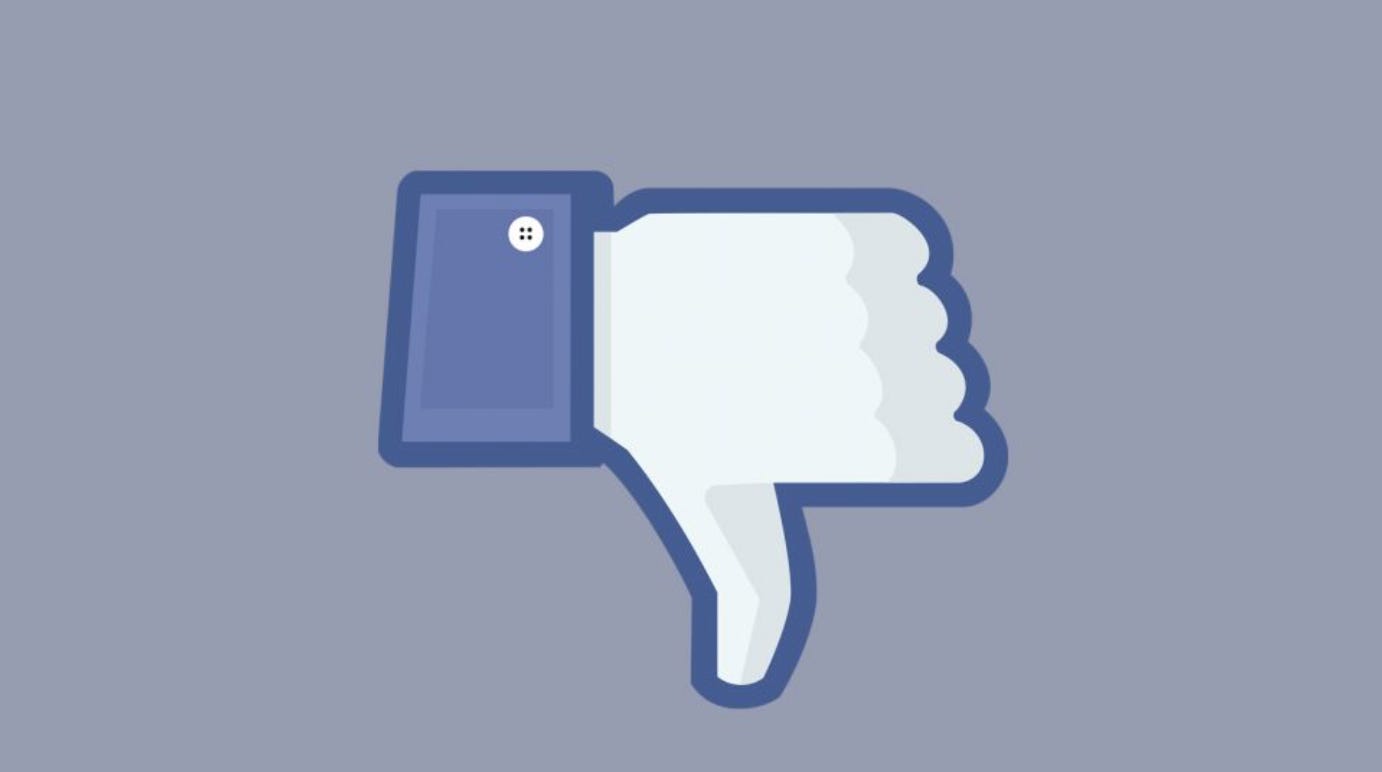 Daily Mail- The grieving sister of a young DJ and musician is calling for a change in the law after a mourner took a photograph of her brother’s body in an open coffin and posted it on Facebook. Gemma Williams, 22, removed the sheet covering Michael Dene Ray, 21, as his body lay in a funeral parlour and placed a friendship bracelet on his wrist. She then took a photograph of his hand next to hers which wore an identical bracelet and posted the image on Facebook as a ‘tribute’ to Mr Ray, from Chadwell St Mary, Essex, who died in December. But his family, including Mr Ray’s sister Charley-Anne Semple, 25, were horrified by the photograph, which they say was taken without consent. But Miss Williams said she had bought the bracelets so a part of her would go with her friend to the grave and claimed she considered his dignity while taking the photograph. Mrs Semple, who is now campaigning for tighter controls at funeral parlours, has managed to get the picture removed from Facebook, but later learned that friends of Mr Ray were planning to wear a T-shirt featuring the offending image at a party to celebrate his birthday.

Everybody deals with grief in their own way. Some people turn inward and bottle up their emotions. Some people turn to others and grieve with each other. Some people turn to a literal bottle. Whatever helps a person feel better after the loss of a loved one or friend I can usually get behind. With that said, I’m gonna go ahead and say taking a selfie with the person’s dead body while it’s in the coffin and posting it to Facebook is a hard no-no. Especially the Facebook part. Well, and the selfie part. Ok the whole thing is a fucking no-no. It’s weird that we have to implement or even bring up rules like this but let’s just say no selfies with dead bodies under any circumstances. I get that Likes are everything nowadays but that’s taking it a tad too far.

Mrs Semple, who is now campaigning for tighter controls at funeral parlours, has managed to get the picture removed from Facebook

Cray. Absolutely cray. That dude’s Mom shouldn’t have to “campaign for tighter controls at funeral parlors” because she’s worried about a picture of her dead son being put on Facebook. That’s just a bizarre sentence.

Love that. Just maybe skip the selfie part next time. Live and learn. We’re all learning funeral/selfie policies in 2016 I suppose.