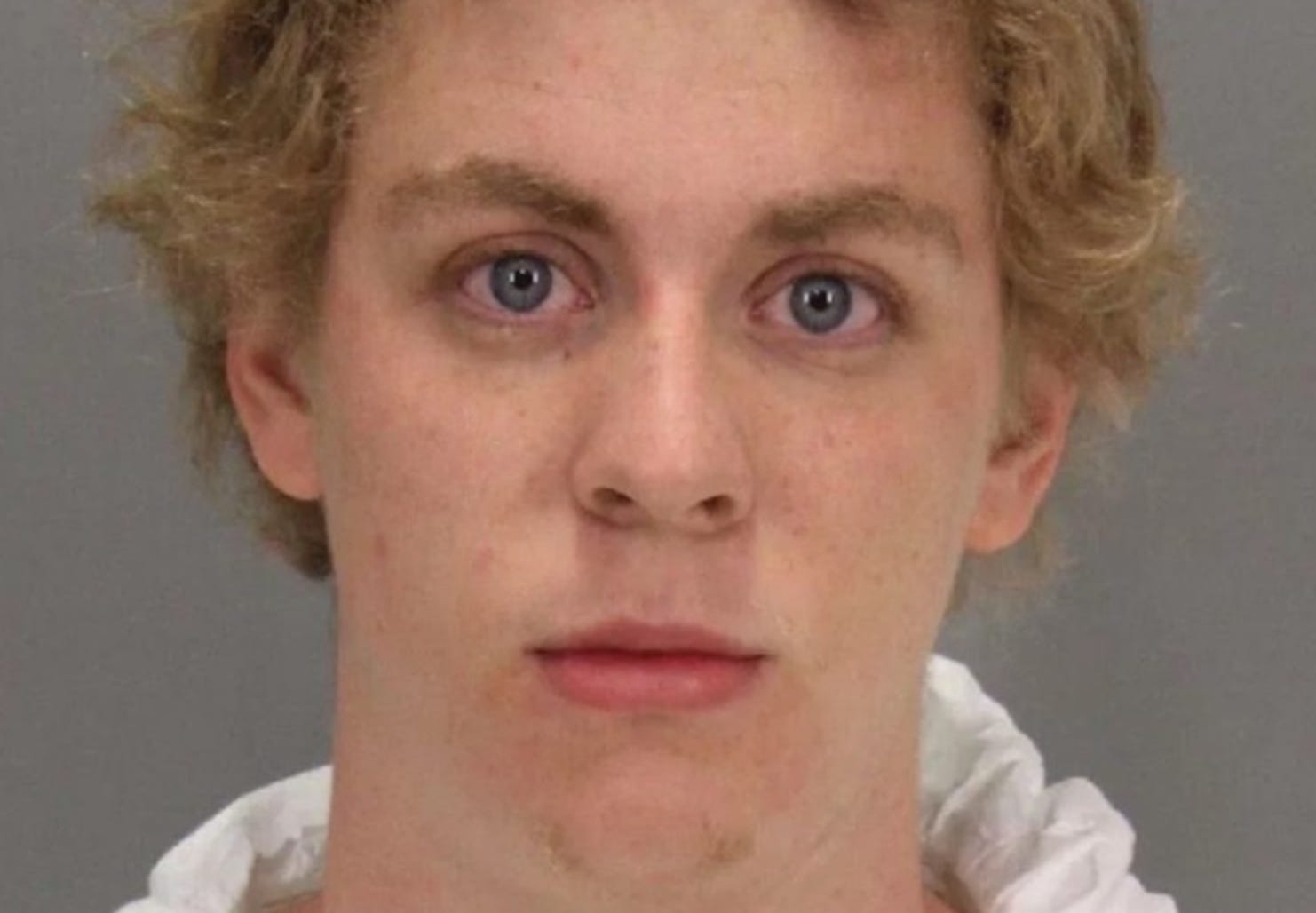 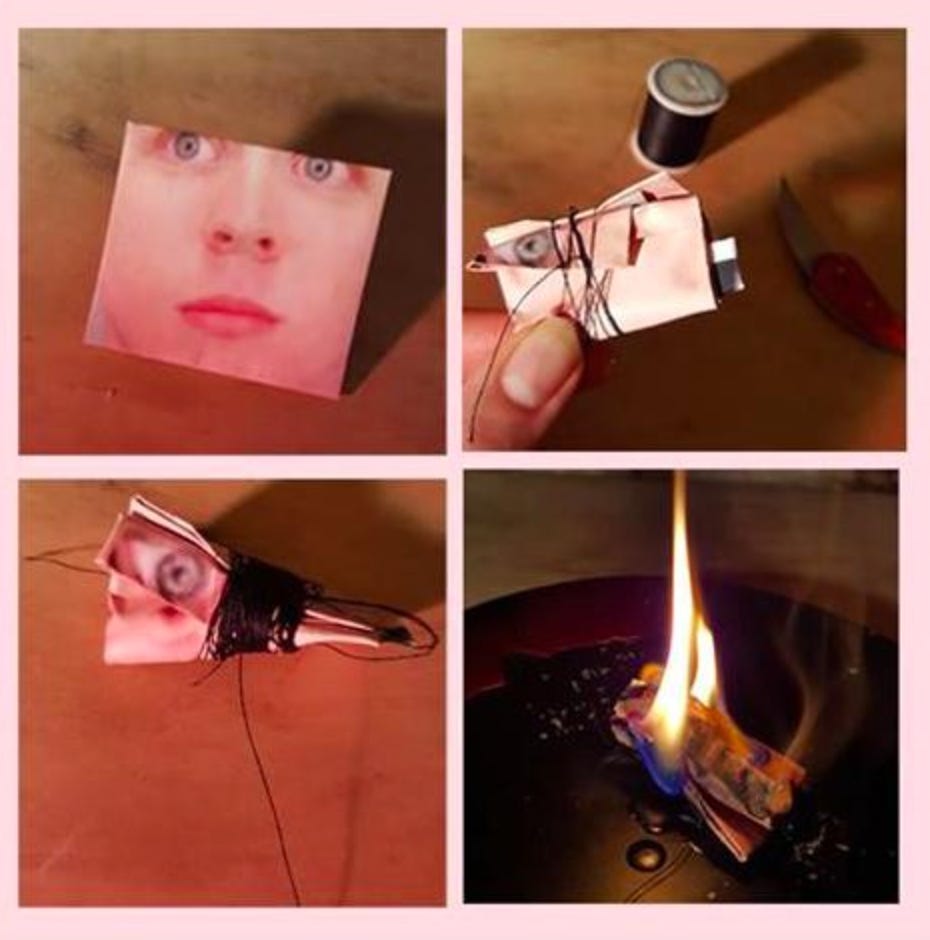 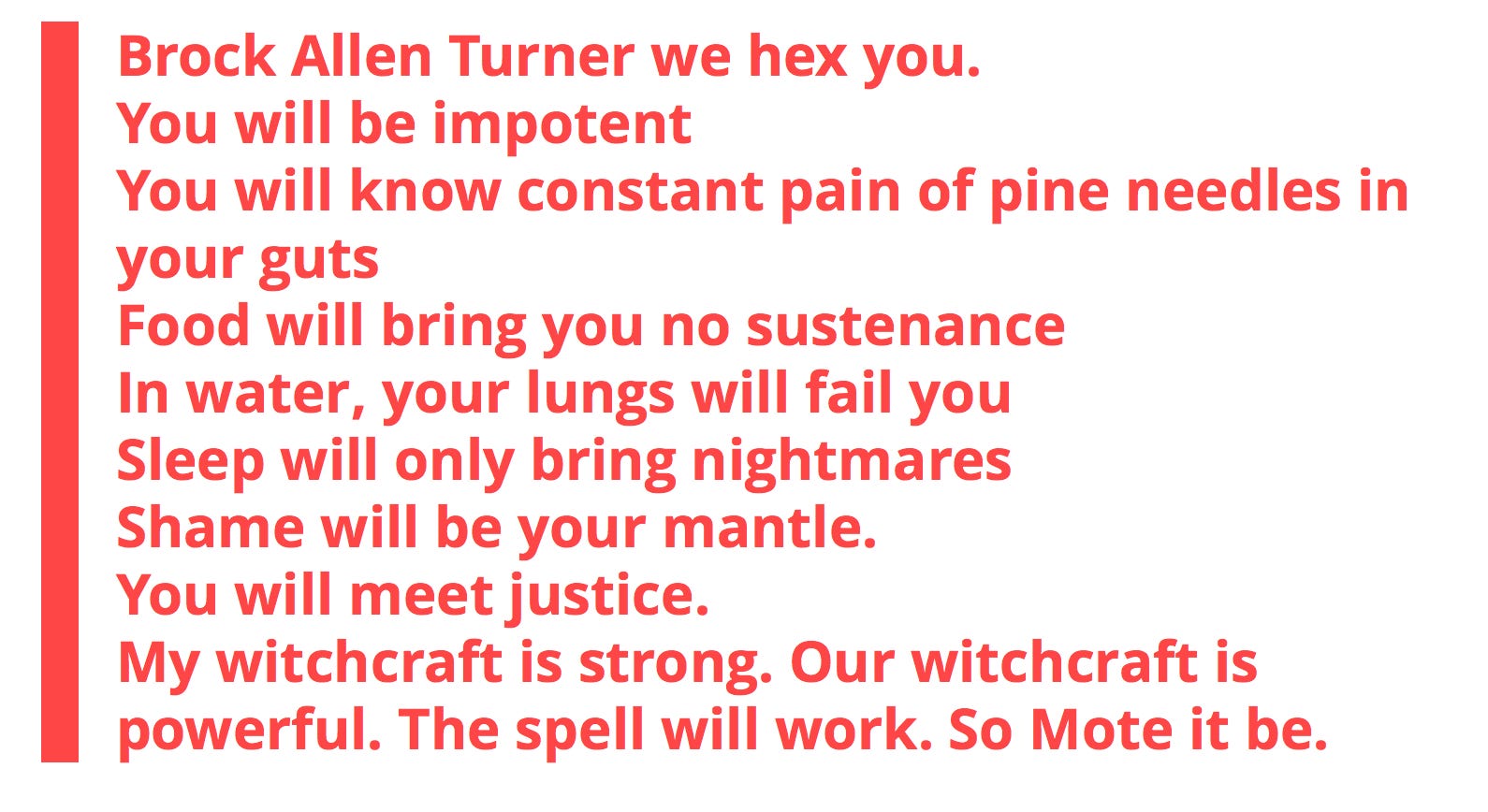 Papermag- An estimated 600 witches around the world gathered on Tuesday night, at 10 PM (Central Time), to place hexes on Stanford University rapist Brock Allen Turner, his scumbag father, Dan A. Turner, and Aaron Persky, the judge who presided over his unbelievably unjust trial.  Organized in a shadowy Facebook group, aptly named “The Hexing of Brock Turner,” the witches–predominately female with a few men sprinkled in–conducted various Pagan-related rituals to promote karmic retribution on the goblin sex felon. While some merely lit candles and prayed to the Goddess, others went dark, using dog and cat shit, as well as placing a photo of him in “nasty ointment, urine, spit and hex words.”

Good. Fuck this kid. I don’t necessarily believe in witches or witchcraft or any of that stuff but anything that has the potential to send bad energy this kid’s way, I’m all for it. He got sentenced to 6 months despite getting charged with 3 counts of sexual assault. And now they’re saying he could be out in just 3 months. Huh? Give him all the hexes. Hex the shit outta him. Maybe it’ll work. This kid is quickly becoming the most hated dude in the world and for good reason. The judge seems tone deaf to the whole ordeal by saying he was worried that a harsher sentence would affect the kid in a negative way (kinda the point of prison but alright). The kid seems tone deaf to the whole ordeal by saying he wishes he was never good at swimming and that he’s lost two jobs due to the media’s coverage of the case. The kid’s dad seems tone deaf to the whole ordeal by saying his soon is being persecuted for “20 minutes of action” over the course of an entire life. The whole thing is just gross. So yeah, do your thing witches. You know you fucked up when a bunch of witches call for a get together and start doing witch stuff. Do your worst.