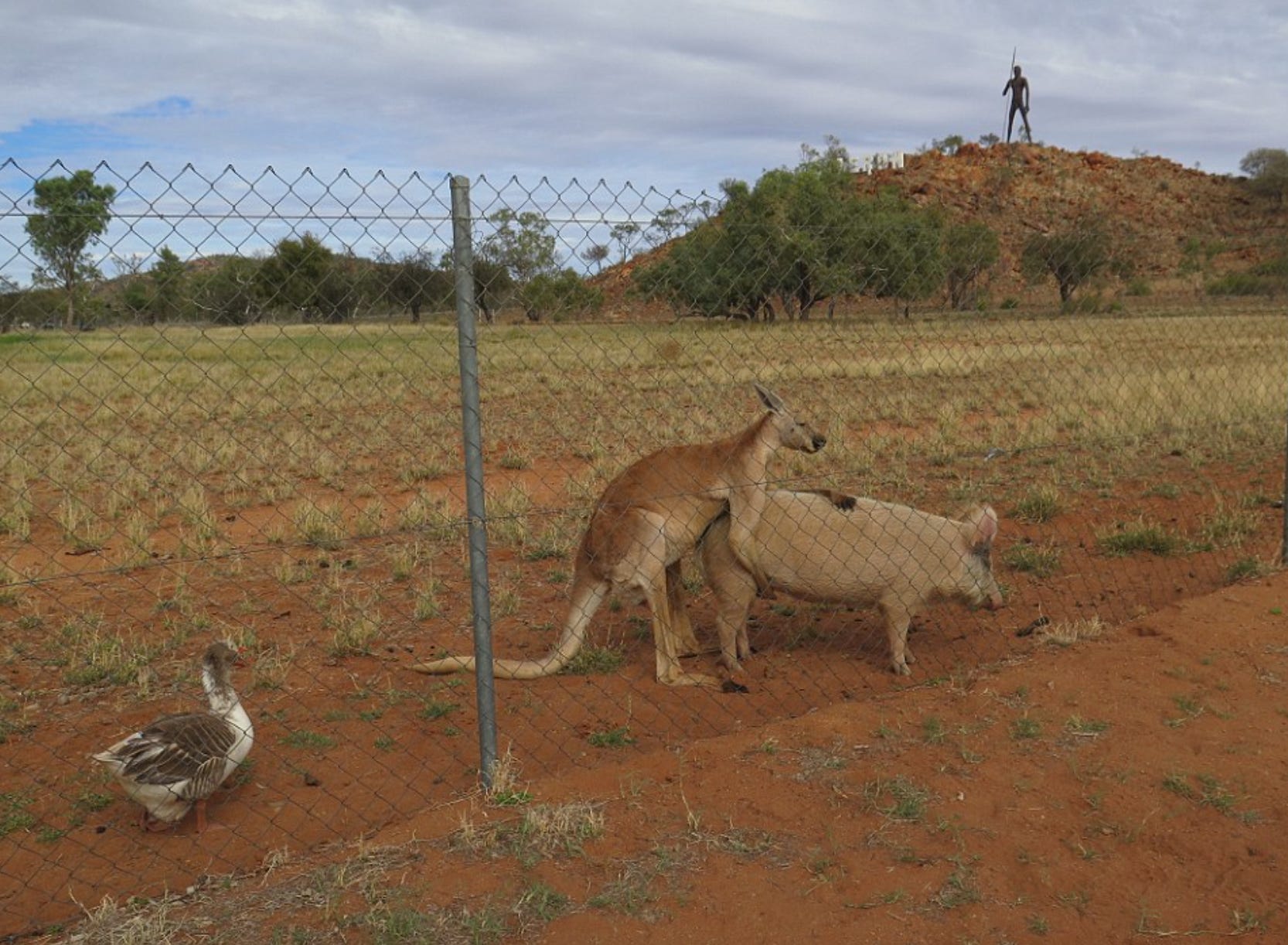 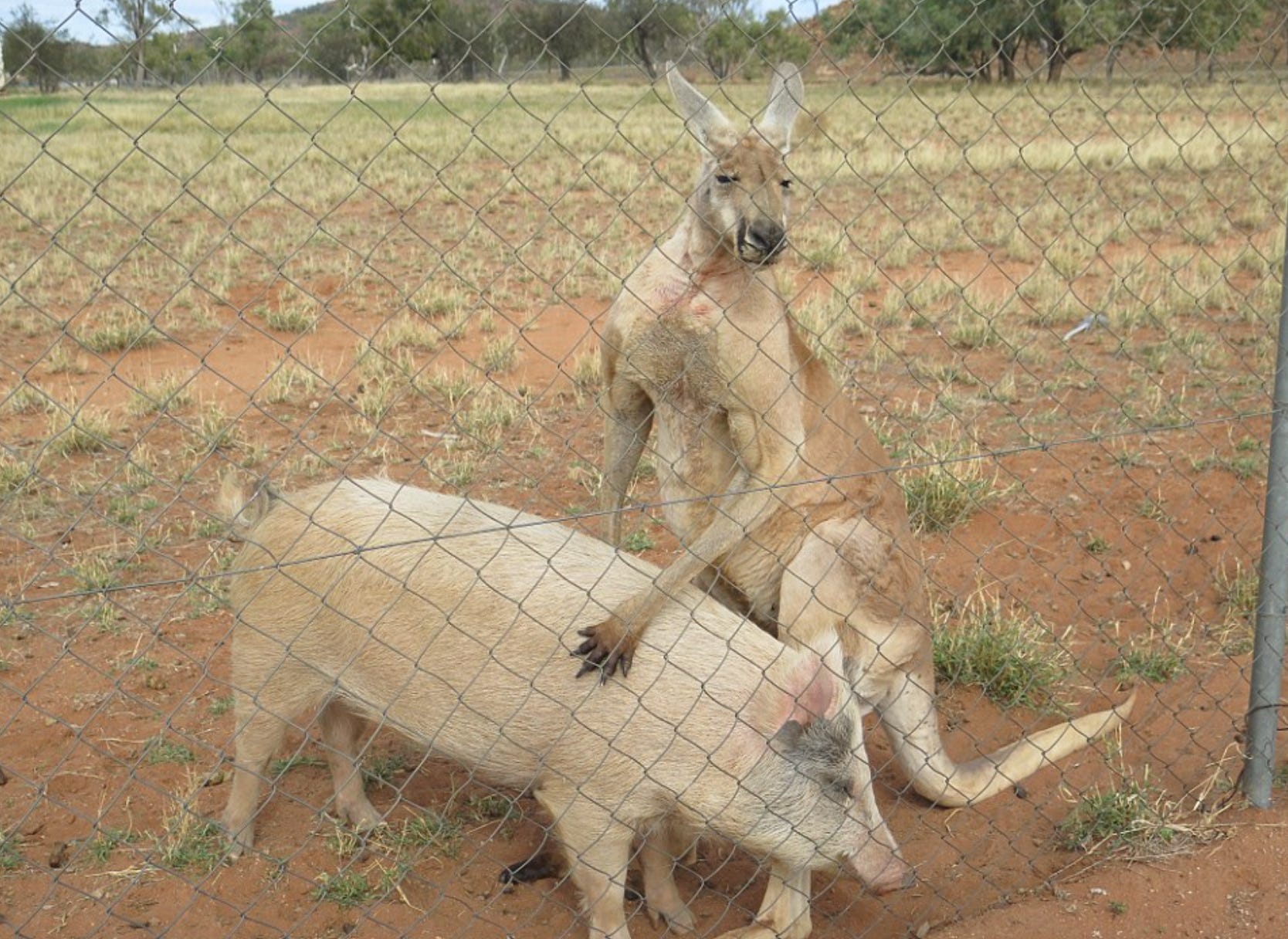 Daily Mail- The Australian Outback can be a lonely place, but a male kangaroo and his female pig companion appear to have found a solution. Photographs of the two animals show they are extremely intimate friends, and the farmer who owns the pig says they have been in a relationship for a year. Sydney-based PhD candidate Ryan Frazer said he found the couple getting very cosy as he passed by a paddock in Aileron, near Alice Springs in the Northern Territory, during a research trip. He took a series of photographs, which show the kangaroo at first cuddling up to the female pig – whose name is Apples – placing his paws on both sides of the animal while crouched in front of her – as if they two animals were hugging. There were also two geese in the paddock, and one watched on from up close. After a few minutes, the kangaroo ‘worked himself up and went for it’, Mr Frazer said.  ‘I didn’t even know it was possible,’ he told Daily Mail Australia.

Classic scenario. We all have friends in a relationship who have the back story of, “Yeah well we were friends for a long time before we ever started dating. Then one day we finally realized what we wanted was right in front of our faces.” Same thing here. A kangaroo and a pig hanging out at a research facility in Sydney. They were friends for a year and were finally just like, “Wanna play just the tip?” and the relationship blossomed from there. Spend enough time around a girl (or a guy, if you’re into that) and there’s about a 86% chance that you’ll fuck her. It’s simple math, really . Stick around, stick around, stick around and boom you’re fucking. I like how the kangaroo had to work up the courage to approach the pig. That’s adorable. And relatable. Like that little pump up before you try and talk to a girl at that bar which usually ends in failure and black out drunkenness. How does it work between a pig and a kangaroo? I don’t know but life finds a way. All I know is those two crazy kids look happy and that’s all that matters in my book. 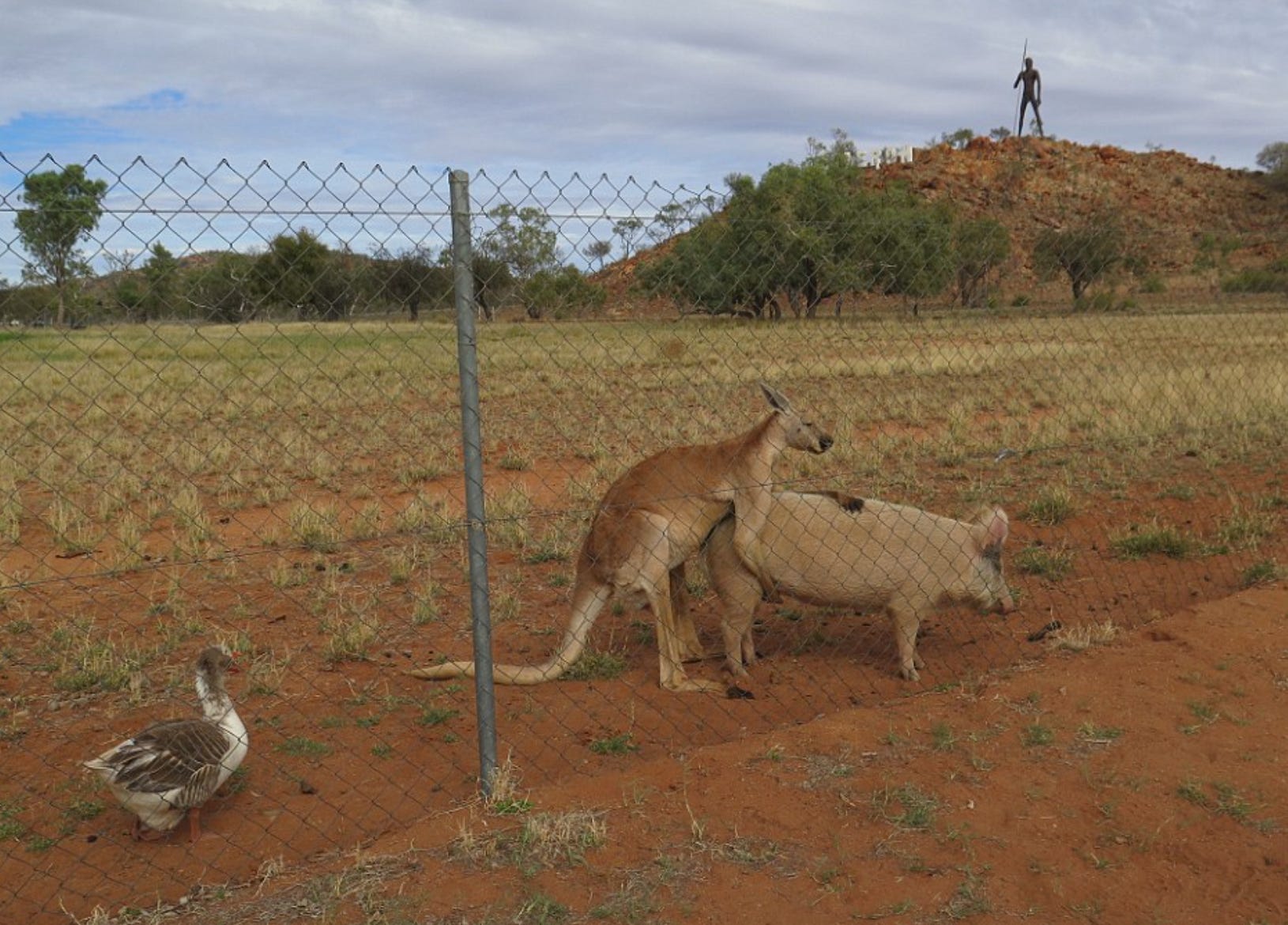 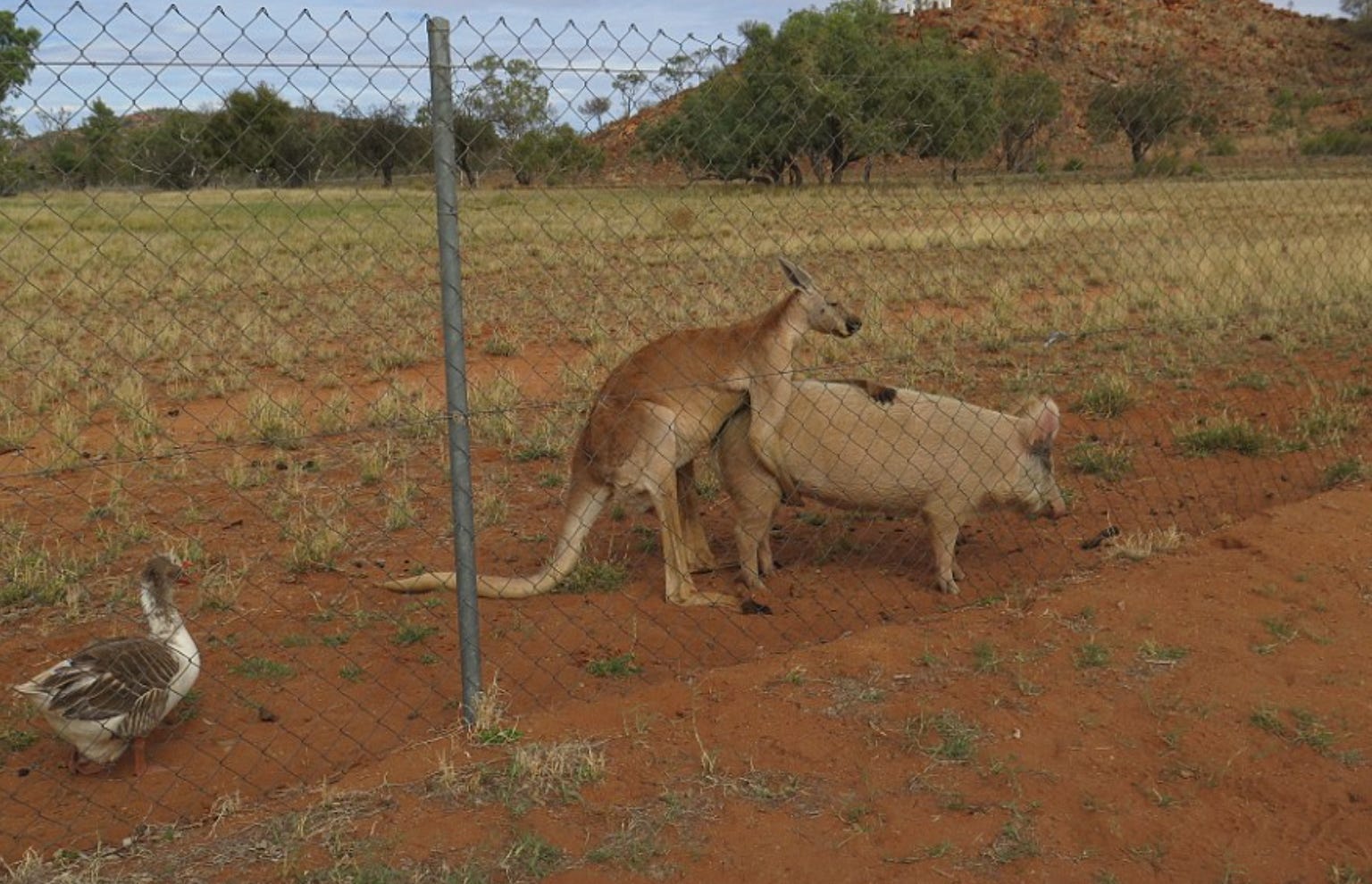 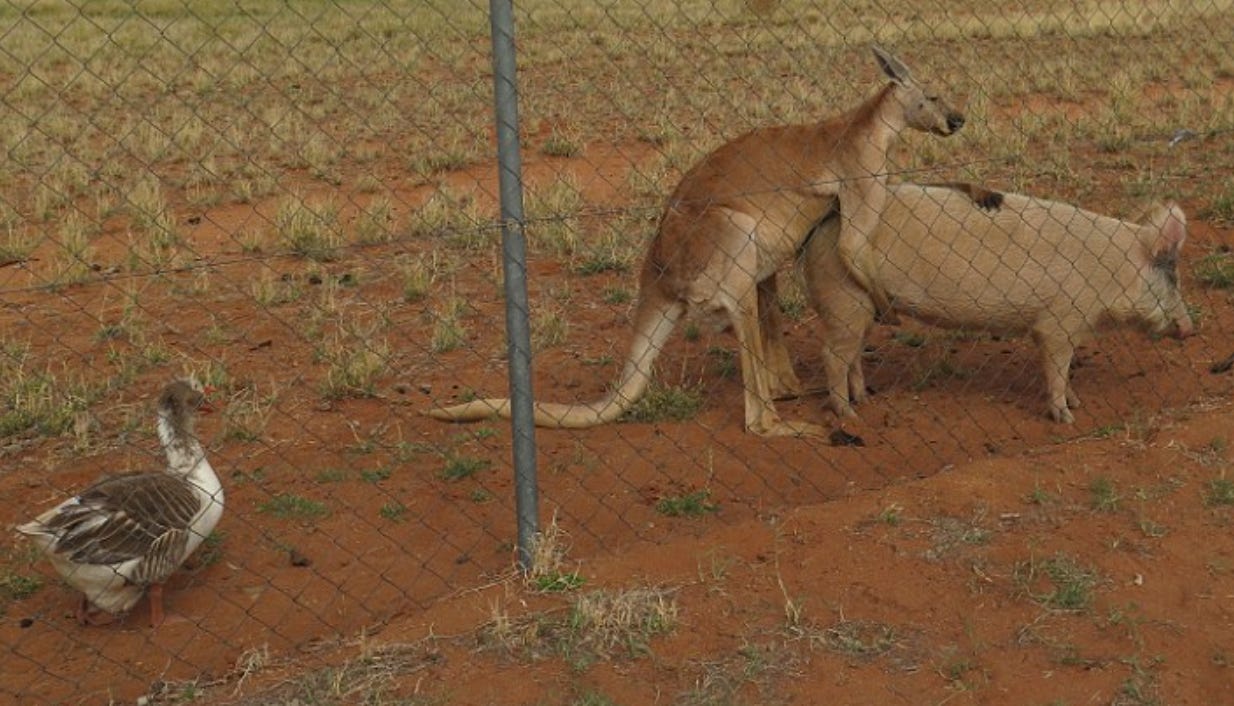 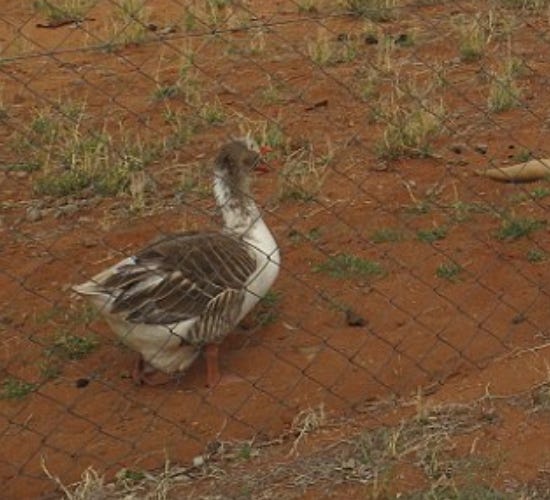