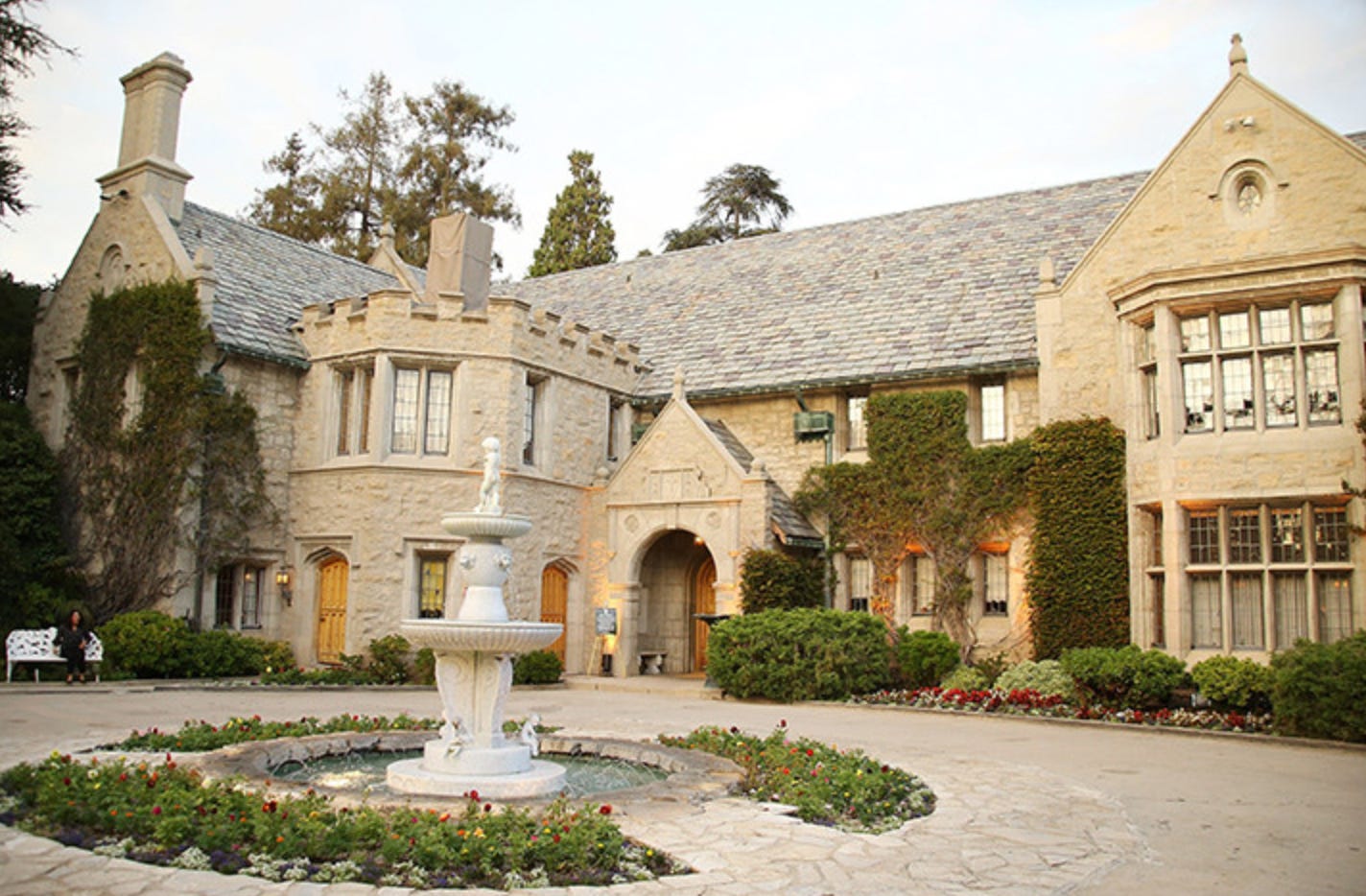 CNN- The Playboy Mansion has a buyer. It’s Daren Metropoulos, of Metropoulos & Co., the private equity firm that famously help rescue Twinkies snack cakes from extinction when it bought Hostess out of bankruptcy. Metropoulos is in contract to purchase the notorious party palace, though he won’t call it home just yet. Playboy’s 90-year-old founder, Hugh Hefner, will get to stay at the mansion for the rest of his life per the terms of the sale. Built in 1927, the Playboy Mansion has seven bedrooms, eight bathrooms, a wine cellar, home theater, gym, tennis court and swimming pool partially covered by a man-made cave, or grotto. It’s been the site of numerous star-studded affairs and salacious parties. The estate is listed for $200 million, though it’s not yet clear if Metropoulos will pay that amount. The offer was reported earlier Monday by the Wall Street Journal, and Playboy Enterprises confirmed the deal to CNNMoney.

This feels like the end of an era. Playboy no longer puts out nude magazines and now Hugh Hefner has sold the Playboy mansion to the co-owner of Twinkies. Gotta love that Twinkie money! This is a sad reminder that time moves on no matter how much smut you sling over the years. If those walls at the mansion could talk, man. I’d want to hear them talk about all the celebrities who have came (pun) and went over the years. I bet there’s some wild ass shit that’ll just forever go unknown. Threesomes, foursomes, twentysomes, hundredsomes. Guys fucking girls, girls fucking girls, guys and girls fucking pandas. Who the hell knows. I would not want to hear about the weird sex that 90-year-old Hugh Hefner still has. I do not want to know how that happens. Or maybe I do. However I do love that Hef worked it into the deal that he gets to stay at the mansion until he dies. That’s A+ negotiation. It wouldn’t feel right for Hef to live out his days anywhere else. I’m guessing the Twinkies guy threw that in there because he expects Hugh to die pretty soon but that might back fire. The guy is 90 now but I could honestly see him cruising to 100 and maybe making it to 110. 120 isn’t out of the question. I hope Hef lives forever.