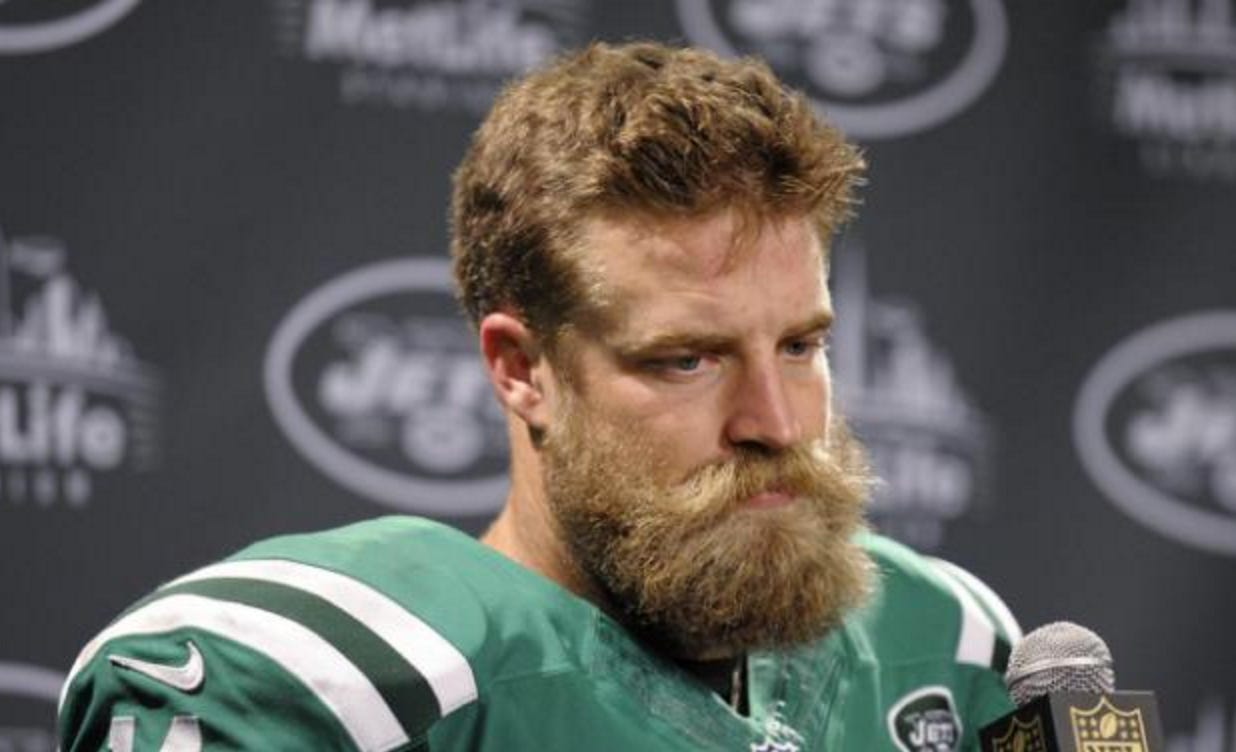 I appreciate what Fitz is doing here. I really do. He has every right to do it. More power to him. But in return the Jets have every right to do whats right for the long term health of the franchise. And a one year deal gives them no room to spread out any sort of signing bonus, and leaves them completely exposed and in an even worse quarterback situation than they’re currently in. Geno is a free agent at the end of next season. If theres any market at all for him, you’d have to imagine he’s looking for a change of scenery. If I were him I’d want to get the fuck out of here. And the feeling seems mutual with how the team has treated him. Hackenberg is obviously an enormous question mark. No telling if he’ll ever be a viable NFL QB, let alone ready by 2017. And Bryce Petty thinks that being good at Madden means he’s a good quarterback in real life. Hes legitimately learning to play professional football through video games. So I think that lets you know where the Bryce Petty experiment stands.

So what would a one year deal do for the Jets? Say Fitz has a repeat performance of 2015, then he holds them over a barrel knowing how exposed they are. And even if he doesnt perform that well, having him for a couple years to place hold and potentially groom Hackenberg, who they seem to really believe in, would still be ideal.

How these 2 sides cant agree on 12 mil for 2016 and then an actual incentive based contract for 2017 and 2018, I dont get. Not one of those fugazi ones with unattainable money. Something thats actually fair and reasonable where if Fitz performs like he did last year, he can earn even more than 12 million. And if he performs like a 34 year old showing his age akin to week 17, then the Jets are protected. Spread out a signing bonus, lower guaranteed money, make bonus money more attainable than usual, and thats how a franchise in desperate need of a competent quarterback, and an old ass quarterback with a pretty shitty track record, can come together. This seems so goddam reasonable its making me puke.