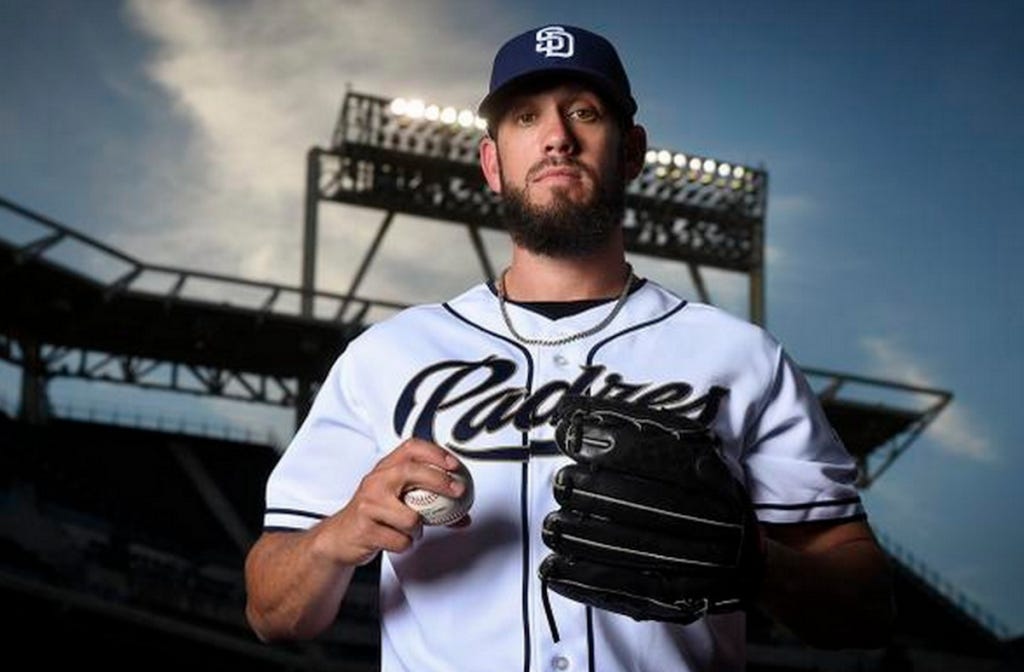 The next day, San Diego Padres chairman Ron Fowler went on a local radio station in San Diego to let everybody know how he felt about his team.

With San Diego being 21-33 and 11.5 games back of first place on June 2, surely Fowler’s displeasure with his team isn’t just because of Shields’ most recent start, but I’m sure it was probably when he reached his boiling point.

That being said, full disclosure, I don’t know anything about this guy. I don’t know what his baseball background is, or what his involvement in the game has been over the years. But on the surface, after listening to that interview in its entirety, he sounded like a guy who doesn’t have a fucking clue about how baseball works, and is just in it from a business standpoint. I mean, he talks about his history of owning sports teams in the past, and how he owned a soccer team that won 10 championships in 11 years.

Yeah, I don’t know if you thought that was going to happen in the MLB, but this isn’t the 1950’s anymore when teams like the Yankees were hauling off five straight World Series titles. The MLB has the best competitive balance in pro sports, where teams like the Rays and the Royals can be poor and suck for years, and then have stretches of several years when they have great teams. And rich teams like the Red Sox and the Yankees can dump $200 million on their payroll and still suck. It all comes down to making the right baseball decisions, which, to this point, the Padres have not done.

Beyond that, does he not realize that his team is in rebuild mode? You traded away your closer, Craig Kimbrel, one of the best closers in the game, for a pretty good haul of prospects over the winter. Teams in contention don’t do shit like that. We’re not too far removed from the offseason in which the Padres brought in Matt Kemp, Wil Myers, Justin Upton, Derek Norris, and (I guess we’ll include this, because they treated it like it was noteworthy at the time) Will Middlebrooks. Those additions have not panned out for the Padres — at least they haven’t been reflected in the win column — especially now with Upton in Detroit, and Middlebrooks playing for the Colorado Springs Sky Sox, AKA the Milwaukee Brewers Triple-A affiliate.

What I’m trying to say is that your team sucks, and you knew that it was going to suck. So, I’m struggling to understand why you talked about how some days you want to stay in bed and pull the covers over your head. This is what teams in rebuild mode do. They suck. Do what the Astros and Royals did — suck for a few years, get your high draft picks, hit on a few of them, build a core of good, young talent and shut up.

And you know what else teams in rebuild mode do? They don’t shit all over the players that they’re looking to trade in exchange for more assets to build for the future. You know, what you just did with James Shields. Sure, it was one REALLY bad start that inflated his ERA to make it look like his season has gone much worse than it actually has, but you’re not exactly helping the cause by saying he’s an embarrassment to the team. Maybe leave the baseball stuff to the baseball guys.