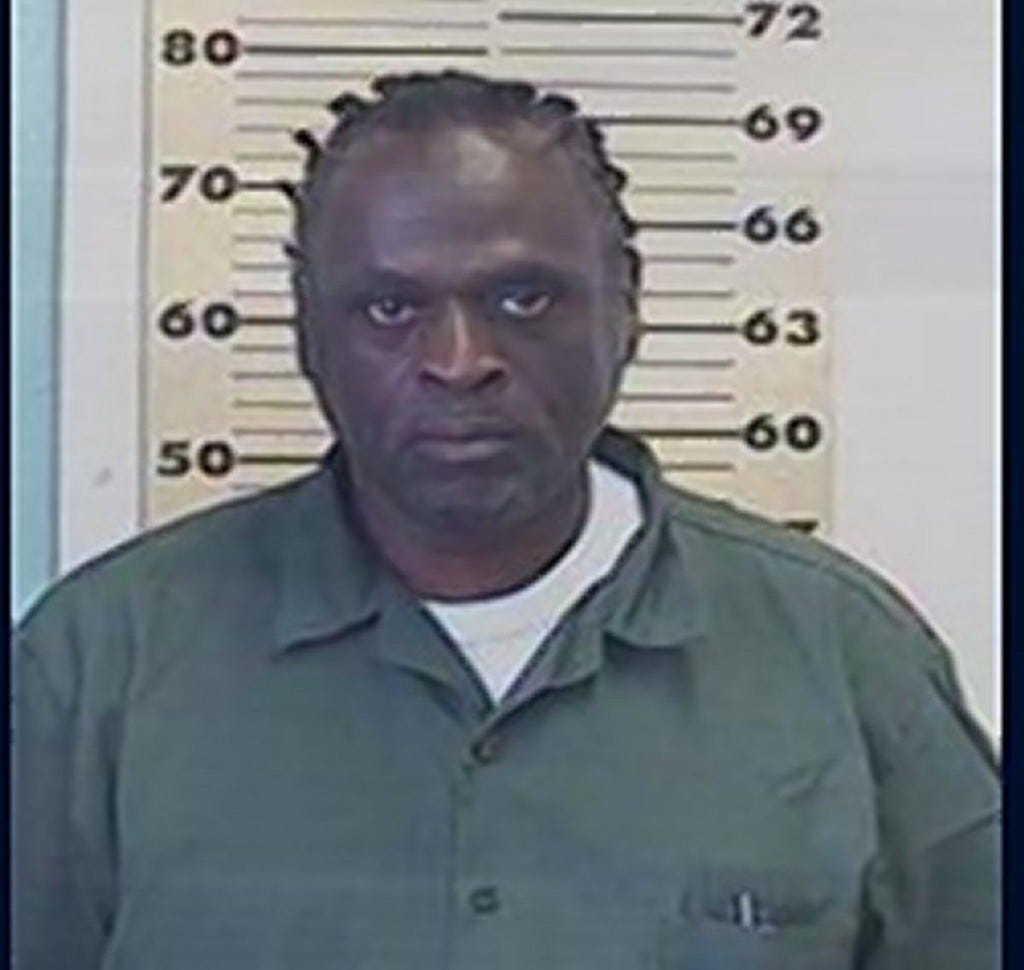 Daily Mail- A young couple moving into their first New York apartment together were horrified to discover a dead body wrapped up in a shower curtain – along with a note from his killer. The 18-year-olds, who have not been named, made the grisly discovery after they noticed a terrible smell coming from a cupboard, NY Daily reports. When they went to investigate they found the rotting corpse of the apartment’s former tenant.

Ex-con Sidney Harris, 64, was found wrapped in a plastic shower curtain and blankets inside his Arthur Avenue home, in the Bronx at about 9.40pm on Monday. Next to the body was a note, left by the killer, apologizing ‘for the smell.’ Authorities have not determined how long Harris’ body had lay at the property but neighbors had reported that the stench emanating from the apartment was so bad they had been unable to sleep at night. An autopsy revealed Harris had died of multiple skull fractures from repeated blows to the head.

Anyone that has lived in New York has their own move-in horror story. Broken elevator. Five floor walkup in August. Stuff got stolen our of the U-Haul. Air conditioning broken. But I think we can all agree that “dead ex convict’s rotting corpse stinks up the whole place with a polite note apologizing for the smell” takes the cake. Then again, if you are an 18-year-old moving to the Bronx with your girlfriend, you are basically starting your adult life on All-Madden for no good reason. I am not saying that finding a rotten dead guy in your apartment will be this couple’s highlight of their time in New York, but in all honesty, it probably won’t be their lowlight either. I can’t wait to see the #content that comes out of the entire Barstool circus moving to this zoo.