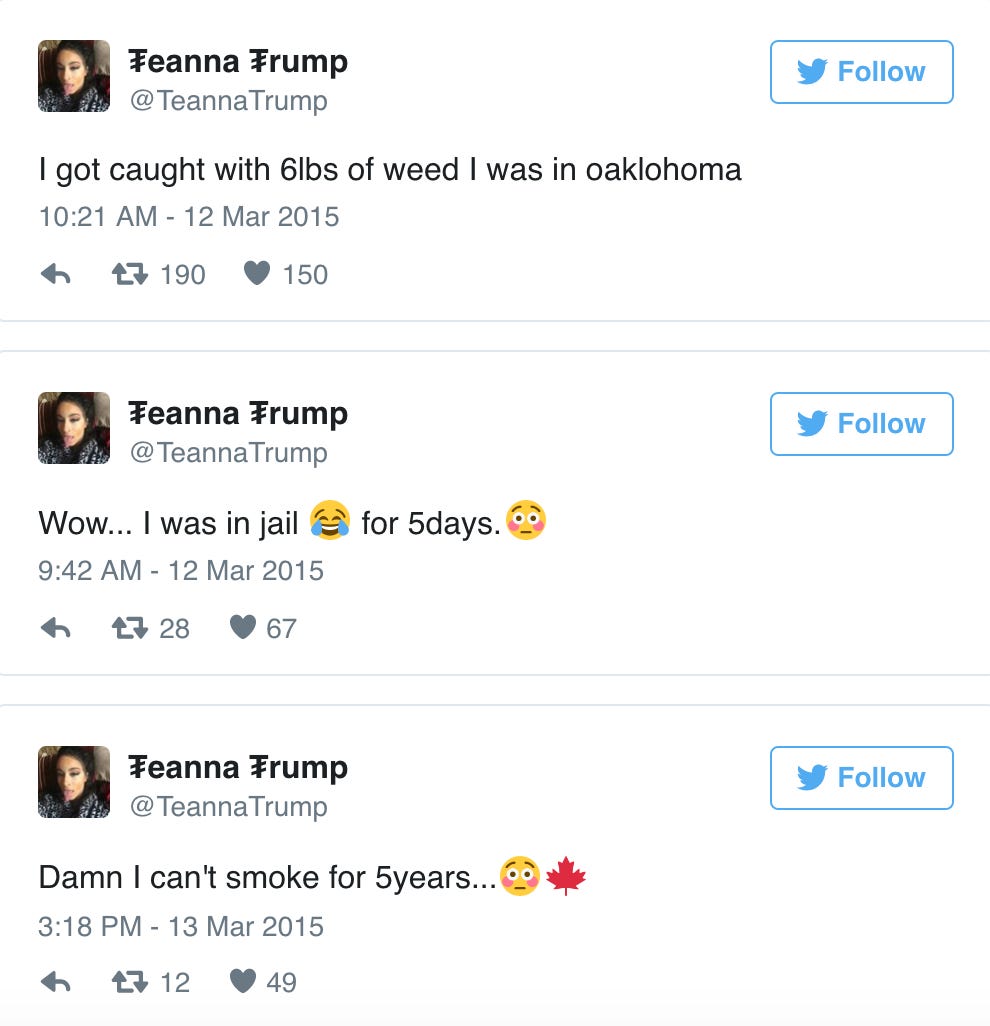 The Source – Last year, adult film star Teanna Trump shamelessly revealed on her Twitter account that she was arrested with 6 pounds of marijuana while in Oklahoma. She went on to share that she spent 5 days in jail and cannot smoke for 5 years. Fast forward over a year later and Trump, real name Keanna Nichele Jones, took to her Twitter once again yesterday revealing that she will be going to court in Oklahoma and is hopeful that won’t have to do any jail time. Unfortunately, the 20-year-old ended up being slapped with a 180 day jail sentence, which is different from her assumption that she would spend the rest of 2016 behind bars. Upon learning of her conviction, her fans took to Twitter proclaiming their #FreeTeanna hashtag.

Free Teanna! Free Teanna! As you can imagine, Black Twitter is in a frenzy over this. It would be like Tori Black going to jail in her prime for us white guys. If you’re unfamiliar with Teanna, I suggest giving her work a once over. Its one Trump that all races can get behind. Luckily its only 180 days. Originally Teanna expected to do a full year in the slammer which would be a tragedy. Losing a porn star during her age 21 season is like when Ted Williams had to go fight in World War II right in the middle of his prime. 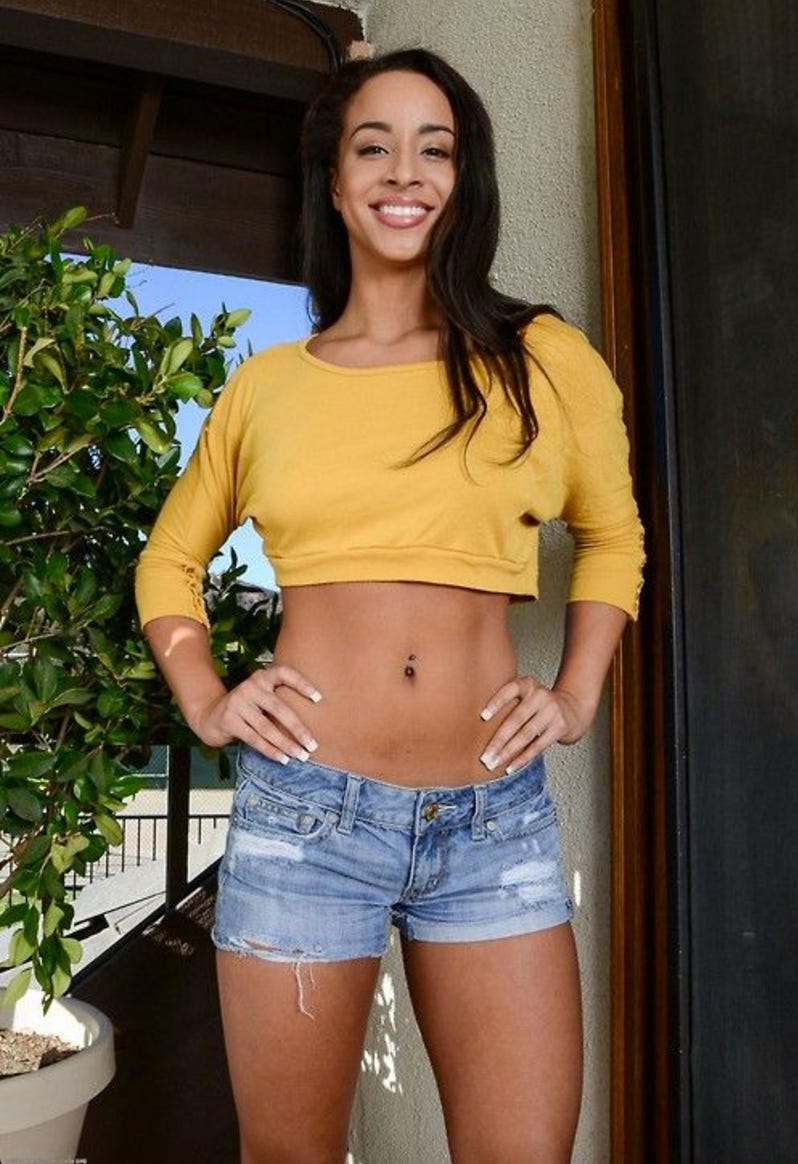 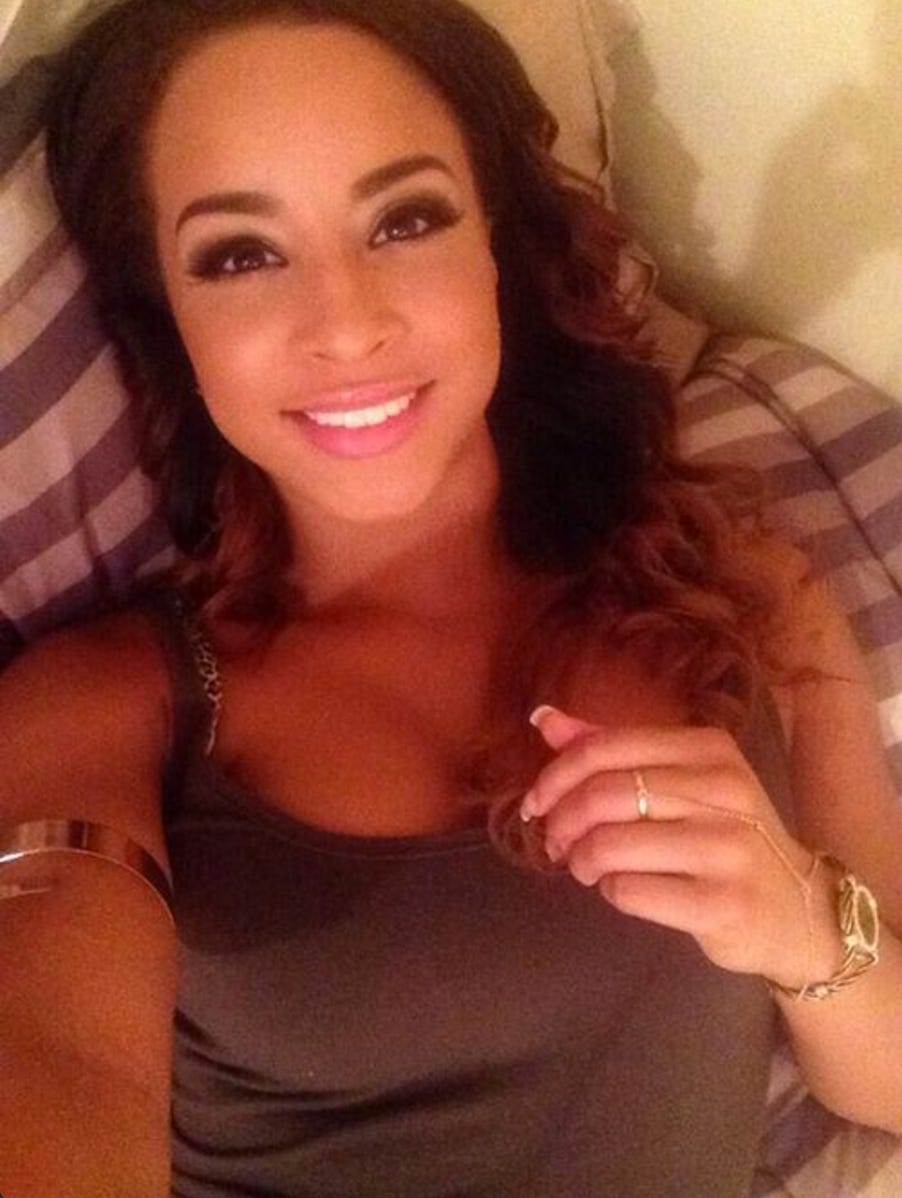 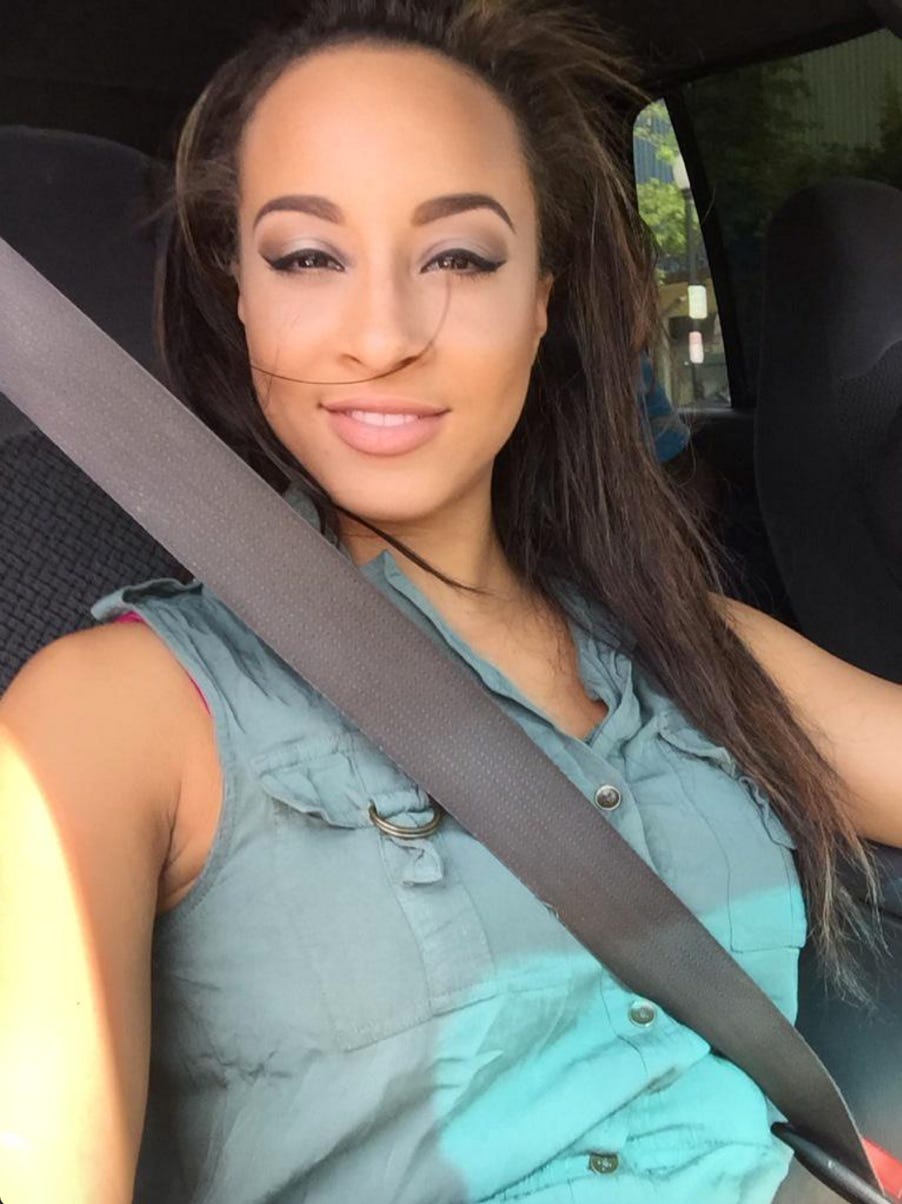 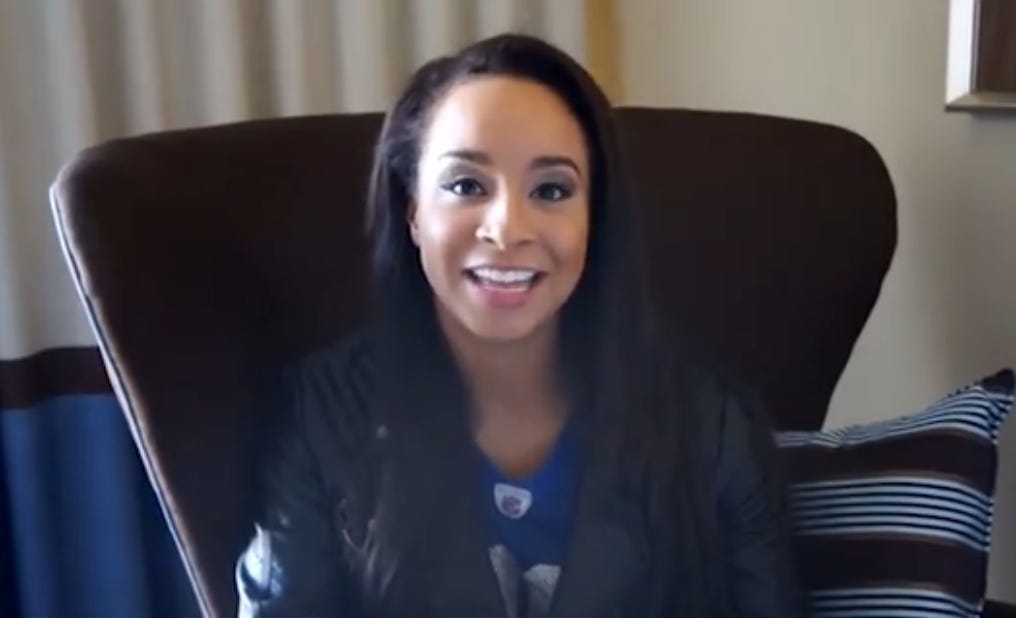