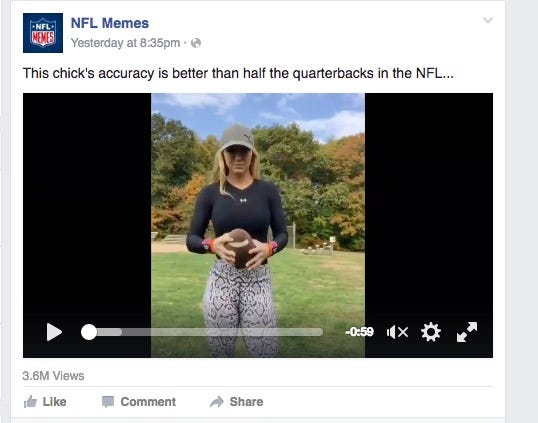 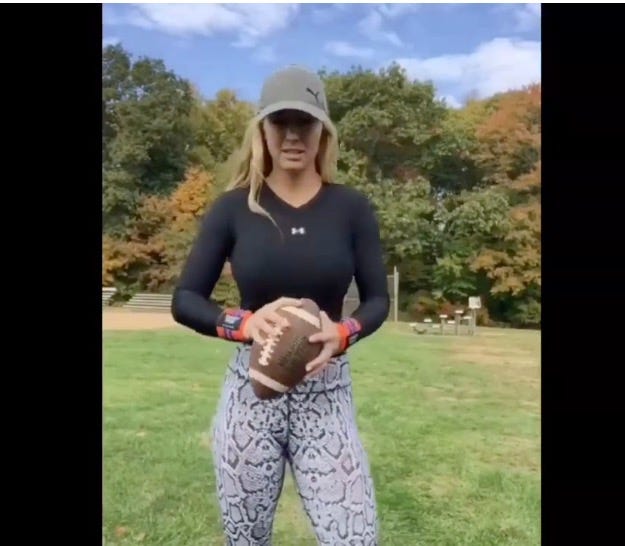 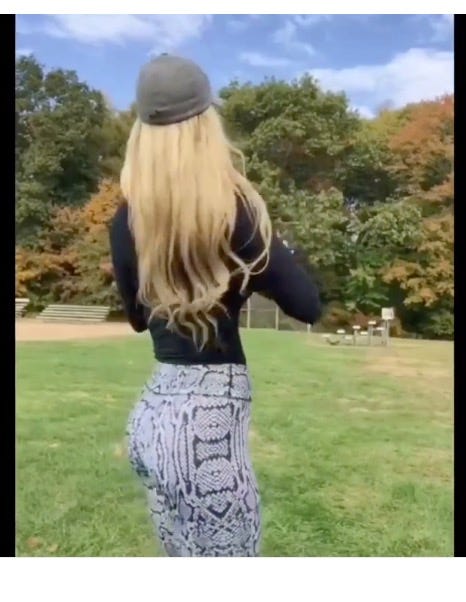 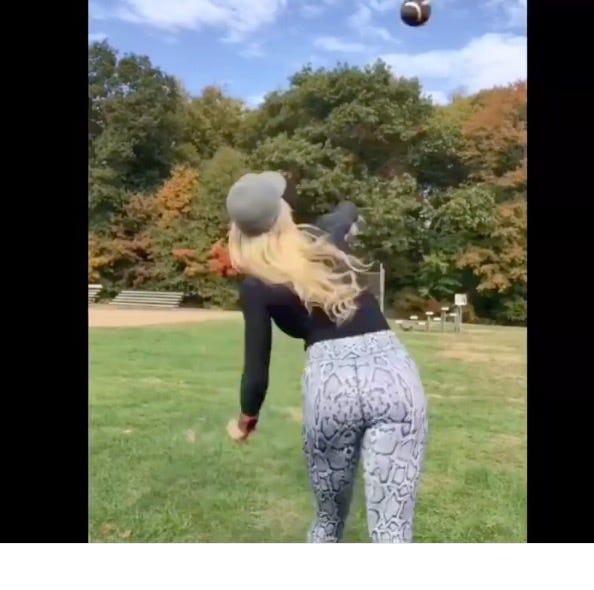 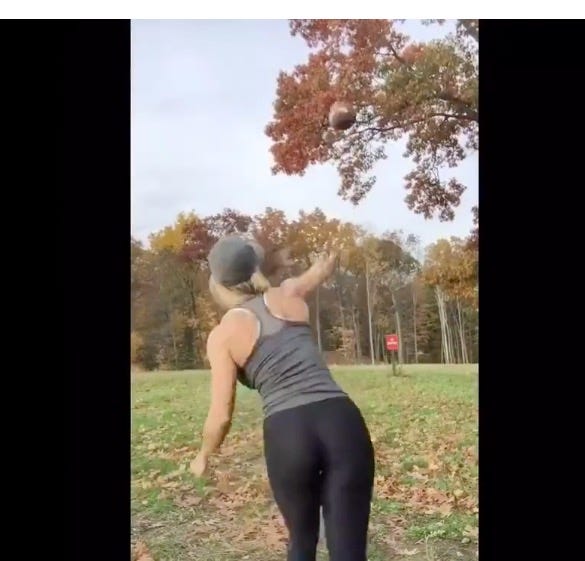 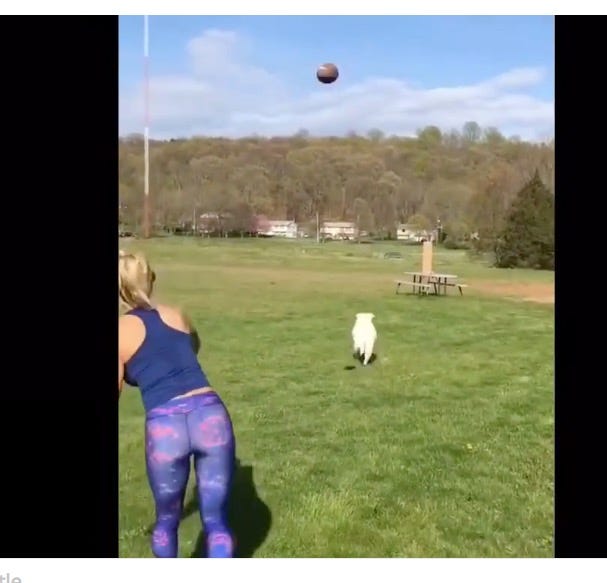 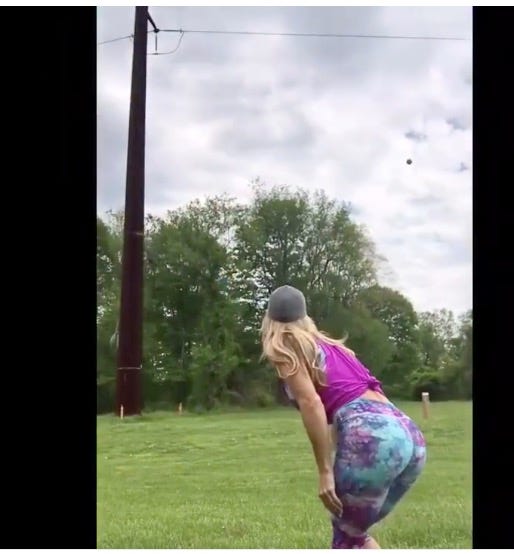 Whoever has this girl on their coed flag football team, congratulations on winning the league for the next 20 years.

I do want to say though that Ryan Derry raises an interesting counter argument about her NFL prospects.

Stick that take in your pipe and smoke it. 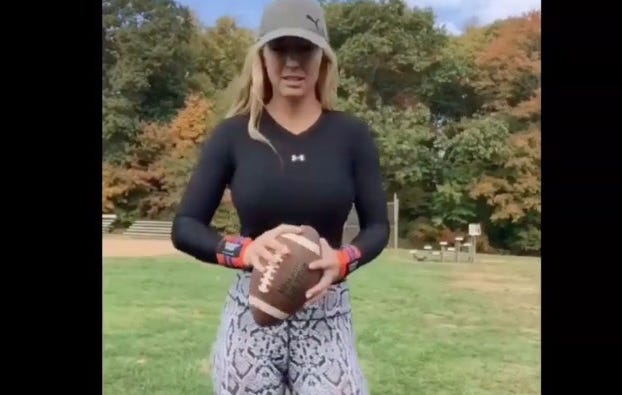