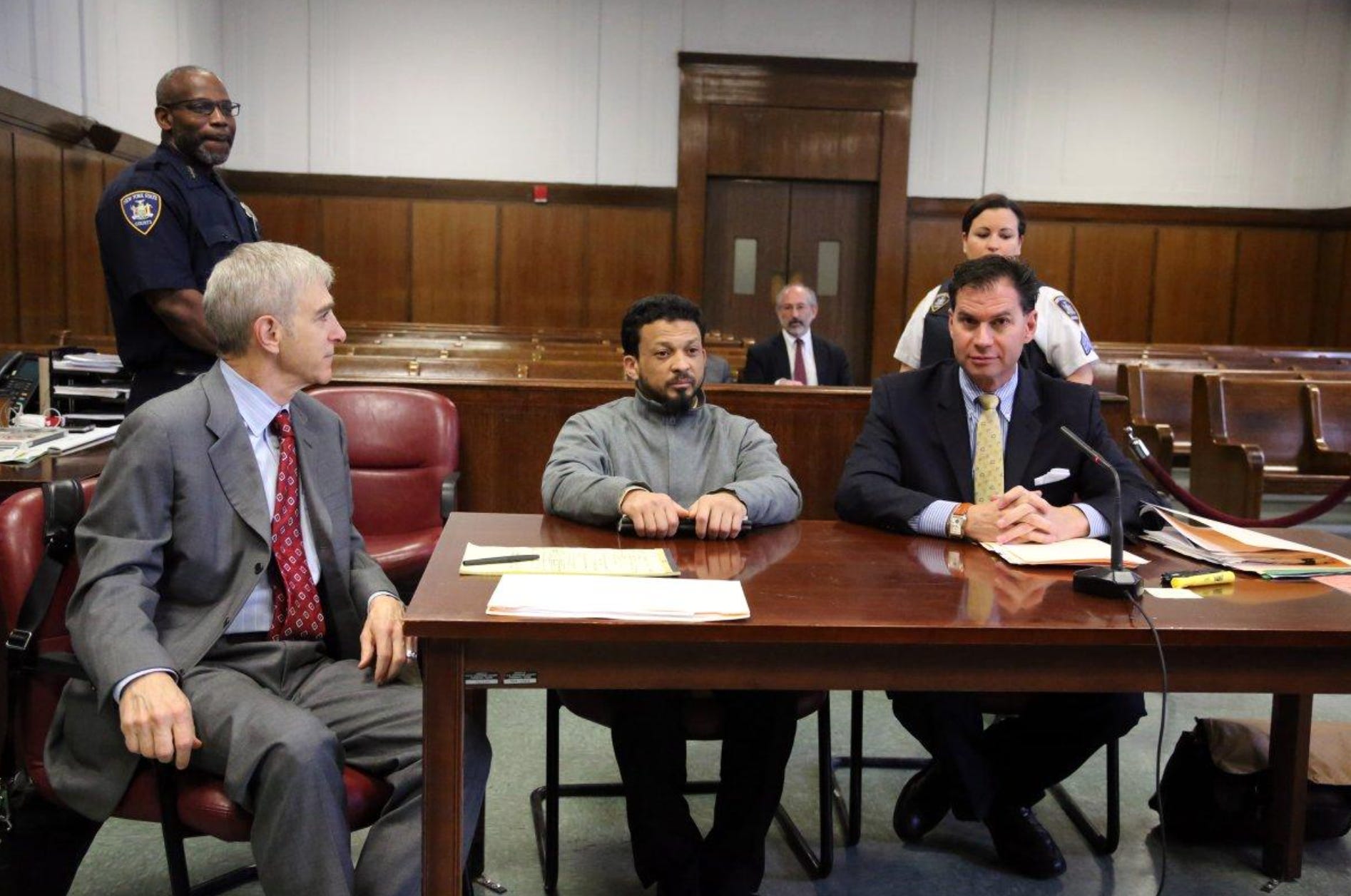 NYDN- He could have been free for the cost of a cup of coffee. A Queens man spent nearly five months at Rikers Island — from November 2014 to April 2015 — without knowing his bail was just $2, according to records and his lawyers. Aitabdel Salem, 41, who was acquitted of bail jumping at a Manhattan Supreme Court trial last week, had been jailed on $25,000 bail for attacking an NYPD cop who was arresting him for stealing a coat at a Zara store in the Flatiron District on Nov. 21, 2014, court papers show. Although Salem didn’t know it for more than four months, he caught a lucky break when prosecutors could not get an indictment. He was ordered released on Nov. 28, 2014 on the police assault arrest. But he still had dollar bails set on each of two minor offenses — that included tampering and mischief charges — so he could not have been freed without first paying the tiny amount.

Real talk. If that guy ends up killing the people who didn’t realize his bail was just $2, no way a jury convicts him. He walks on any and all murder charges cause everyone would just be like, “You know what? I get it. I would’ve killed those people too. Not guilty.” I’d be furious. I don’t wanna sound like Mr. Tough Guy Jail but I spent 16 hours in jail once and it was the worst 16 hours of my life. I wanted to kill myself. You don’t get to eat what you want. You don’t get to do what you want. There’s no wifi. Masturbation isn’t really an option. I learned really fast that I’m not a guy who can live in jail/prison. I’m a guy who needs to be able to do what he wants even if that’s sitting on my couch doing nothing at all. I realized that after 16 hours. Now if that was 5 months? Fuuuuuuuuck that. That’s 5 months where he could’ve been outside walking around and living like a normal human being. For two dollars! For two loads of laundry that guy could’ve been out walking the streets and eating pizza. And we’re always wondering why our prisons are so packed. Well part of might be cause we’ve got guys in there who could be set free for the price of eight quarters and we don’t realize it.