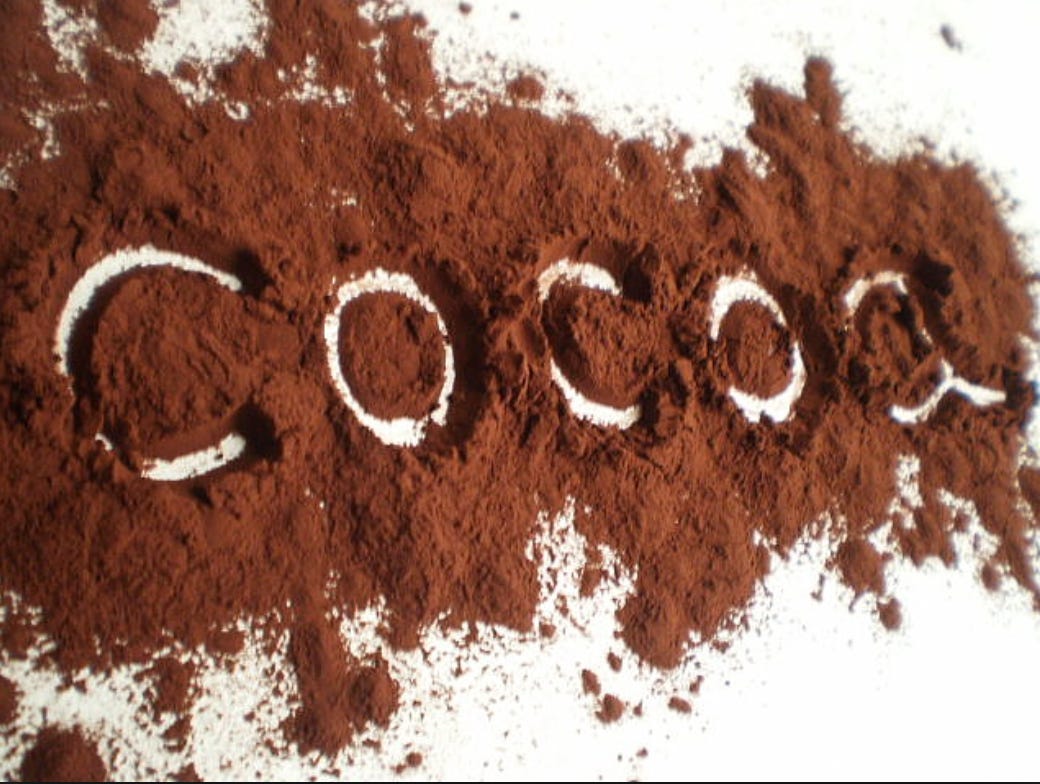 Gizmodo- According to some people who frequent the darker corners of the Berlin club scene in the hope of bumping into Steve Davis showing Ronnie O’Sullivan what it’s all about, there’s a hot new chemsex-techno drug on the streets — chocolate. The new party drug is pure, raw cacao powder — just a decent blend of chocolate. Berlin club night Lucid apparently gets the kids and recently divorced middle-aged techno enthusiasts going by serving drinks laced with a Balinese cacao, while global club night organiser Morning Gloryville goes so far as to stock cacao pills — chocolate buttons by any other name — to give its visitors that authentic pill-popping experience but without the risks of renal failure. Presumably they also charge £10 a time for the pills, and some are low-grade hydrogenated vegetable oil options that do nothing, to make it just as exciting a lottery as doing actual drugs.

What a bunch of pussies over there in Germany. Snorting chocolate at their rage clubs? Ohhhhhh so dangerous. Hey guys, we used to snort candy to get high too but we did it at summer camp. Ya know, when we were 13 years old. We were fucking badasses back then. We used to take Fun Dip packets and snort the sugar before camp dances. Get all sorts of riled up on The Dip so we could dance all night (or until 10 pm when the dance ended). It was a crazy time to be alive. We’d do a few lines of cherry yum diddly dip and rage face to some Eiffel 65. Those were the days man. A wild scene. So basically what I’m saying is these German techno weirdos are about as badass and a thrill-seeking as a bunch of adolescent camp goers from Iowa. Not exactly lighting the world on fire. I’d even argue that the sugar in Fun Dip packets is way stronger than any sort of powdered German chocolate you can find. Try and keep up, Germans.