I’m sick of people telling me dinosaurs are extinct. Thats a fucking dinosaur. Plain and simple. Not sure if there’s a real life John Hammond behind the scenes with some mosquito blood breeding these monsters in Florida or if they actually just survived the meteor 65 million years ago, but bottom line is these alligators are dinosaurs. Matter of fact, while we’re at it: 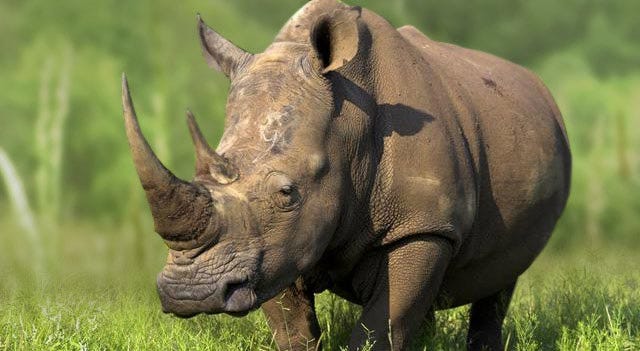 Rhinoceros? More line Rhinosaurus. Thats a fucking dinosaur. Its like a Triceratops but with one horn. 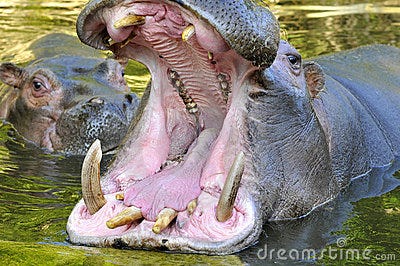 Dinosaur. Or at least some sort of distant relative of the Wholly Mammoth.

These things are all dinosaurs and the Florida gators are at the top of the list.

PS – How about that fucking idiot filming it? Like dude not only is the Lake Placid alligator about 30 yards away, but you’re also in Florida. Just being within the state lines of Florida increases your chances of a “Man eating by enormous alligator” headline at least ten fold.