What a bunch of bullshit. No warning or anything. Noah gets the hook after one ball flies safely behind Chase Utley. Joey Crawford is probably beating his dick to that ejection. Come for the 86 Mets pregame ceremony, stay to watch a bunch of umpires. Oh yeah, and there is a baseball game too. I feel like any fights should be allowed this weekend. The 86 jerseys are on and the 86 players are in the house. I don’t know if Chase Utley is sucking Joe Torre’s dick or Rob Manfred’s dick, but the people at the MLB offices are his guardian angels. What a bunch of goddamn malarkey. And the savages at tonight’s Barstool At The Ballpark were not pleased.

Tonight’s lesson was if you fuck with the Mets, sooner or later this guy will show up and put a 100 MPH heater behind your back. 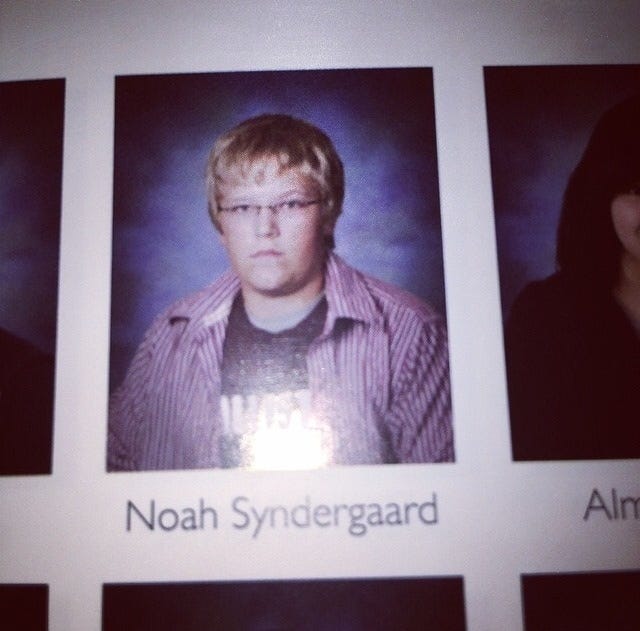 God I fucking LOVE Noah Syndergaard. If that ump had a problem with Thor throwing behind Utley, Noah was only 60 feet 6 inches away.

Luckily we have guys like Jon Heyman defending the shield. Or the logo. Or whatever dinosaur baseball writers defend.

All the excitement caused Adam Rubin to play in the mud with the rest of us. 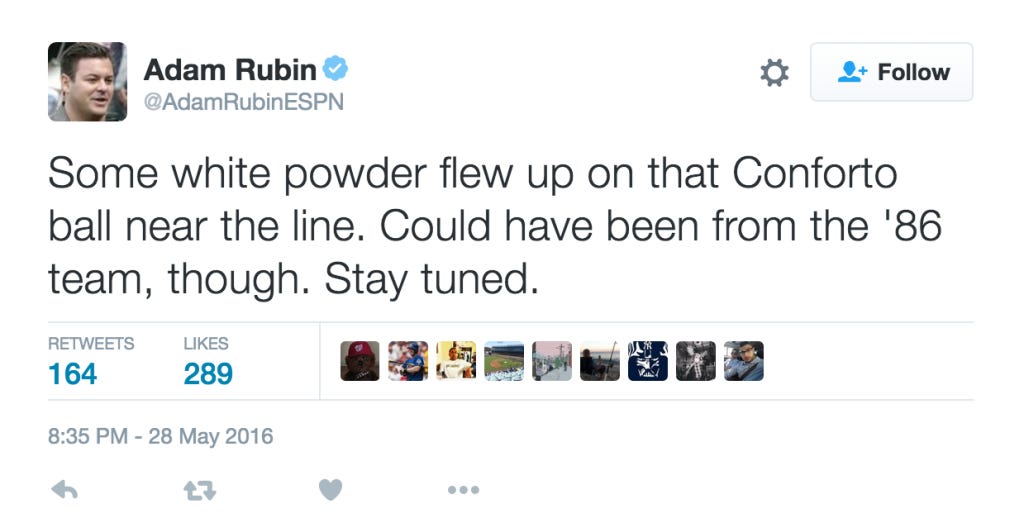 Marlins Man takes another step to officially becoming the Forrest Gump of sports. 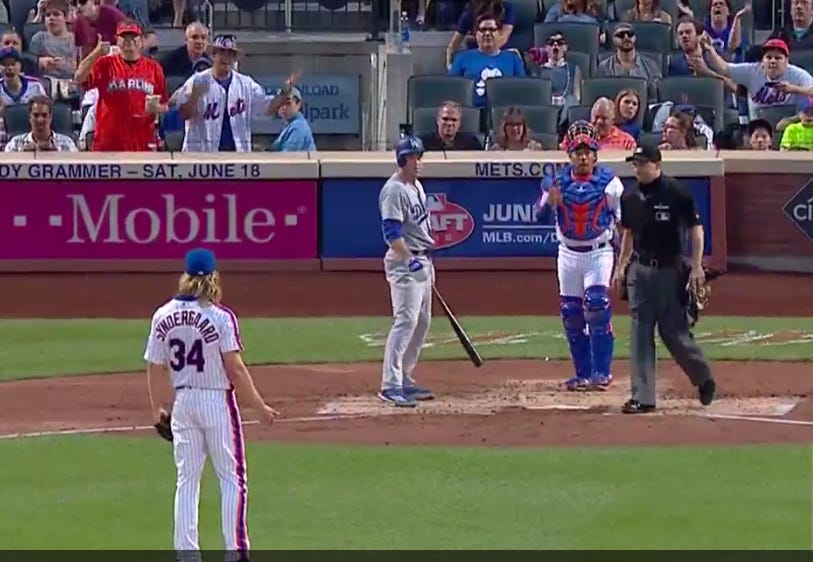 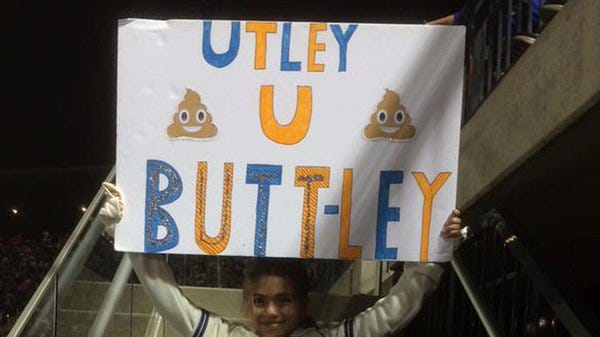