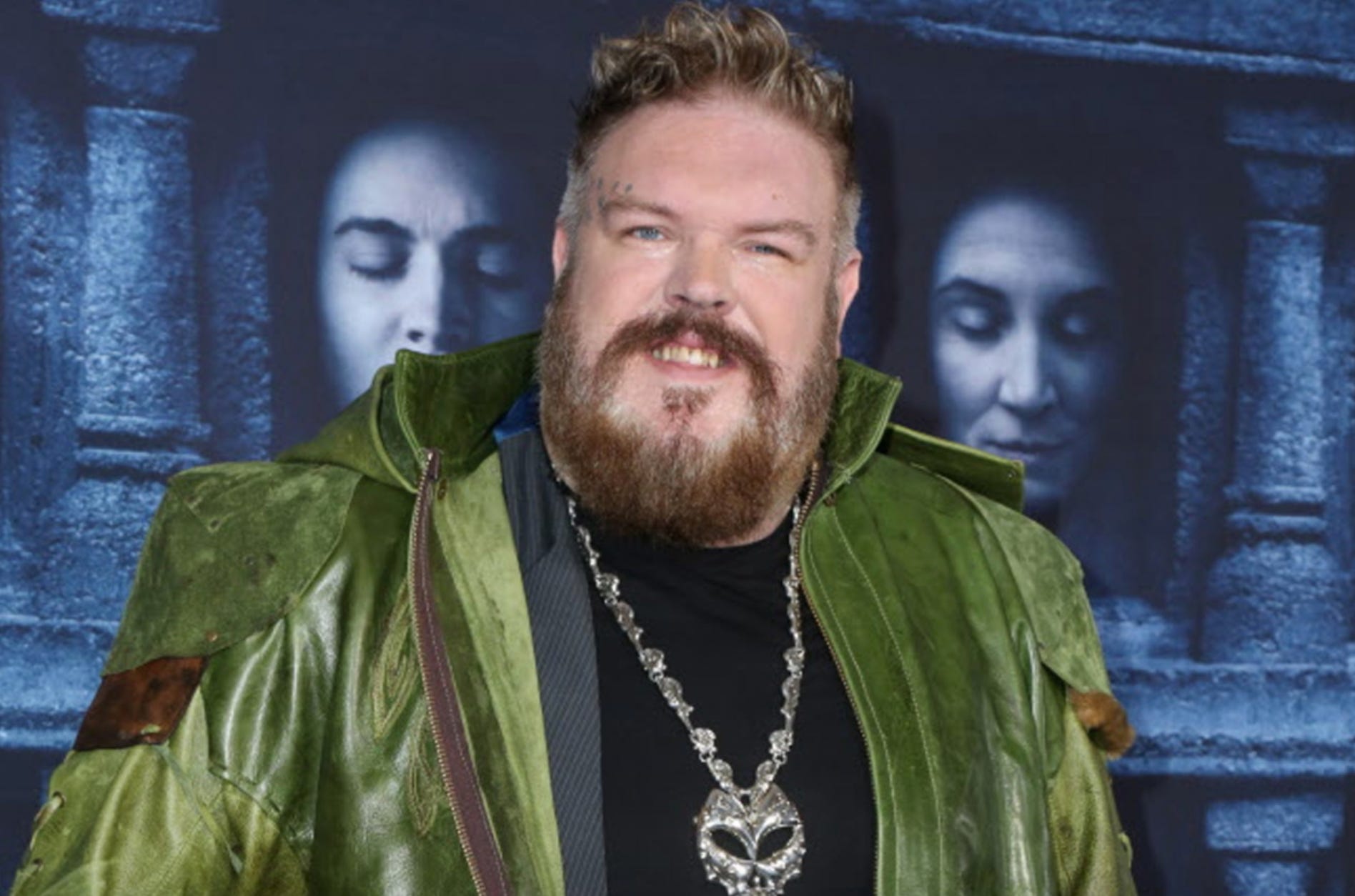 Page Six- Kristian Nairn — who played beloved behemoth Hodor on “Game of Thrones” — has had a career boost off-screen after his character’s (spoiler alert!) demise. Demand for Nairn as a DJ, who tours with his show, “Rave of Thrones,” has skyrocketed. Since Nairn’s final “Game of Thrones” appearance on Sunday’s episode, “his demand has shot up, with offers coming in from all over the word,” said his agent, CEG’s Michael Schweiger. “Funny how some people get famous after they die,” he mused. “Game of Thrones” was Nairn’s first big acting break. His upcoming films include “Victrix,” with Max von Sydow, his “Game of Thrones” co-star whose character (spoiler alert!) also didn’t make it past the latest episode.

OH SHIT! DJ HODOR! MAKING THE BEAT DROP! I will say this, I usually hate when actors who get killed off a show try and use the fame they gained from said show and make money that way. Under normal circumstances, this would be a perfect example of that. DJ Hodor’s show is called “Rave of Thrones” for gods sake. He’s clearly using any fame he gained from GOT (ya know, a show that’s watched by literally millions and millions of people) and trying to advance his DJing career. I would hate that move under normal circumstances. But guess what? We’e not under normal circumstances. This is lovable Hodor we’re talking about. Not only that. This is lovable Hodor who got his faced ripped apart by zombie walkers thanks to stupid fucking Bran we’re talking about. So in that case, I wish him nothing but success in his DJ life. He can use the GOT theme in his beats for all I care. Play on playa. Make that money. Also, I need to go to DJ Hodor show in a bad way.

PS- Hodor and Bran recently hung out and I know it’s just a show and these guys are actual friends in real life but I reallllllllly wish Hodor would’ve punched Bran in the face. It would’ve made me feel a lot better. 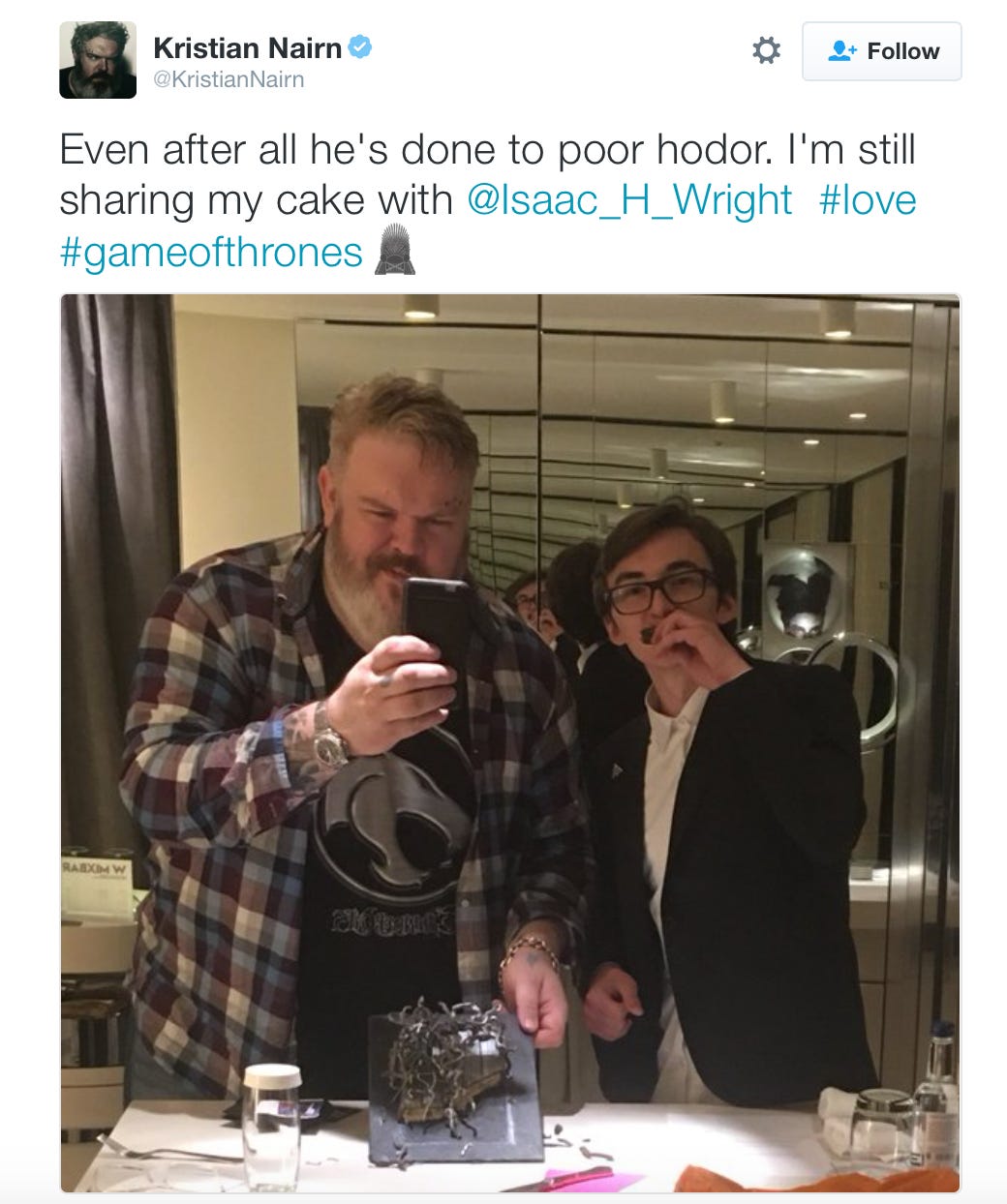