The US government uses an eight-inch floppy disk to coordinate its nuclear weapons forcehttps://t.co/gGpFLckTfT

That’s according to a new report by the U.S. Government Accountability Office (GAO), which found that the Pentagon was still using 1970s-era computing systems that require “eight-inch floppy disks.”

Such disks were already becoming obsolete by the end of that decade, being edged out by smaller, non-floppy 3.5 to 5.25-inch disks, before being almost completely replaced by the CD in the late 90s.

Except in Washington that is. The GAO report says that U.S. government departments spend upwards of $60 billion a year on operating and maintaining out-of-date technologies…

…The report says the Pentagon is planning to replace its floppy systems — which currently coordinate intercontinental ballistic missiles (ICBMs), nuclear bombers and tanker support aircraft — by the end of 2017.

I love this. LOVE it. Floppy disks are sick. Way, way cooler than iCloud or Dropbox. How many times did Julia Roberts have her nudes leaked in the floppy disk era? Unfortunately zero. But take a look at today, at the iCloud era: every celeb from “normal girl” Jennifer Lawrence to “I don’t get character development roles because I’m a walking sex kitten” Emily Ratajkowski has dozens of nudes flying around everywhere. I can’t hit a tee shot without a data byte of Ratajkowski titties hitting me in my backswing. It’s amazing.

But not for nuclear arsenals. We don’t want the same freaks that produced The Fappening gaining access to Barry’s nuclear football from an internet cafe in Tokyo. No thanks. Everyone has their place and that ain’t theirs. So how do we prevent against it? Floppy disks baby. They’re great. They come in different colors. If you have the Apple II computer they just slide right in the side. And why store all your data, all your info, all your nuclear arsenal access on encrypted computers or fancy cloud storage when you can just toss it into these handy cartridges? 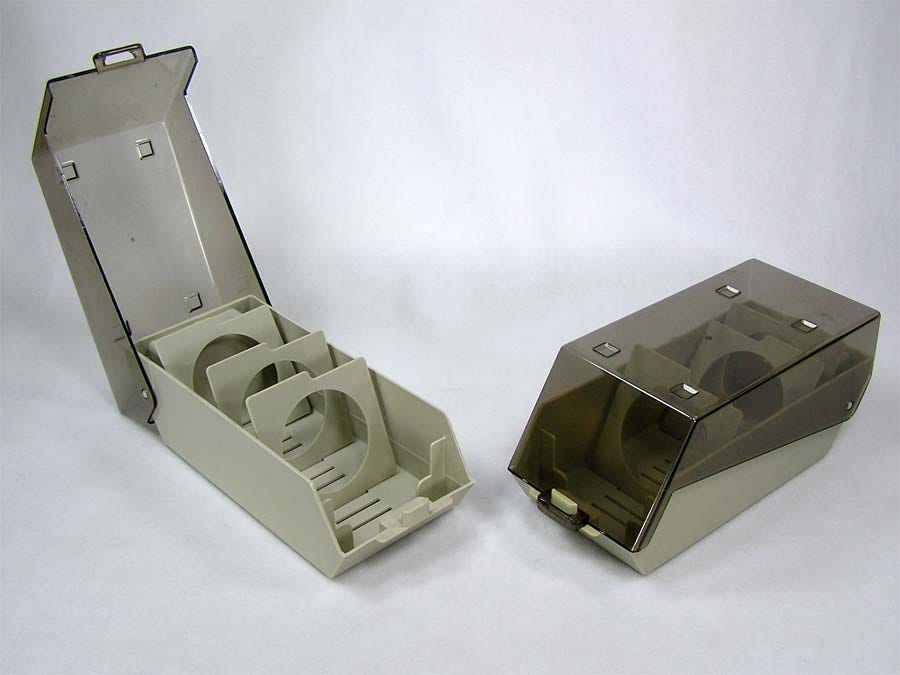 All in on the floppy disks. Just another reason we’re the only Super Duper Power on the planet. America doing America things.