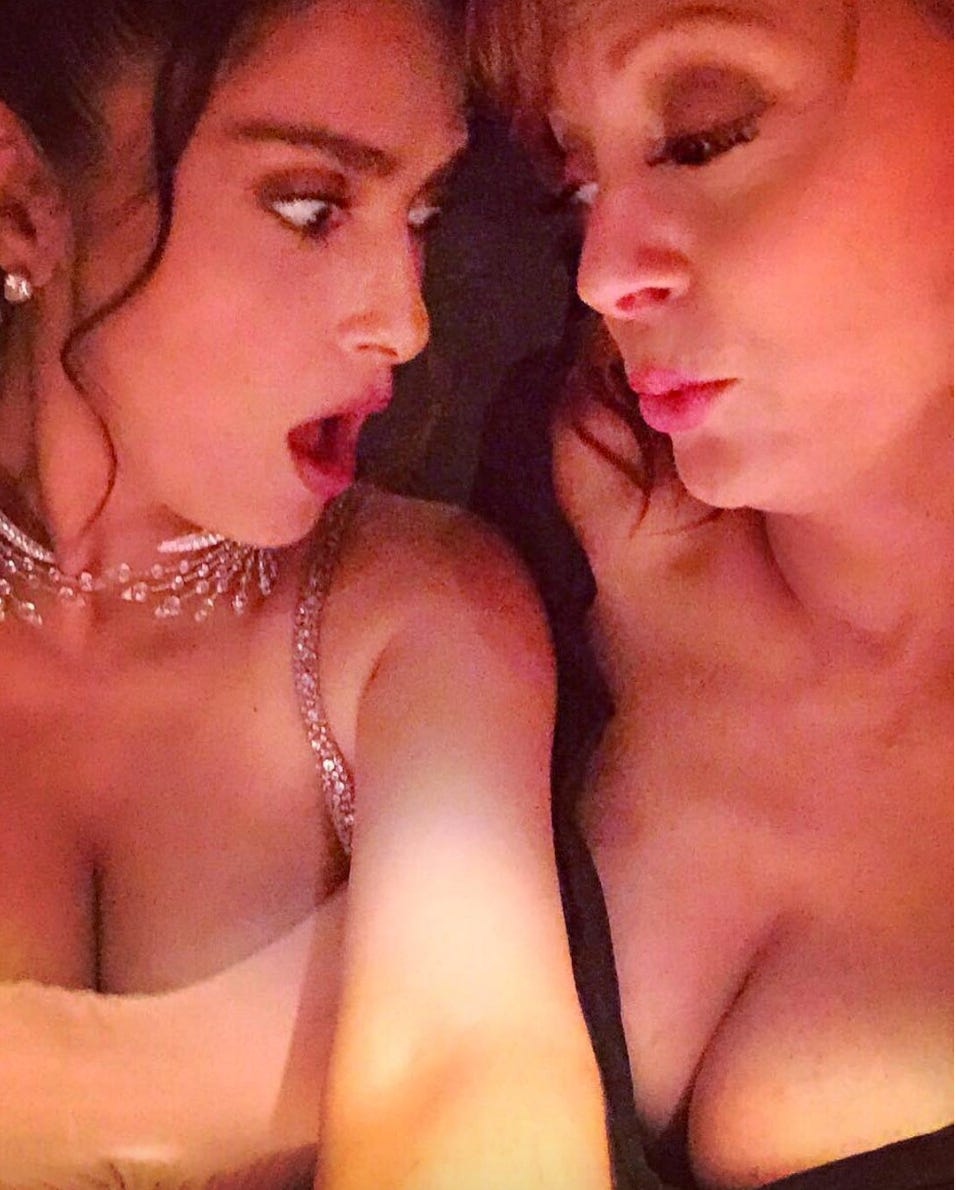 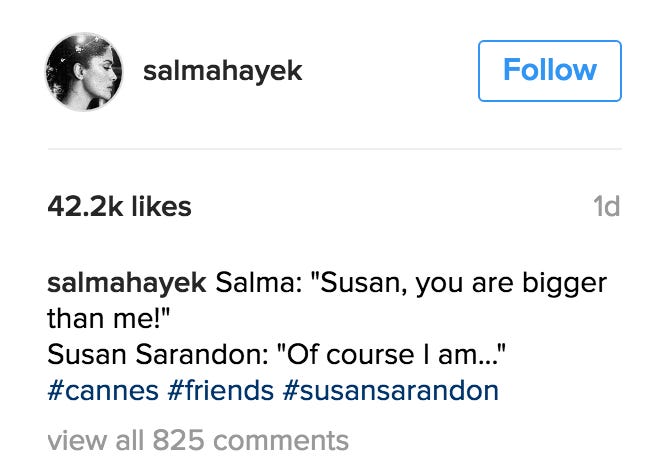 The other day Salma Hayek and her gigantic tits posted this on Instagram. I think I mean that literally. Her tits actually did the posting. I bet each tit of hers has their own IG account. The right and the left. She’s an OG in the titty game. And The insta pic is perfect because it pays homage to her forefather and even more OG titty chick, Susan Sarandon. Not until recently did I think of Susan Sarandon’s name when I thought of the Titans of the Rack Game. This year at the SAG awards she unleashed the Warlocks and opened my eyes:

Shes like the Eve of tits. The originator. One of the first out there with back problems. So in honor of that Instagram post I decided to compile the Definitive List Of Best Boobs Ever. Its something I’ve been meaning to do since Sloane unveiled her nips and now this Hayek/Sarandon combo is like the universe reminding me to do it. Without further ado…

*Note: There are obviously a TON of great boobs in the world. Especially with the world of Instagram Models. But these are the all time GOAT Boobs from the names you instantly associate with great tits. Also, no fakes. Tweet me with any omissions I have and we’ll update the list* 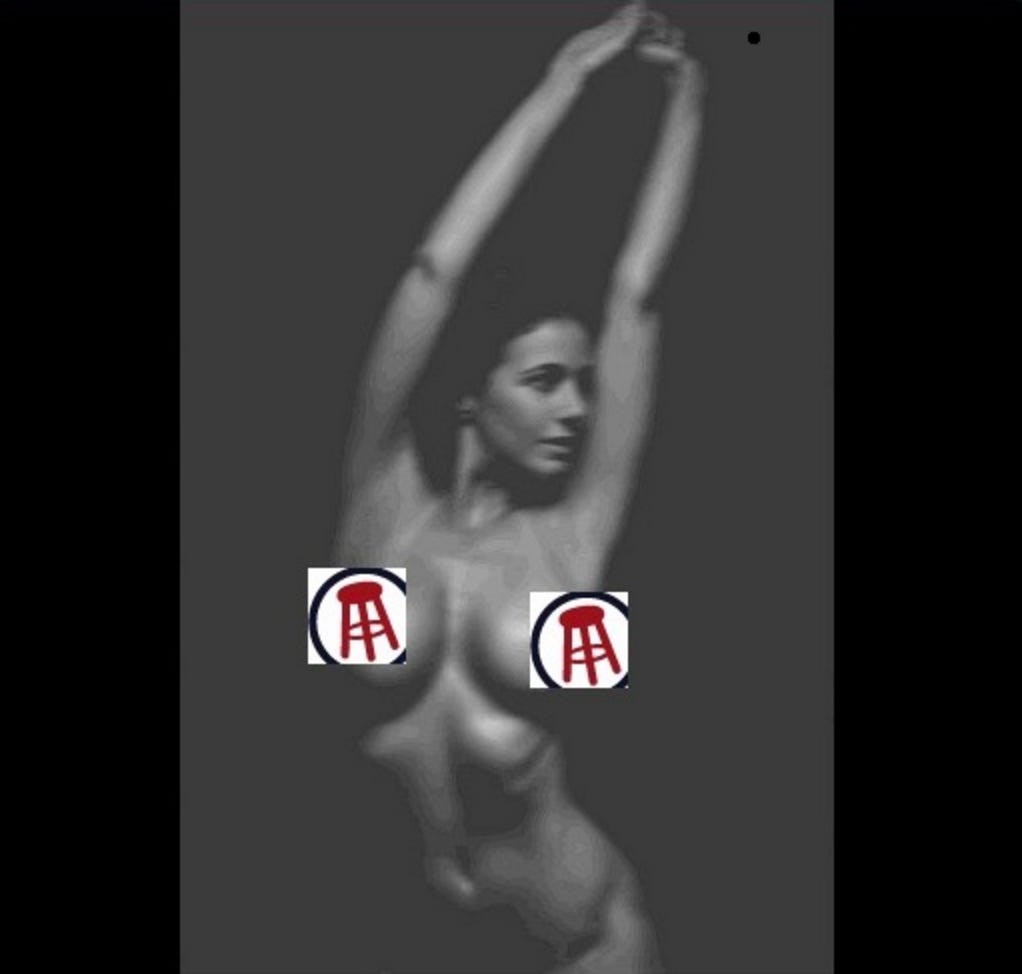 As I said, this was the boobs that launched this homage to titties. We watched Entourage and saw every other pair of boobs to ever walk on the set. After like a decade it felt like I had seen every nipple on earth other than Emmanuelle Chriqui. So when she finally unveiled them it was like a religious experience. 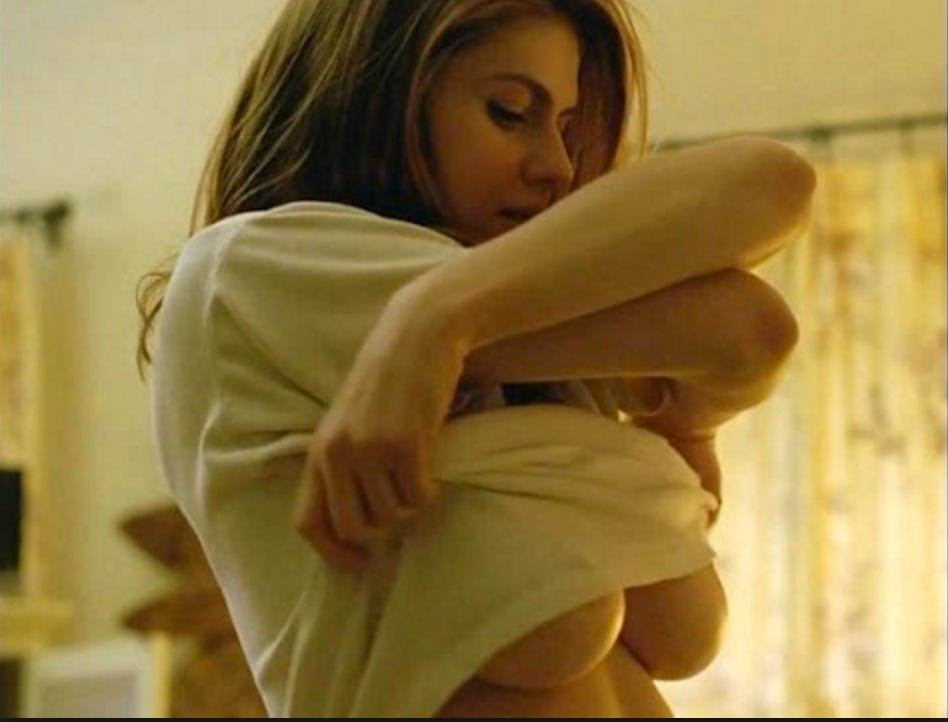 My personal number 1. Best GIF ever and I mean it. Daddario has the best boobs in the game. She took the throne from: 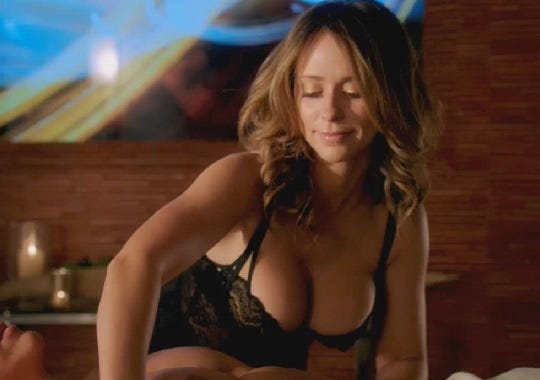 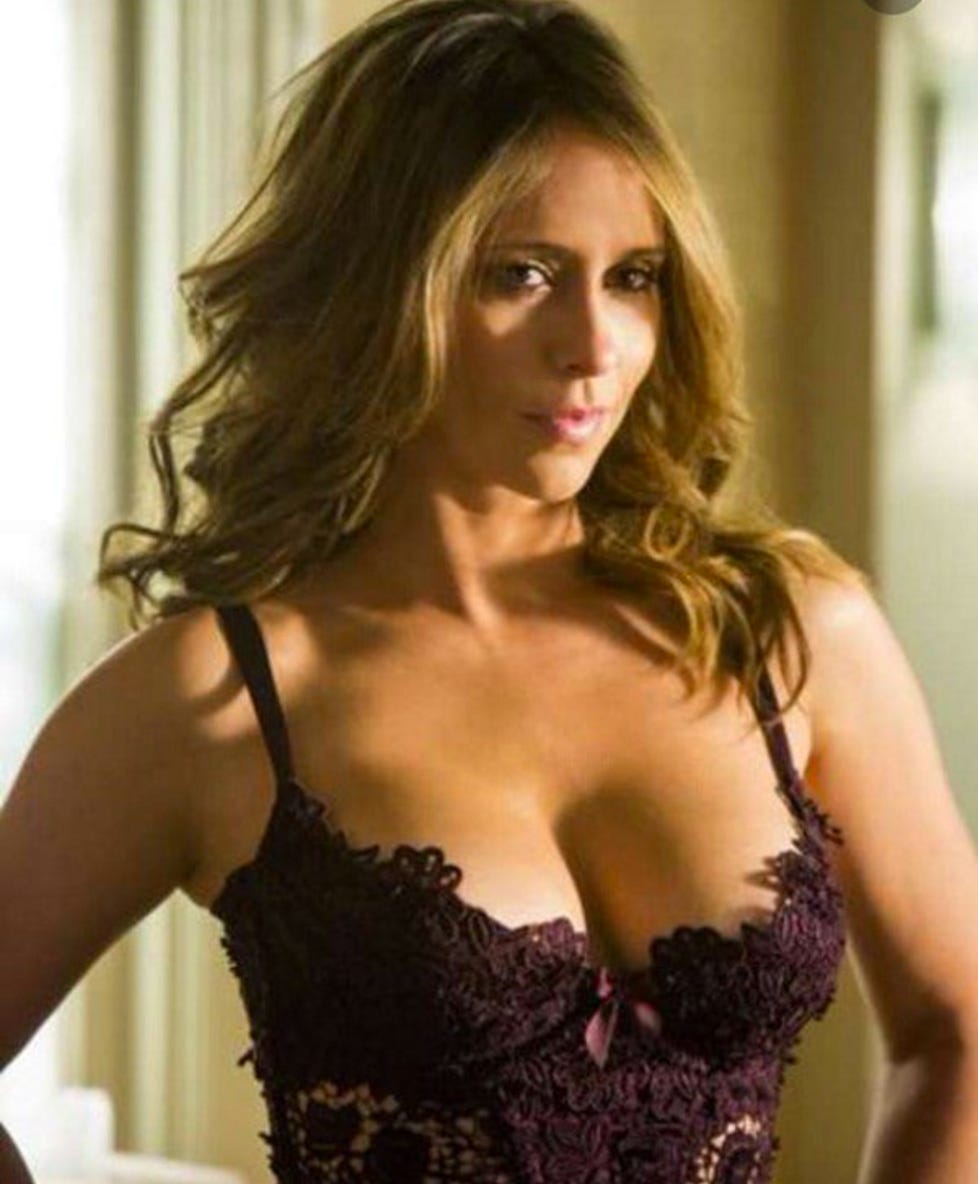 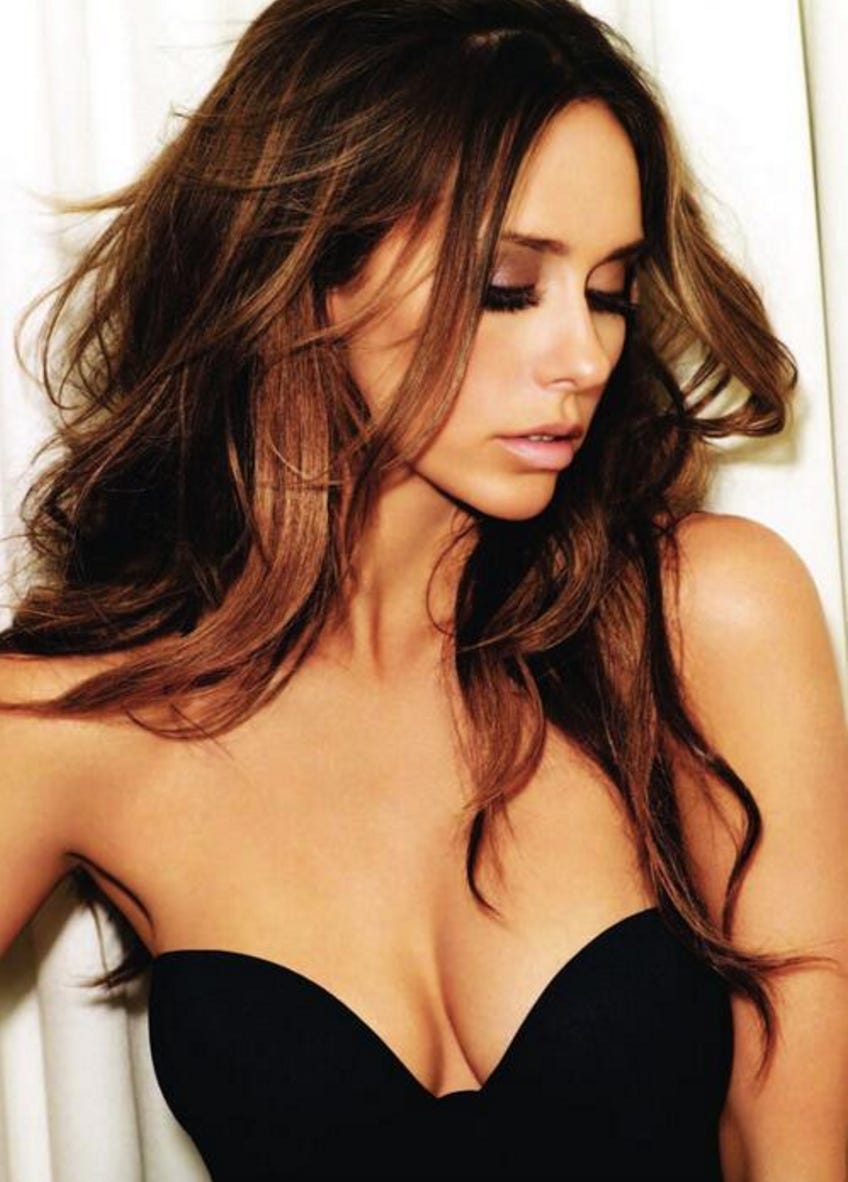 My first. My last. My everything. Whether she was old or young. Single or pregnant. Jennifer Love Hugetits always brought the heat. 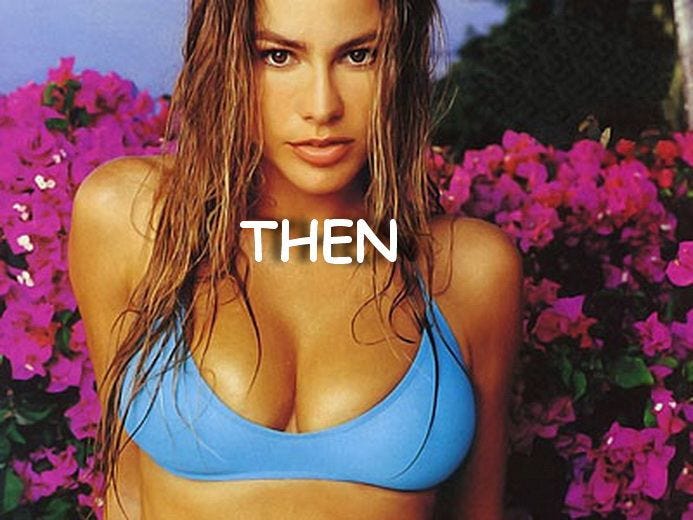 Another timeless wonder. Shout out to bras and support systems everywhere still holding those up after 43 years. 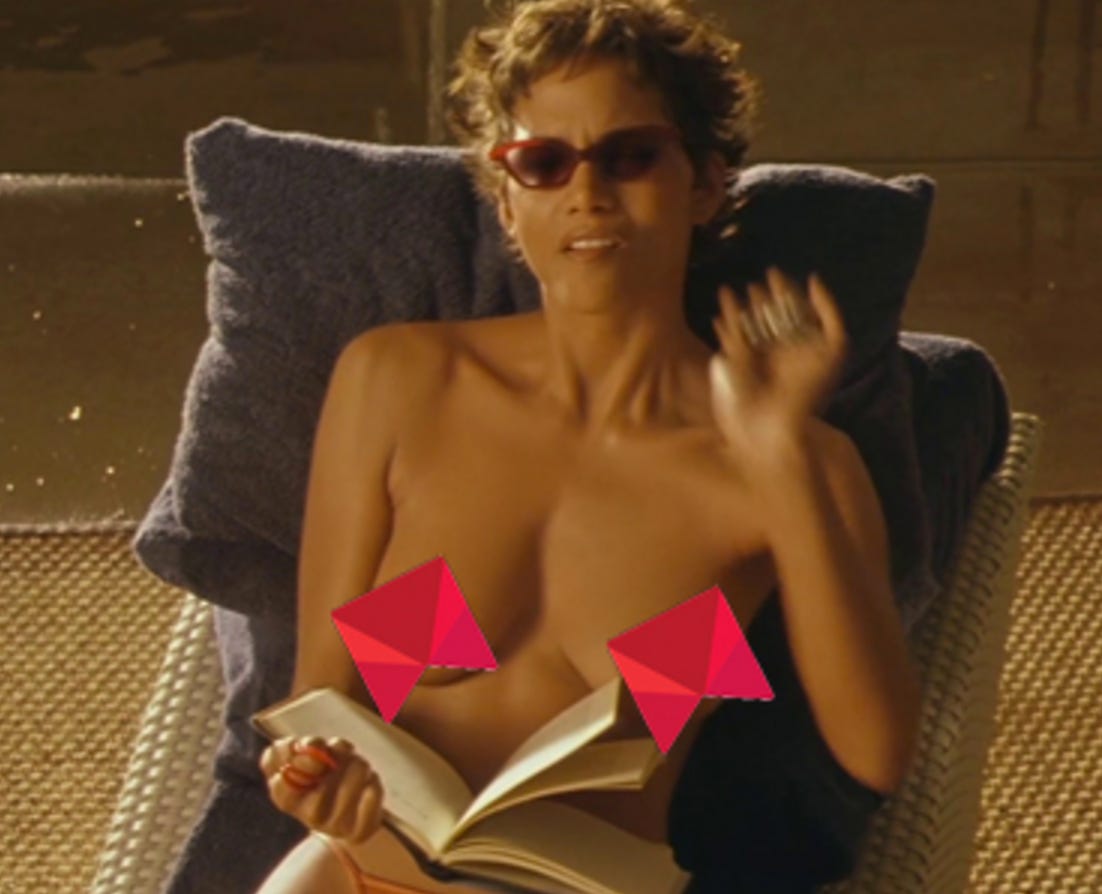 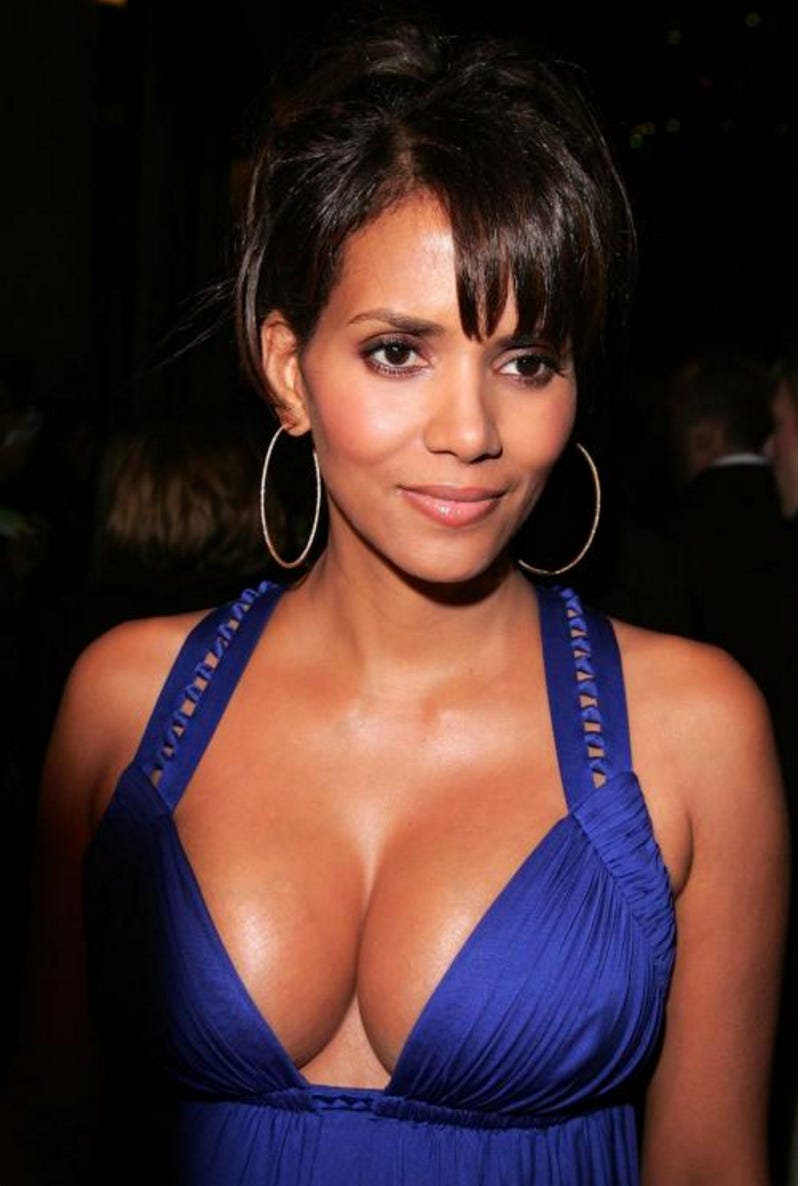 Topless scene in Swordfish was a watershed moment. 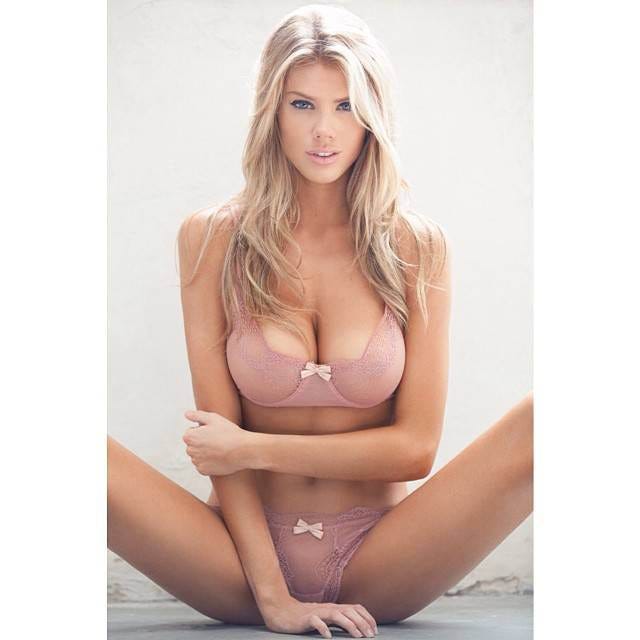 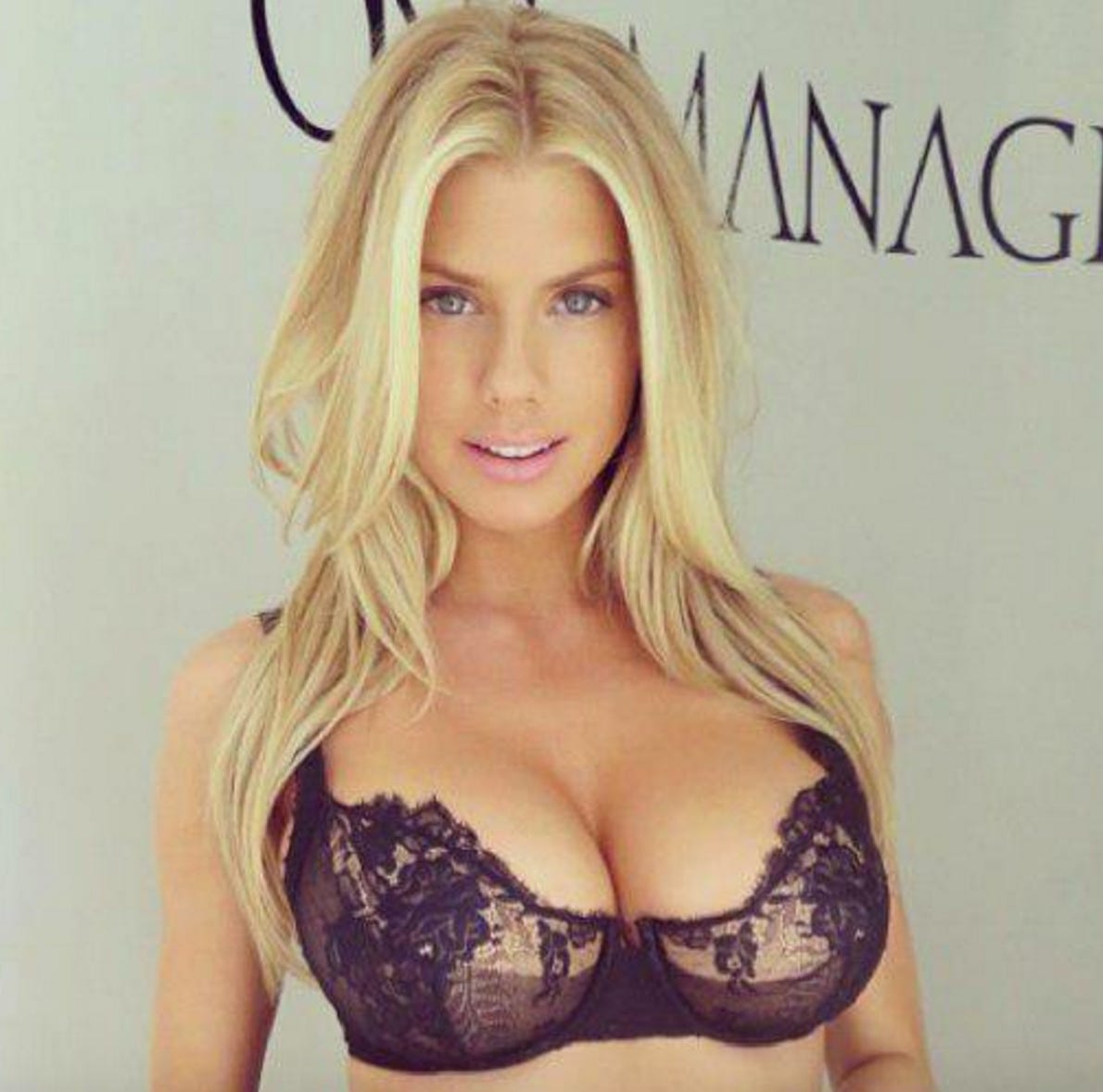 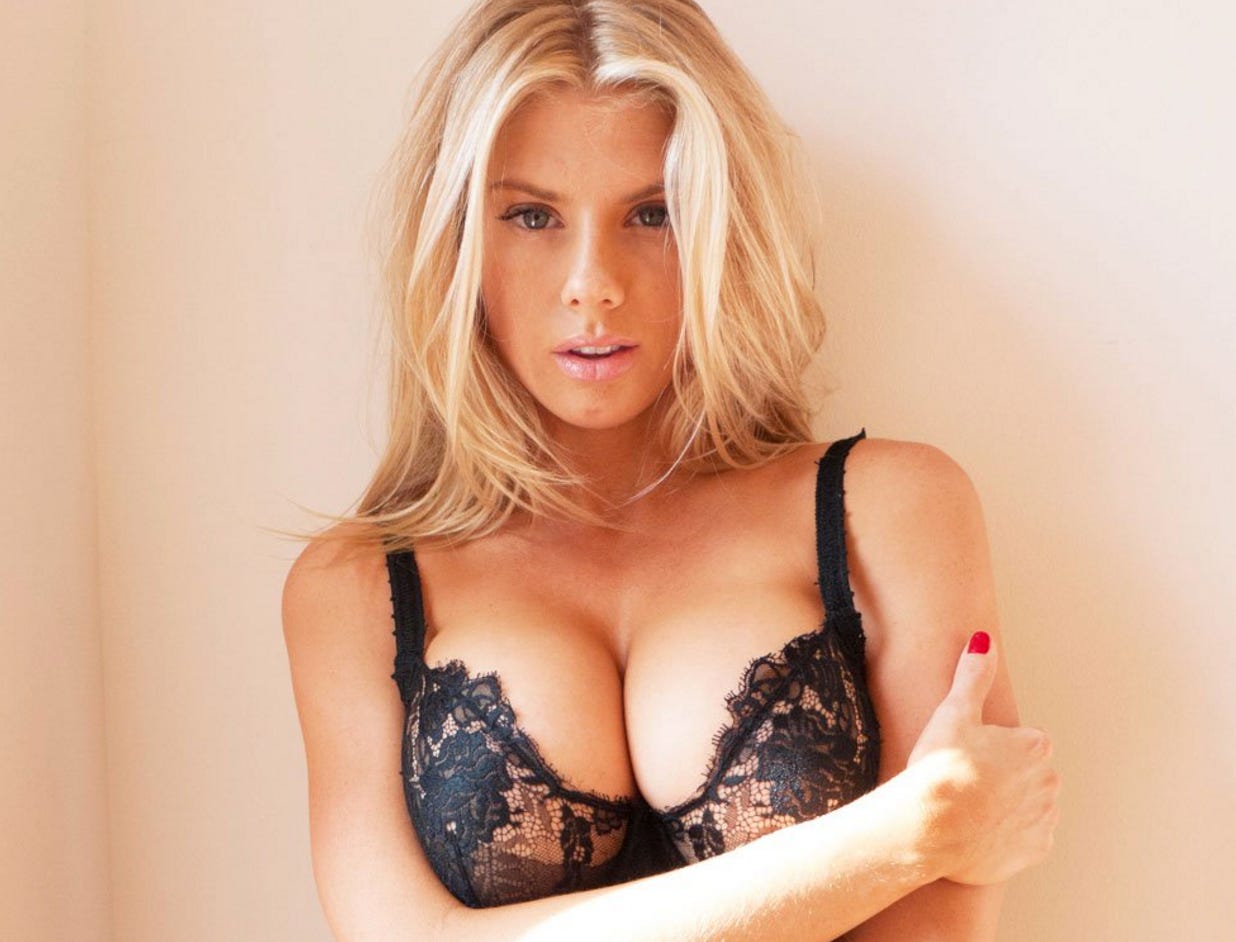 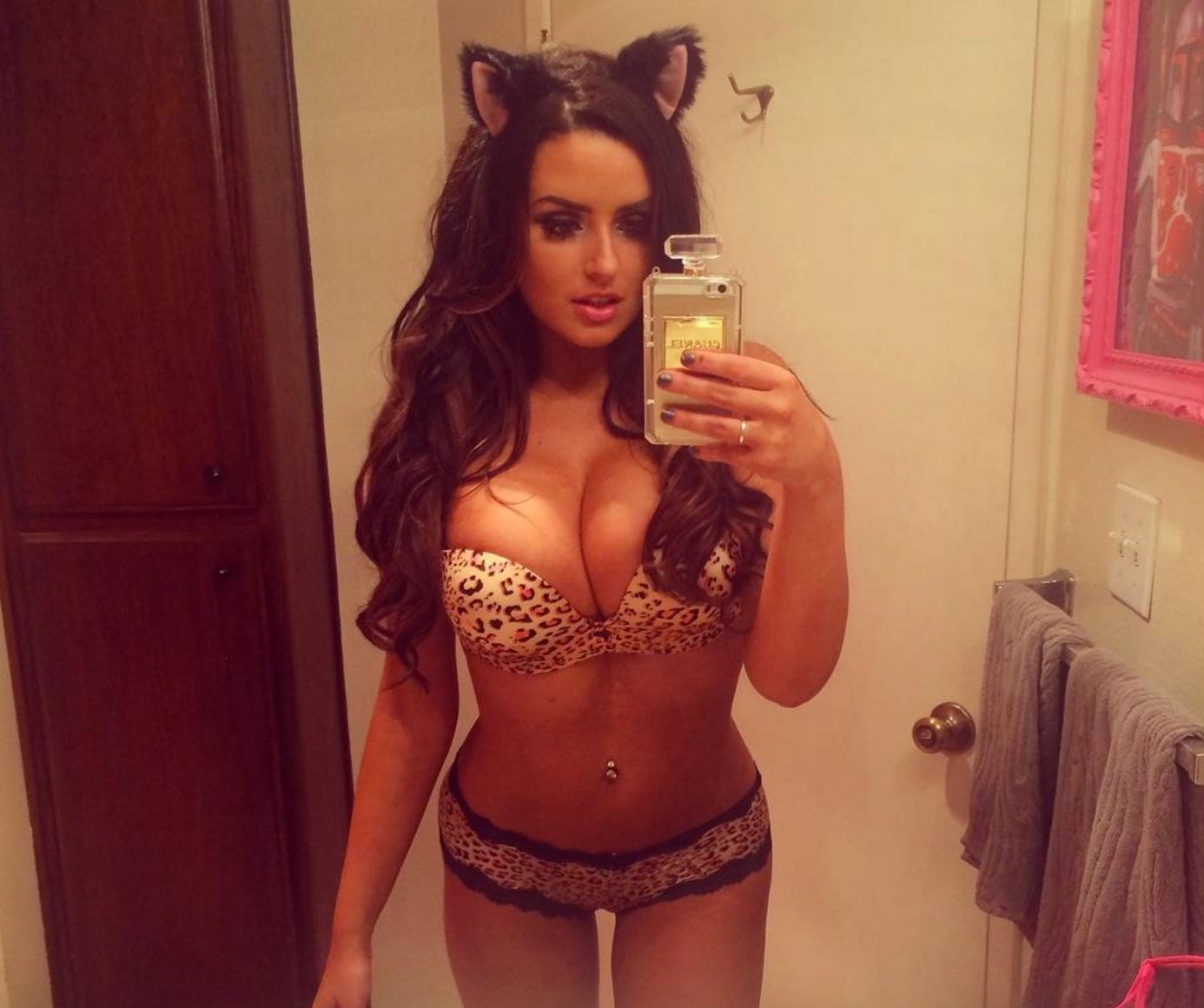 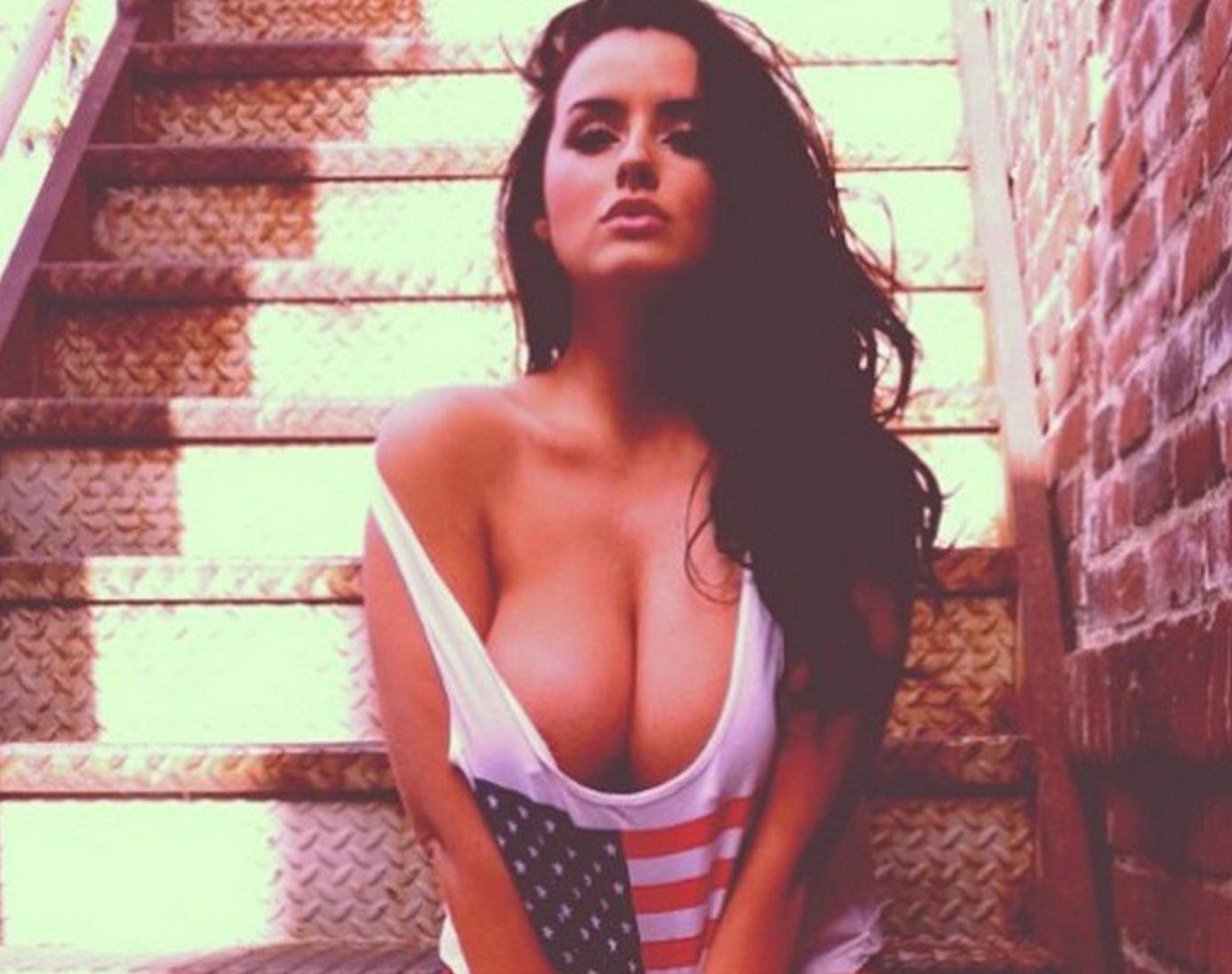 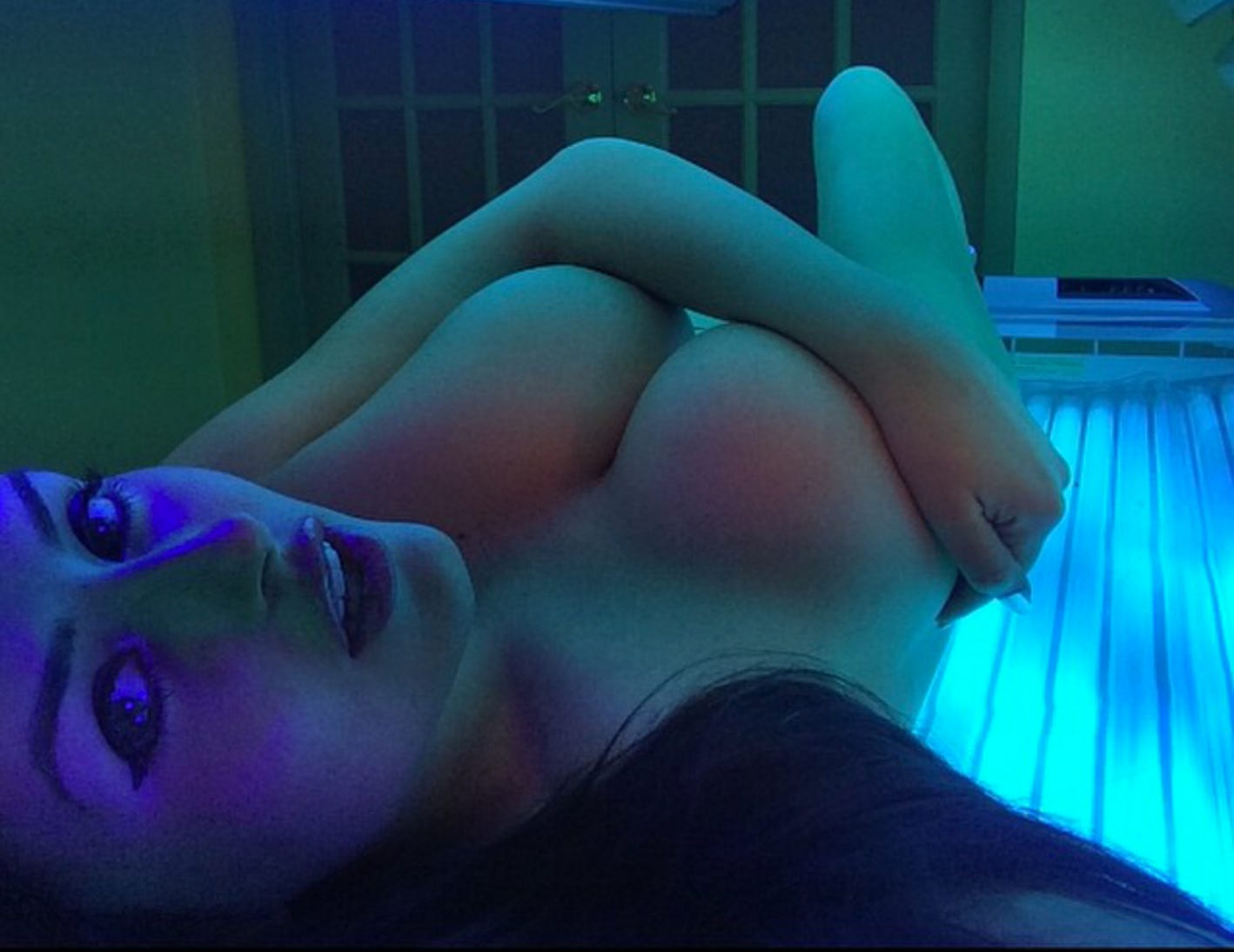 UPDATE - Apparently these are fake? I know they are HUGE but they always appeared real to me. If they are, in fact, fake – she GONE. Sorry Abi. 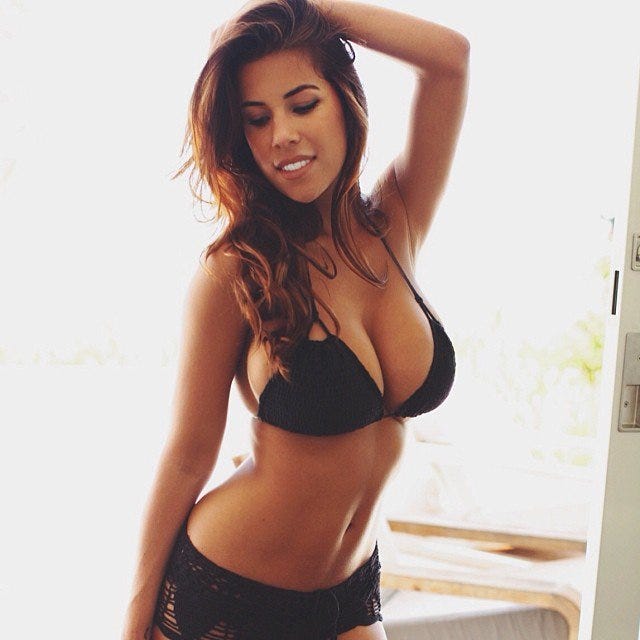 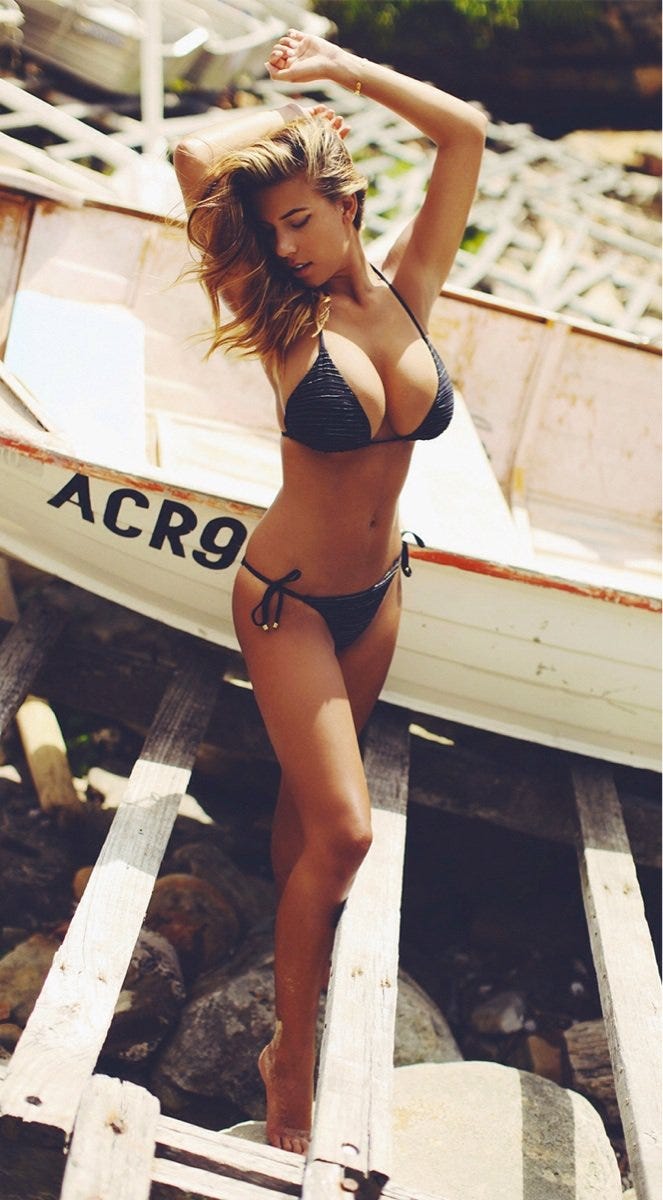 Big Tits: The Next Generation. Those are the chicks that are carrying the torch from the Old Guard. 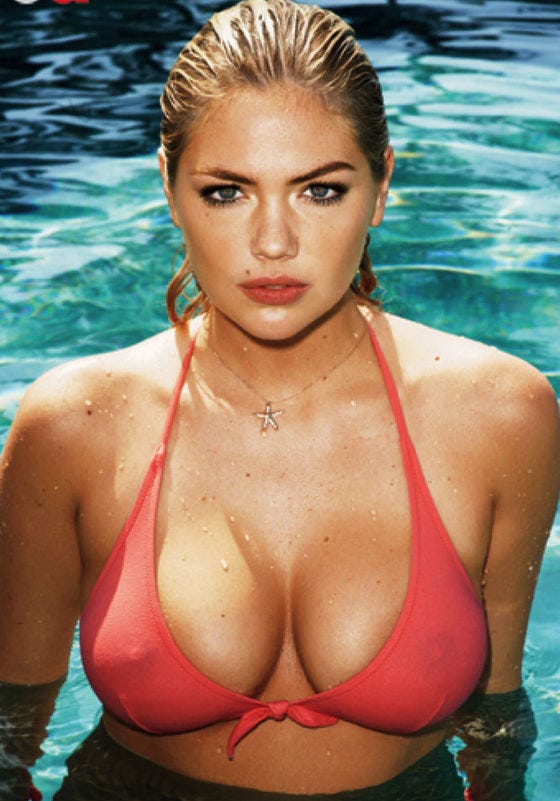 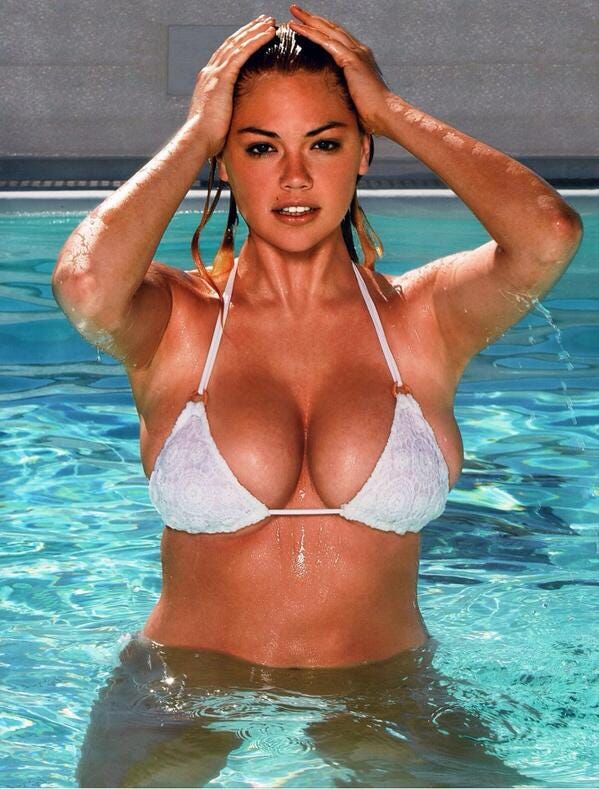 Upton is the Missing Link. Between the Old Guard and the Next Generation. In her prime she was one of the greatest to ever rock tits. 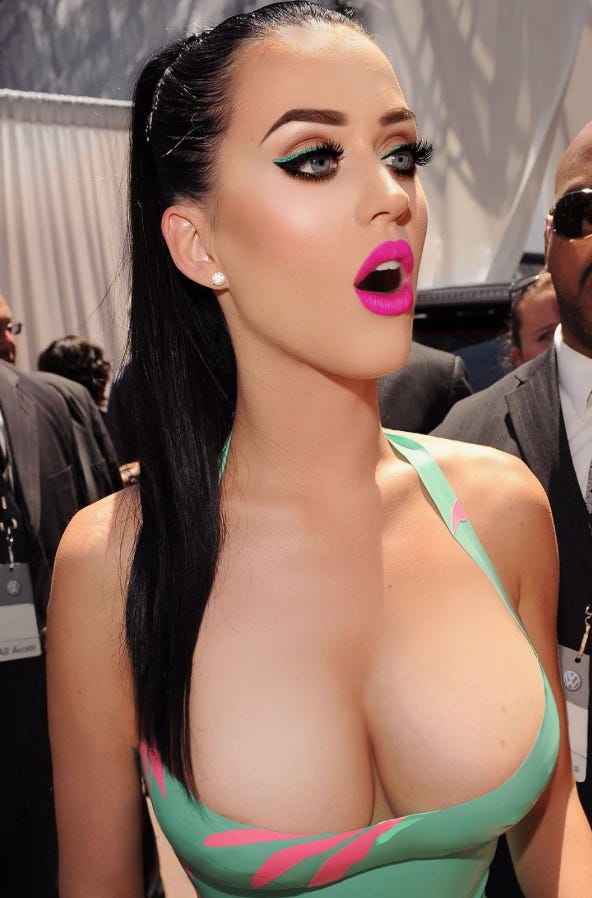 And we conclude with the saddest story involving great boobs: 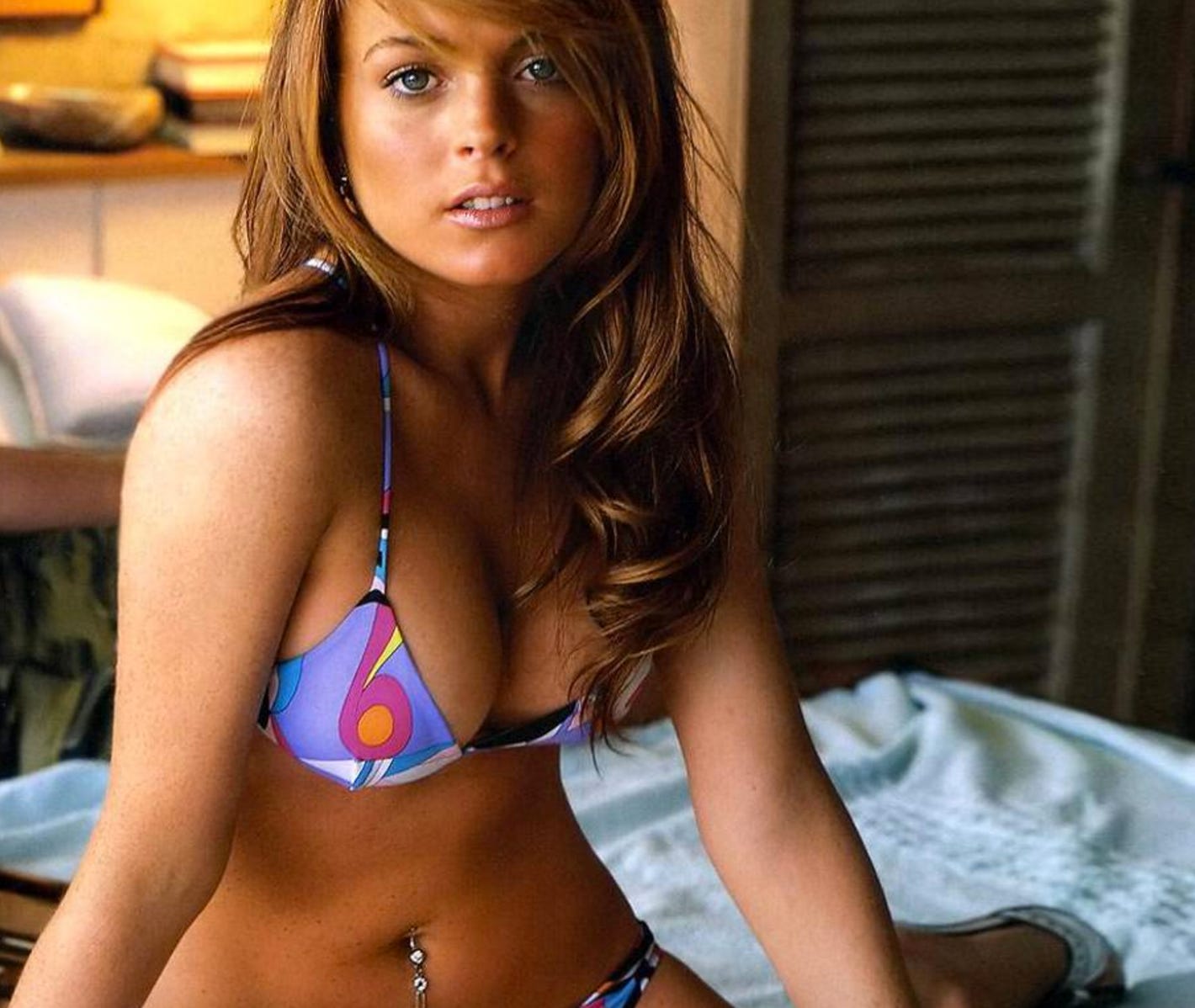 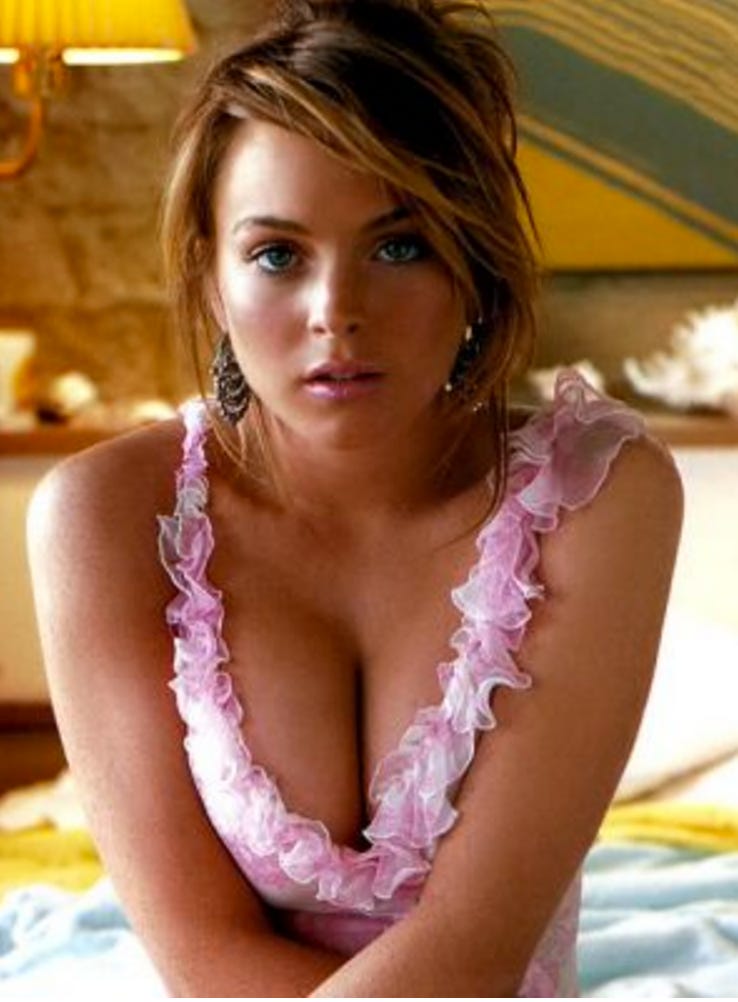 The greatest waste of tits in human history.

PS – I didnt include Christina Hendricks or Kat Dennings because those are just HUGE sloppy boobs and I guarantee you their nipple situation is a disaster.