So I’m going to be honest up front: I wanted to see this Isaac kid knocked out so bad. I figured that was the twist coming in this video. The gold gloves, the ODB hair and puka shell necklace, this cocky face he gave when being intro’d by the dude working the camera in the beginning: 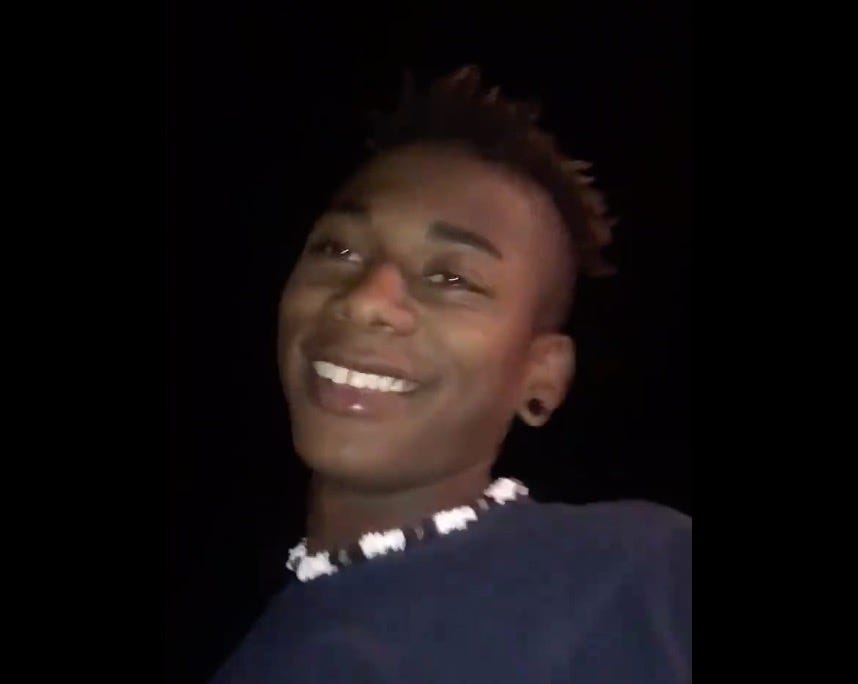 Aaaand nope, all the flash was backed up by a lot of substance with that meaty cross to take this dude who looks like an extra from Only the Strong (jesus this is an esoteric reference) down with one shot. Sometimes the expectations are reality.

But more importantly than that is this was just a nice video. The joy of an insane streetfight knockout with none of the animosity or danger or racial tensions between two guys you see. Going on this street fight video blog kick I’ve been on is like getting a Clockwork Orange exposure to all these shitty parts of humanity that, while interesting, are ultimately kind of depressing the more you think about it. And this video is sort of charming in comparison, two guys with smiles on their faces going head to head to see who’s better, a crowd of people there enjoying it instead of shouting various epithets. One man lifted up by friends as a conquering hero, the other’s brain bleeding through the tile below. You know, good ol’ fashioned fun. I think this lady from Mediatakeout’s Facebook page discussing the video agrees:

I can confirm that I enjoyed this video more than I would have liked a video of both of them twerking in weaves. Boys being boys.