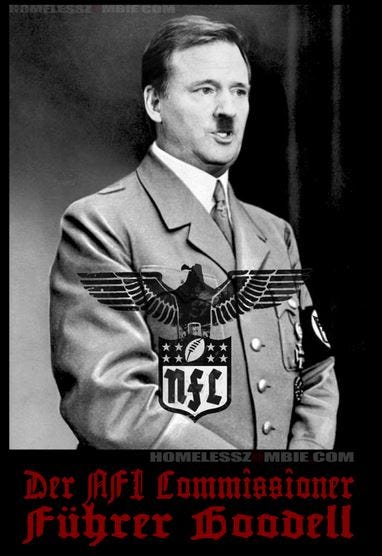 Bostonherald – Engineering and physics professors from across the country are prepared to stand behind New England Patriots quarterback Tom Brady in his ongoing Deflategate appeal, according to new court documents. “Although sensationalized in the press, it was no surprise to any scientist that the Patriots’ footballs lost pressure during the AFC Championship,” the professors wrote in an amicus brief filed today. “So-called ‘deflation’ happens naturally when any closed vessel, such as a football, moves from a warm environment to a cold one.” The brief, signed by more than 20 professors and filed by Washington, D.C. attorney Eric Delinsky, comes a day after Brady’s attorneys petitioned the U.S. Court of Appeals for the Second Circuit to rehear the quarterback’s case against the NFL. “Courts should not be powerless to consider the absence of scientific proof when a proceeding is so interlaced with laws of science,” the scientists argue. “We support the petition for rehearing.” The scientists – who hail from a number of universities including MIT and Stanford – argue that ball deflation occurs naturally and that Brady was convicted with junk science. “As professors, we cannot fathom how it is permissible to impose punishment for the possibility of a negligible increment of pressure loss, when underinflated footballs are common to NFL games, when laws of physics cause much larger pressure drops, and when the very possibility of an additional increment of pressure loss was generated from assumptions of the league’s choosing rather than data,” the brief states. “In the name of science, we support the petition for rehearing.”

Shit is so crazy. The fact that this can happen in America is fucking nuts. I mean you have every scientist in the country saying the balls weren’t deflated. That the deflation was EXACTLY what you’d expect from the Ideal Gas Law. A law that the NFL openly admits they didn’t know existed when they began this witch hunt. Yet here we are. An innocent man who EVERYBODY knows is innocent is about to be sent to his death by a dictator who everybody knows is a pathological liar.  This is happening in America. It’s BANANAS. And more importantly it’s flat out scary. I know I’ve said this quote before but it needs to be said again.