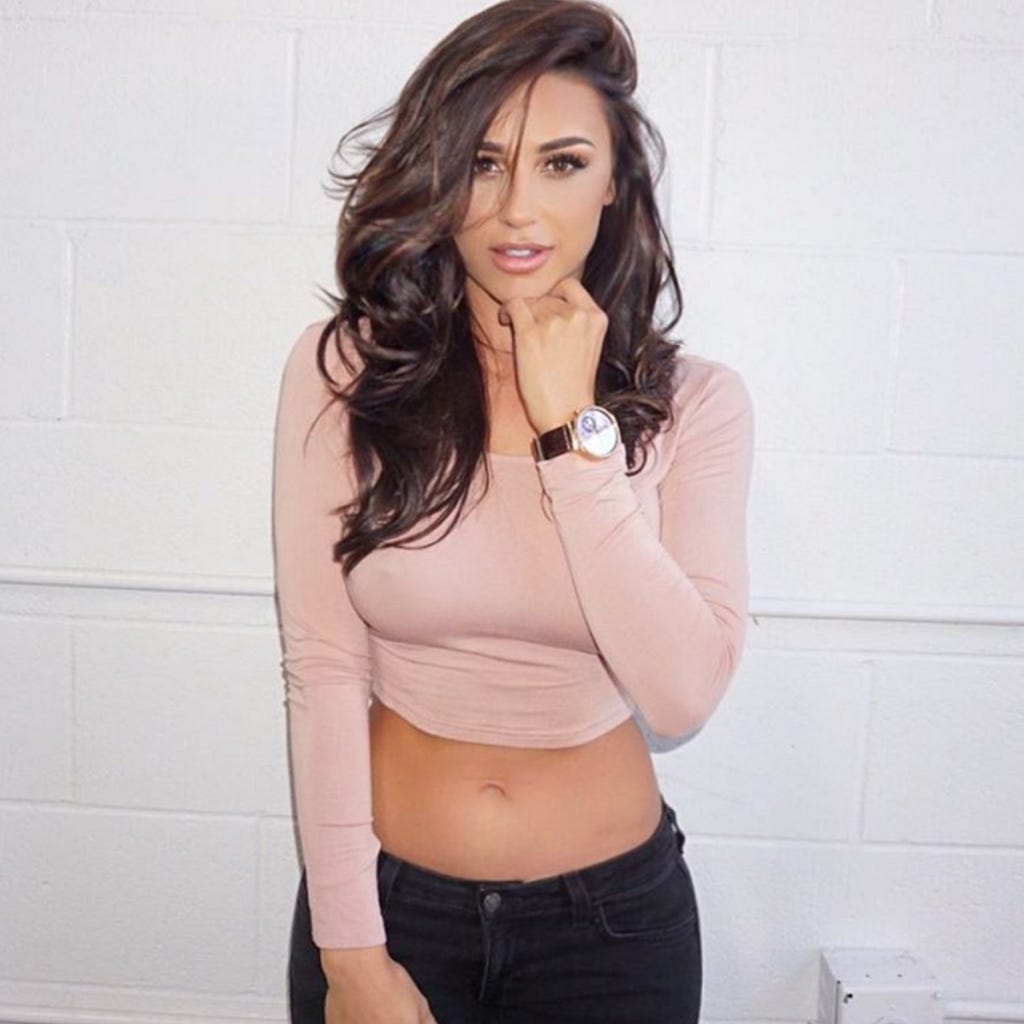 UPDATE — I have been in contact with Fat Joe’s people. His manager, his publicist, his dietitian, pretty much everyone except for him. However, I haven’t given up, and we will get him on the show or we’ll die trying. I used we’ll very loose there. Anyway, I was kind of all or nothing for Fat Joe, and to top it off my backup plans fell through too. 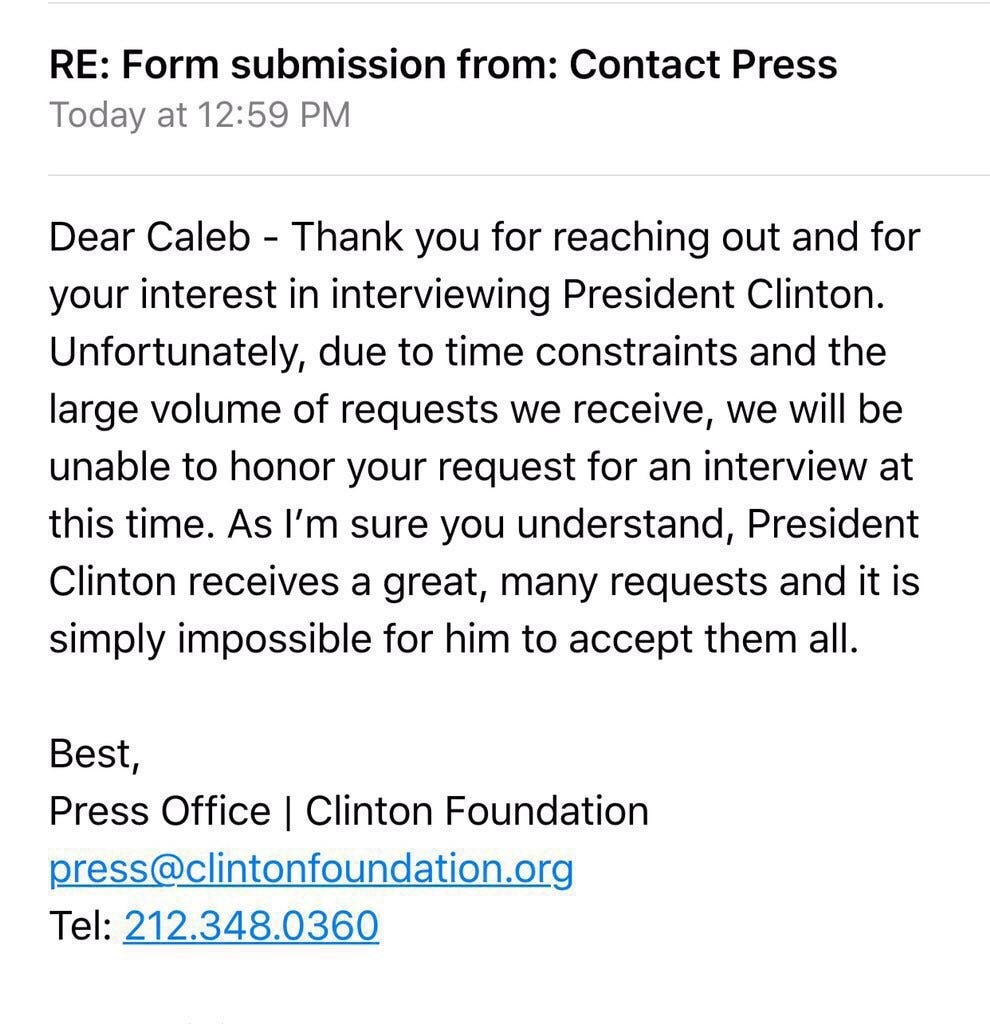 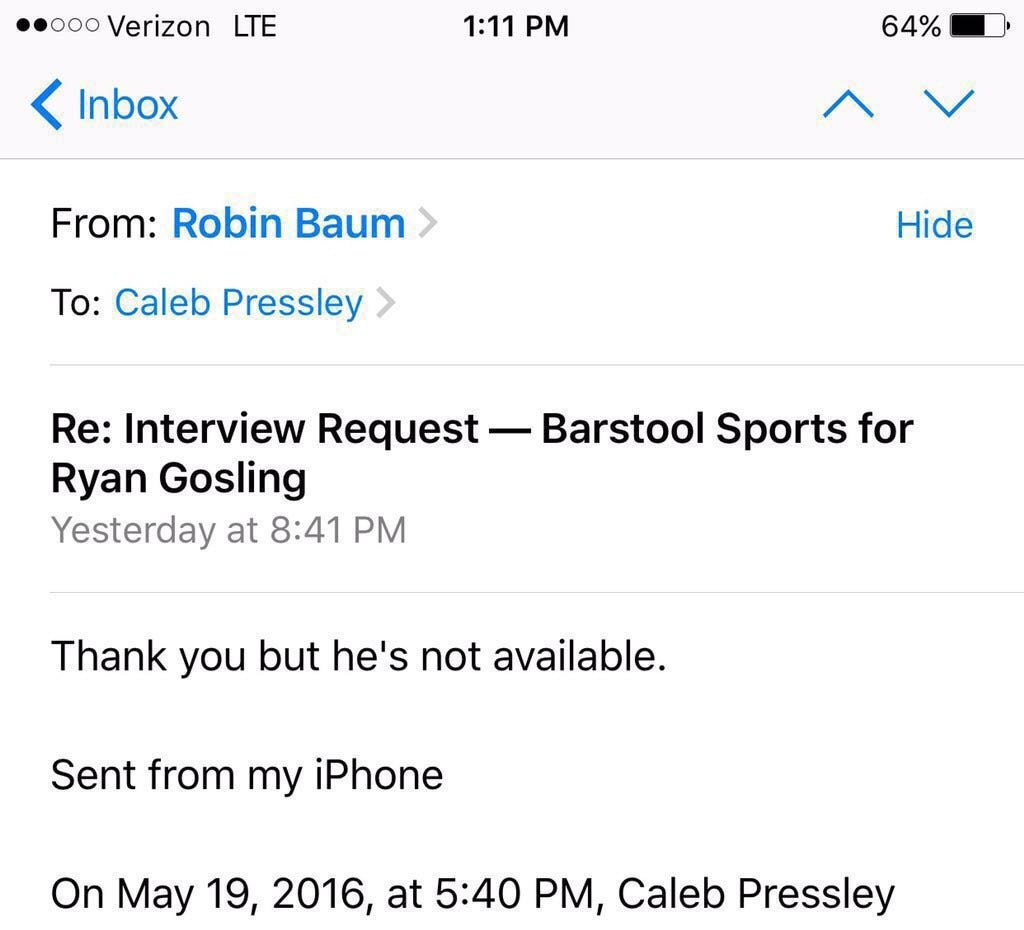 Even after that, I put out another podcast today that was just a huge summer playlist. Turns out it was super illegal and got deleted in like five minutes.

So fresh off a hundred failures, I went to Twitter and desperately asked anyone in the world to be on my show. At first it was just a gently affable, yet still completely random lacrosse player from Elmhurst College. However, it soon turned into Mattie-Lou from Outkick The Coverage, Stacie Parra of PodcastOne, former Oklahoma hooper James Fraschilla, and debatably the unanimous MVP—your favorite pervert—T Bone the nudey blogger. I actually think this might be the best episode of the Caleb Pressley Show yet, which is either awesome news or a poor reflection me personally.

DID YOU KNOW THIS IS WHAT T BONE LOOKS LIKE?? 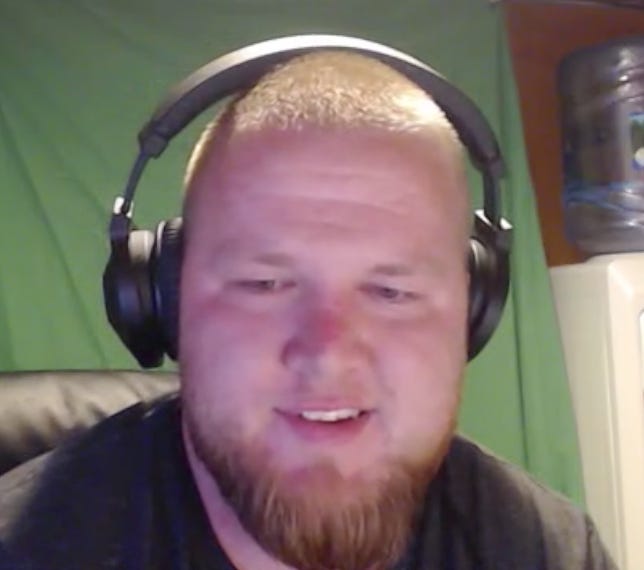 DON’T FORGET TO UNSUBSCRIBE IF YOU WEREN’T FEELING IT