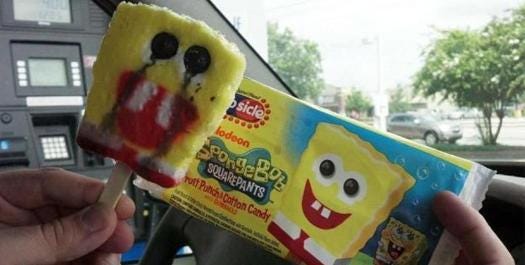 … So now you want me to play a video game in which the objective is to fuck like a pornstar? Well that sounds like the hardest game ever created. Harder than Battletoads even. Unless there are cheatcodes for this thing, no chance in hell would I ever think about posting my scores to Social Media. You think I want to let my aunt and grandmother know that I suck dick at fucking pussy on Facebook? Shit no. Sex is supposed to be one of those things that we pretend we’re halfway decent at and leave it at that. The moment we start to attach actual stats to it and make it clearly evident that we suck, it ruins things for everybody.

P.S. – All of this was written under the assumption that some day I’ll find a girl who will willingly have sex with me.