Source - A high-flying entrepreneur has launched a new business selling bottled fresh air which he captures on skydives – for £199 each. Optimistic Jakob Aungiers, a semi-pro skydiver, holds a little glass bottle downwards while plunging to the ground at 160mph. He quickly pops a cork in the 250ml container before opening his parachute and landing safely down with the bottled product. German-born Jakob, 25, reckons the purity of the air at 15,000ft will appeal to people living in congested and polluted cities. Jakob, a finance worker who lives in Brixton, south London, came up with the idea after clocking up 700 jumps since taking up skydiving seven years ago. He launched ‘Bottled At Altitude’ complete with its own website two months ago. He is offering bottles at an introductory price of £99 but says they will soon shoot up to £199.

And he defended the sky high price tag, saying: “It’s not just a bottle of air”. He said: “Physically it is, but you are getting a premium product. “It has got that little bit of spiritual and symbolic value.” A British businessman says he has made nearly £16,000 selling bottles of fresh-air to China for a breath-taking £80 a pop.

You ever want to punch someone you don’t know in the fucking face? Well, I present this guy: 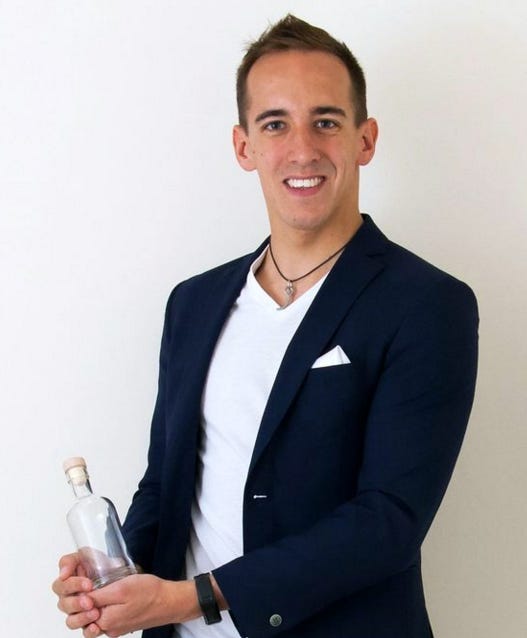 I hate him, but I’m not mad at him. I’m more mad at myself that I sit here and blog all day for peanuts when I could be bottling up some air and selling the glass bottles forrrrr….let’s do some math real quick…. 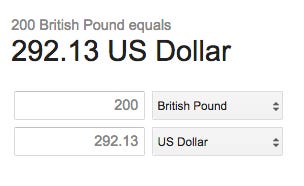 ALMOST 300 DOLLARS PER BOTTLE OF AIR.

Ever see an idea in the real world that you had 10 years ago but never knew how to implement it? That’s how I feel about this. When that whole Y2K thing was happening 16 years ago, people at the local mall were selling “cans of air from the 20th century”. They were literally empty cans with pictures of things from the 90’s on it. 5 bucks a pop. And were selling like hotcakes. 5 dollars I understand, it’s a kinda funny cheap gift with a tiny bit of sentimental value. But 300 dollars for this dickface to skydive you up some air? Get the fuckkkkk out. I think he’s a genius for sure. Making money hand over fist selling a completely free product is the dream. Congrats to him. Congrats.