BATON ROUGE – A Louisiana Senate bill intended to restrict the age of employees at strip clubs included a proposed amendment to limit employed strippers’ weights. The amendment was with withdrawn before the House voted on the bill. The original text of Senate Bill 468 banned strip clubs that served alcohol from hiring dancers under the age of 21-years-old. According to online records, Rep. Kenneth E. Havard proposed an amendment that would also limit employees to be “between twenty-one and twenty-eight years of age and shall be no more than one hundred and sixty pounds in weight.”

I’m not necessarily a “strip club guy,” I’m not the guy in the crew who’s absolutely against going but I’m also not the guy who’s gonna propose it as an idea every Saturday night. I’m strip club normal. If you throw it out there I’ll probably go along, but I’m never leading the charge. So maybe that’s why I hate this law idea, because when I go to a strip club it’s 100% for entertainment. I’m not going to spend a paycheck on lap dances and cum in my pants in the champagne room, I’m going to laugh and have a good time. So I need the old ladies and I need the big girls. I want to surprise a friend with the fattest chick in the place walking up and telling him that a friend had just bought his lap dance. I want to people watch and try and imagine what’s going through the 50 year old’s head who’s been doing this since HW Bush was in office. 21-28 and under 160 pounds? So strip clubs can only be young and sexy chicks? Sorry, but no thanks. 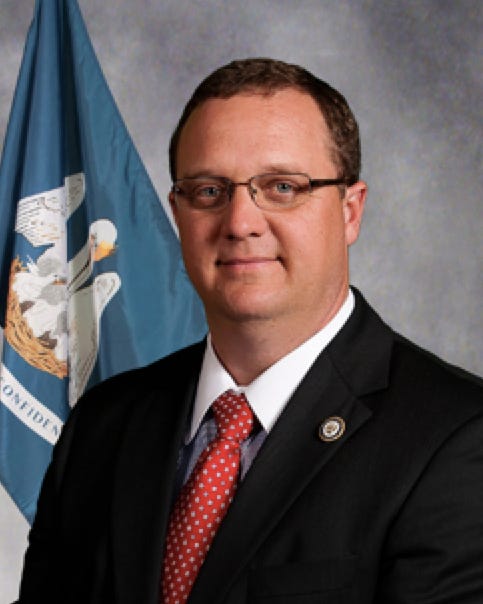 Takes a passionate strip club man to bring that bill to the State Senate floor. That’s how you out yourself as the ultimate “strip club guy.” It’s one thing when you’re the friend throwing it out there on a random Tuesday night and all your buddies roll their eyes, it’s another to try and force your perverted preferences on an entire state.